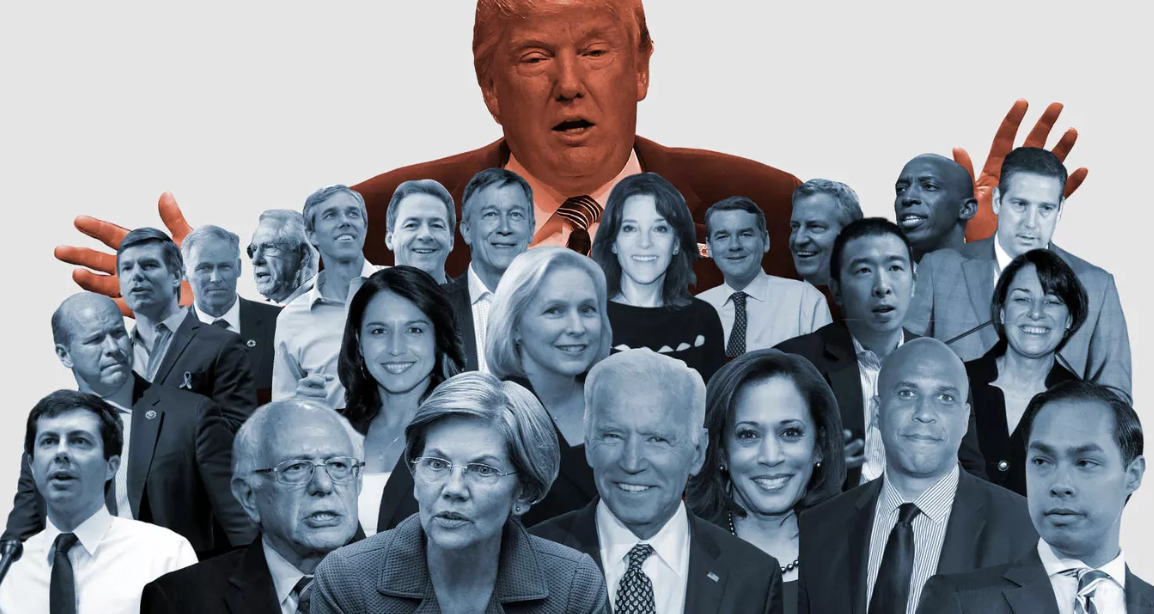 One of the most annoying things I hear in defense of not fighting back hard against the GRIFTUS’ administration or leaving accountability on the table is: We don’t want to do anything to rile up the GRIFTUS’ base. I worry about this mainly because it presumes that we have some control over his voters. See this article re: AG Barr re-instating the death penalty for Fed prisoners. How come no one opines on the folly of doing this kind of thing because it fires up OUR base?

Two things: This is a frame that always assumes that the most important voters are his. Bullshit on that. We don’t control his voters and don’t even motivate our own all that well many times. And when you hear this bullshit from media pundits, tell them to Have A Seat. If you hear a Democrat saying this “energize his base” crap, ask them why they care and what are they doing to energize the Democratic base.

We should be talking about what motivates our own base, working on the kinds of actions that will fire up our own voters to come out and rid ourselves of this Crime Family and all of their minions. This regressive populism is meant to hurt as many of us as possible and put as much of our money into their pockets as possible. Just because his base is OK with this — as long as they get the spectacle of non white people and women being routinely hurt — is no reason to accept it as normal or even desirable. Pay attention to Dem and Dem leaning voters instead. Pay attention to Dem and Dem leaning voters who JUST DON’T VOTE.

It too often seems that Dems want the approval the pundit class — who respond to that by egging on our folks who want to be LIKED by these people. Rs work on approval by their own tribe first. No doubt this is a key part of the partisan problem now, but that problem does not get solved by looking for Maureen Dowd’s or Chuck Todd’s approval. They are not the D base by any stretch.

Stop worrying about what fires up his malcontent base and start worrying about motivating our own. There are more of us, you know, and after awhile the media will get that you are working from principles rather than on their approval.

0 comments on “Dear Democrats: Let’s Worry About Energizing Our Own Base”