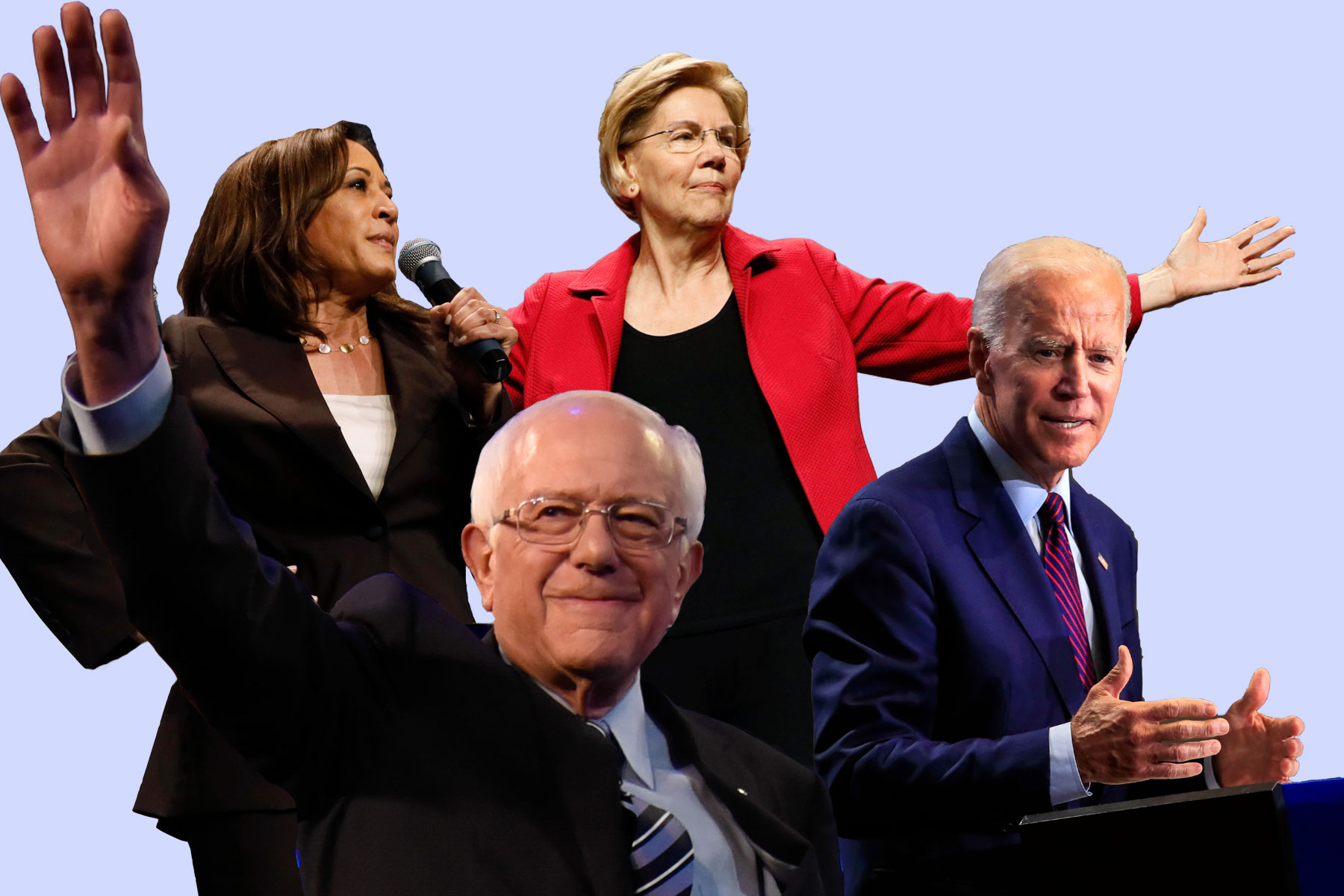 A new Economist/YouGov poll finds Joe Biden leading the Democratic field nationally with 25%, followed by Elizabeth Warren at 18%, Bernie Sanders at 13%, Kamal Karris at 9% and Pete Buttigieg at 6%.

Joe Biden told the New York Times that he didn’t believe anyone thought during the 2016 presidential election that President Trump would be as divisive a leader as he turned out to be.

Said Biden: “Even when he was running, I don’t think anybody thought he would be as bad as he is.”

A new Politico/Morning Consult poll found 58% voters say the chants of ‘send her back’ at a Donald Trump rally in North Carolina last week were racist, as were the president’s tweets about four congresswomen of color that inspired the outburst.

Rep. Paul Mitchell (R-MI), a second-term Michigan Republican in House GOP leadership, told Politico he will not run for reelection to Congress.

“It’s not as if Mitchell is at political risk. His district — northeast of Detroit, in the Thumb of Michigan — is an R+13 that Trump won by more than 30. He said he has a 9-year-old son with special needs with whom he wants to spend more time. He also told us he’s tired of an institution that does nothing but bicker and is driven, in his view, by a vitriolic culture that rewards extremes.”