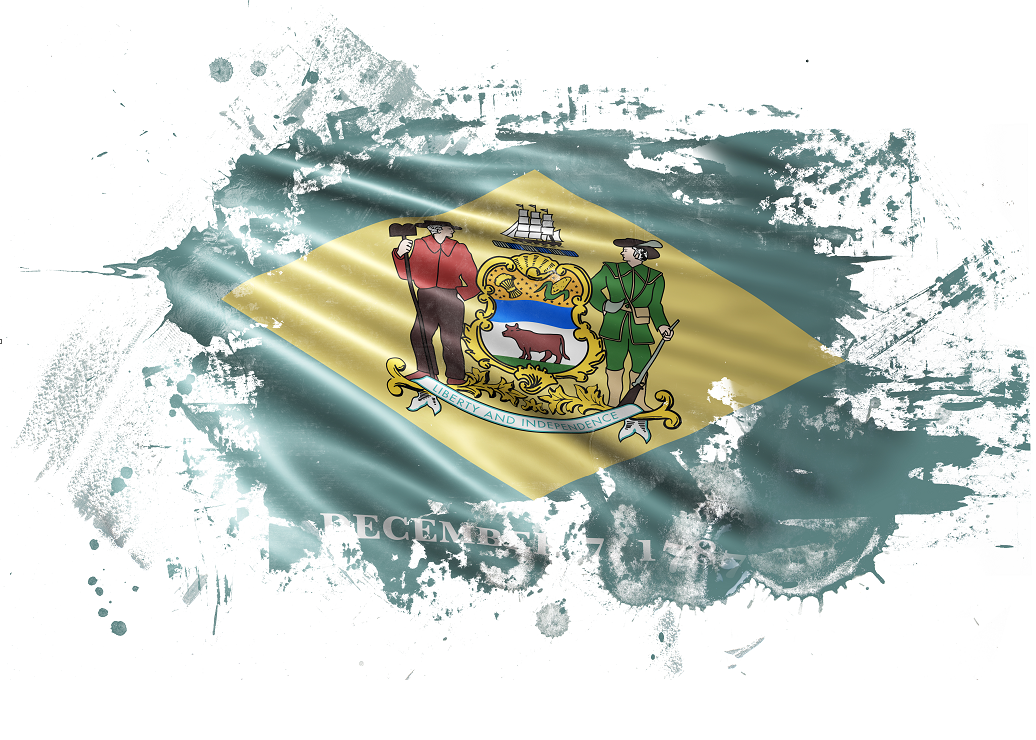 “President Trump is expected to announce on Thursday that he will not pursue efforts to get a citizenship question on the 2020 U.S. census… after the administration spent weeks seeking a legal rationale for doing so,” the Wall Street Journal reports.

“In a news conference at the White House Thursday afternoon, the president is expected to address next steps for obtaining that information through other means.”

Rick Hasen predicted this last week: “As I understand it from people who have been following this more closely than I am, the Census Department is still going to create citizenship data which can then be used for redistricting. Ross ordered the Census Bureau to compile citizenship data through existing administrative records, something bureau experts had told him would be cheaper and more accurate than a question anyway.”

“President Trump assailed Facebook, Google and Twitter on Thursday for exhibiting ‘terrible bias’ and silencing his supporters at a White House ‘social media summit’ that critics chastised for giving a prominent stage to some of the internet’s most controversial, incendiary voices,” the Washington Post reports.

“For Trump, the conference represented his highest profile broadside yet against Silicon Valley after months of accusations that tech giants censor conservative users and websites.”

His supporters only get banned from these sites when they reveal that they are Nazis. Nazis should not only be banned, they should be destroyed.

“President Trump on Thursday laid into congressional Democrats over their investigations into his administration and 2016 campaign, asking, ‘How many bites at the apple do they get?,’” Politico reports.

“The tweets, which came as part of a larger spree of almost two dozen tweets over the course of the morning, came moments before the House Judiciary Committee gathered to vote on authorizing subpoenas to 12 witnesses in the Mueller investigation.”

New York Times: “Nationwide raids to arrest thousands of members of undocumented families have been scheduled to begin Sunday, according to two current and one former homeland security officials, moving forward with a rapidly changing operation, the final details of which remain in flux. The operation, backed by President Trump, had been postponed, partly because of resistance among officials at his own immigration agency.”

“The raids, which will be conducted by Immigration and Customs Enforcement over multiple days, will include ‘collateral’ deportations, according to the officials, who spoke on the condition of anonymity because of the preliminary stage of the operation. In those deportations, the authorities might detain immigrants who happened to be on the scene, even though they were not targets of the raids.

“Speaker Nancy Pelosi said Thursday she will attempt to finalize a deal that would raise the debt ceiling in the next few weeks instead of delaying until autumn, heeding dire warnings from Treasury Secretary Steven Mnuchin that the government could fall behind on its bills by early September,” the Washington Post reports.

“Pelosi told reporters she wants to raise the debt ceiling as part of a deal that would set spending levels for the next two years. Many lawmakers on Capitol Hill had expected a vote on a spending and debt package wouldn’t occur until September, but Pelosi indicated for the first time Thursday they needed to act more swiftly.”

“The Trump administration pulled one of its key proposals to lower drug prices that would have eliminated rebates to middlemen in Medicare, which President Trump’s top health official had touted as one of the most significant changes to curb medicine costs for consumers,” the Washington Post reports.

“The rule is the second major drug pricing effort to get blocked this week, complicating the administration’s efforts to make lowering prescription medicine costs a key 2020 presidential campaign issue.”

“A Mississippi Republican gubernatorial candidate on Thursday stood by his decision to deny a female reporter’s request to accompany him on a campaign trip unless she brought along a male colleague,” CNN reports.

Said state Rep. Robert Foster: “I didn’t want to end up in a situation where me and Ms. Campbell were alone for an extended period of time throughout that 15- or 16-hour day, and so out of precaution, I wanted to have her bring someone with her — a male colleague. The other thing I think it’s important to point out is that this is my truck, and in my truck, we go by my rules and that’s my rule.”

The House Judiciary Committee “voted to subpoena 12 people with connections to President Trump, including his son-in-law and adviser Jared Kushner and former attorney general Jeff Sessions, as part of an ongoing investigation into whether Trump obstructed justice or otherwise abused his office,” the Washington Post reports.

Vice: “One of the most disheartening signs of our advancing hellworld are the thousands of people who wholeheartedly believe in the deranged conspiracy known as QAnon.”

“It’s near impossible to summarize the entire QAnon conspiracy theory, as it’s fluid and ever-changing. The nuts and bolts are that a secret government insider, the titular Q, has taken to the internet forum 8chan of all places to drop clues (known in the community as Q Drops breadcrumbs) about how President Trump is taking down the deep state. The conspiracy takes some twists and turns into the occult, an ever-present cabal of pedophiles, possible executions, and the idea JFK Jr. may have faked his own death and is cosplaying as an old guy who goes to Trump rallies.”

“While the QAnon conspiracy often feels like an elaborate troll, an online community of real, actual people has built up around it.”

“House Democrats are diving into a week of intense preparations ahead of Robert Mueller’s testimony to ensure they maximize their limited time with the former special counsel, amid new fears that the high-profile appearance may lack the impact they are seeking to firmly shift public opinion against President Donald Trump,” CNN reports.

“But Mueller’s time before the House Judiciary and Intelligence committees will be limited, with each panel currently expected to have roughly two hours back-to-back with the former special counsel — split equally between Democrats and Republicans. Lawmakers are beginning to raise alarms they won’t have enough time to press Mueller, who has already warned he would not go beyond the findings in his report.”

Washington Post: “Pelosi has also shown little regard for Trump’s top deputies. She has been unsparing in her public criticisms of Mulvaney. At one point during a budget negotiation in May, Pelosi snubbed acting budget director Russell Vought when he spoke up to reiterate a point. Turning to Vought, Pelosi asked, ‘What was your name again, dear?’”

Former Palm Beach State Attorney Barry Krischer has accused Labor Secretary Alexander Acosta of attempting to “rewrite history” by suggesting state prosecutors went easy on Jeffrey Epstein when he got a cushy plea deal more than a decade ago, the Daily Beast reports.

Krischer said the labor secretary’s “recollection of the matter is completely wrong.” The 53-page indictment against Epstein was abandoned, Krischer said, after “secret negotiations between Mr. Epstein’s lawyers and Mr. Acosta.”

Politico: “Trump aides, who watched the news conference on TVs around the White House, were relieved by Acosta’s measured, lawyerly performance and were surprised that he spent nearly an hour answering questions.”

According to the new book American Carnage, President Trump told Paul Manafort why he would never pick then-New Jersey Gov. Chris Christie as his attorney general, the Washington Post reports. Said Trump: “Because that guy would prosecute my own kids and not think twice about it.”