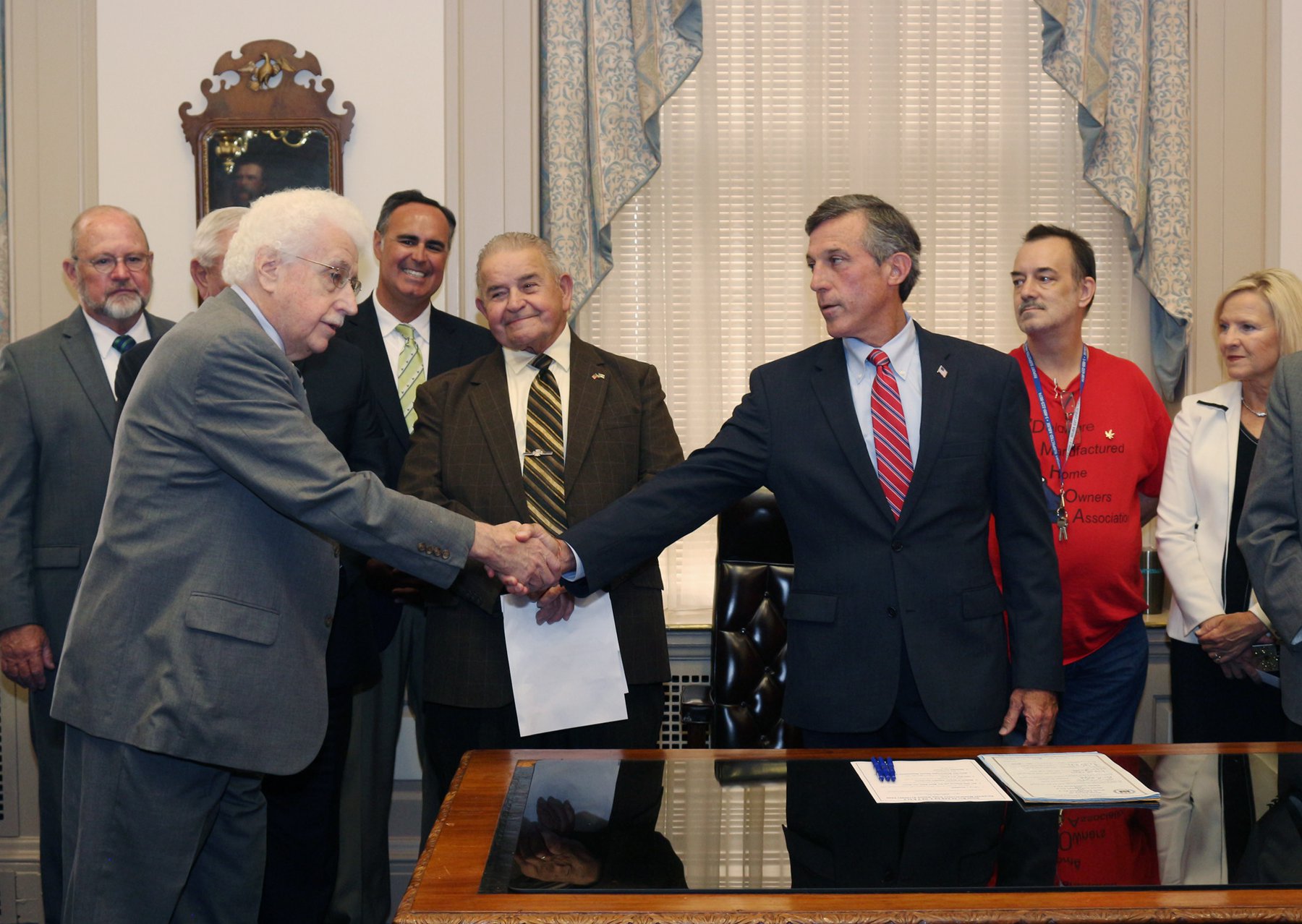 So here is how the bills we were following fared at the end of the first half of the 150th Session of the General Assembly.

The proposed bills are listed numerically, with House bills first, and then the Senate bills.   Sponsor’s names are blue if they are Democrats and red if they are Republicans.   A link to the specific legislation is provided if you move your mouse over the Bill Number.   In the second column on the right, we will provide the bill’s current status and whether or not it has passed a chamber of the General Assembly.    In the last column on the right, we indicate whether we support or oppose the legislation.