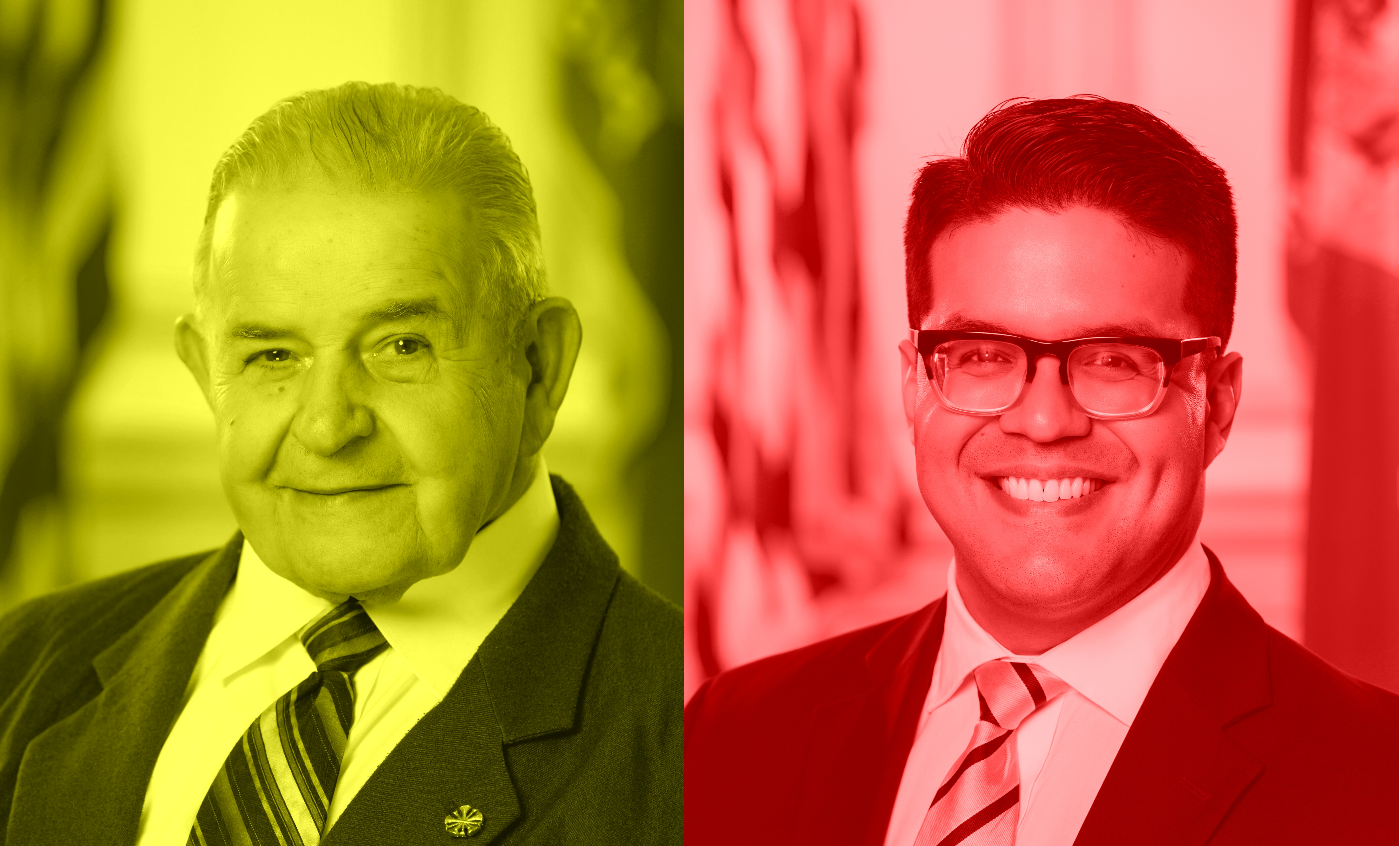 When a person or a political party makes voting difficult or less available to all eligible voters, it can be said that person or political party opposes democracy. House Bill 73 is a constitutional amendment that would remove the present restrictions in our Delaware Constitution concerning absentee voting in our state.

Currently, in order to vote absentee, the voter must be ill or overseas or away from the state because they are in the Armed Forces or on vacation or on business, or because their religion forbids voting on election day. If they cannot vote on a Tuesday between 7 am and 8 pm due to childcare issues or because they have to work, then they are shit out of luck.

That is unacceptable, and it discriminates against the working families of our state. House Bill 73 would remove all these restrictions on absentee voting in the Constitution and then tasks the General Assembly with enacting legislation governing the process of absentee voting. The hope is that the General Assembly would adopt No Excuse Absentee Voting, allowing eligible voters to vote absentee without requiring an excuse of any kind for why they want to vote absentee. This would open up the fundamental right to vote to all those who are eligible to vote.

To oppose this bill means you oppose allowing everyone to vote.

The House passed this bill overwhelmingly and with bipartisan support, by a vote of 38-3. I had hoped that after that showing, Republicans had finally dropped their anti-democratic position on voting.

The bill needed a 2/3rds majority vote since it is a Constitutional Amendment. That means 14 yes votes in the Senate.

Only one Republican voted yes. That was the endangered Cathy Cloutier. If she had voted no on the heels of her not voting nonsense on the Electric Vehicle Charging bill, her coming defeat in 2020 would have been assured.

Republican Anthony Delcollo also engaged in the same not voting shenanigans on the Electric Vehicle bill, and he thought it was so much fun he’d try it again. His Not Voting position on HB73 is recorded as a no vote, because that’s what it was. Enjoy early retirement Delcollo.

Someone who needs to retire is the nominally Democratic Senator Bruce Ennis. On the last day of the session, on one of the most important votes of the night in the Senate, he was somehow absent. Usually I accept absences during votes during the early months of the session. Hell, it is even acceptable in the last week for those serving on important committees and those working on the budget.

But on the last night of the session? Nope. Everyone is in their seats. It is clear what Ennis did here: he took a walk so he would not have to vote yes or no. That’s cowardly. That to us means he voted no. That means to us he opposes democracy and allowing everyone to vote. This was a no vote, and we recorded it as such.

Senator Bryan Townsend voted no only as a procedural manuever so he could move in January to bring this bill back for a second vote in the Senate, when, presumably, Delcollo and Ennis recover their senses. So we are not counting Townsend’s vote as a real no, and I have reflected that below in the chart.

* Townsend supports the bill but voted no for procedural reasons.