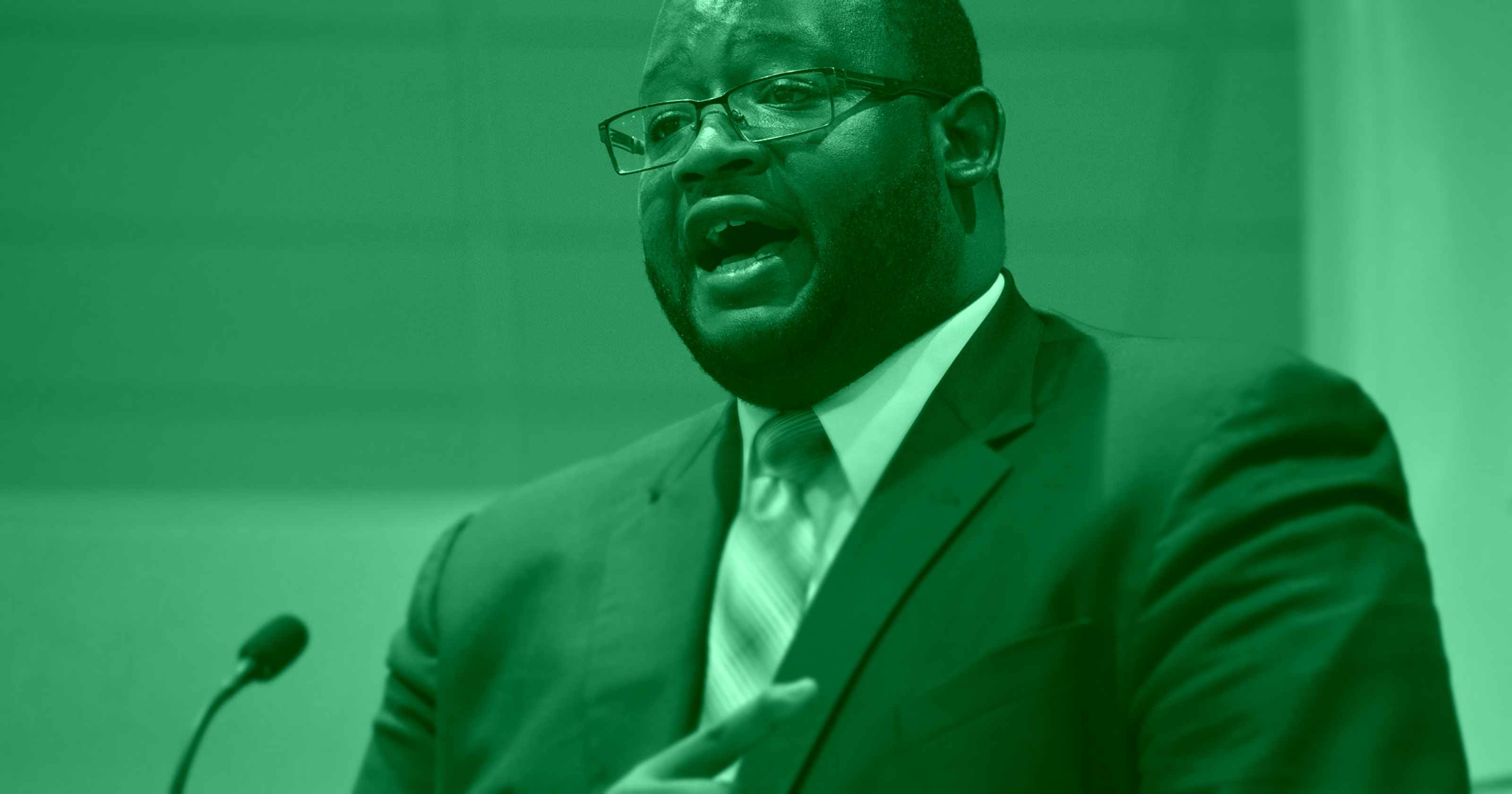 Delaware’s weekly unemployment benefit was $330 a week, the lowest rate in the region. It had not been raised in 17 years. However, the General Assembly just passed and Governor John Carney (D) has signed House Bill 198, which will provide a $70 increase to $400 a week. For comparison, Maryland’s benefit is $430, New Jersey is $677, New York is $430 and Pennsylvania’s is $561.

The bill passed unanimously in both the House and Senate.

“The unemployment benefit provides a vital lifeline to residents who find themselves out of work due to no fault of their own. The bills don’t stop coming in, even if the pay does,” said the bill’s prime sponsor State Rep. Ed Osienski. “It’s troubling that we have not increased this weekly benefit since 2002, which has made it more difficult for Delawareans to make ends meet during these times when they’re most in need of this assistance.

“The decision to increase Delaware’s weekly unemployment benefit was long overdue. Workers who find themselves unemployed, due to no fault of their own, cannot survive on $330 per week,” said Delaware Secretary of Labor Cerron Cade. “I look forward to working with members of the General Assembly over the next year to further strengthen one of our most important social safety net programs.”