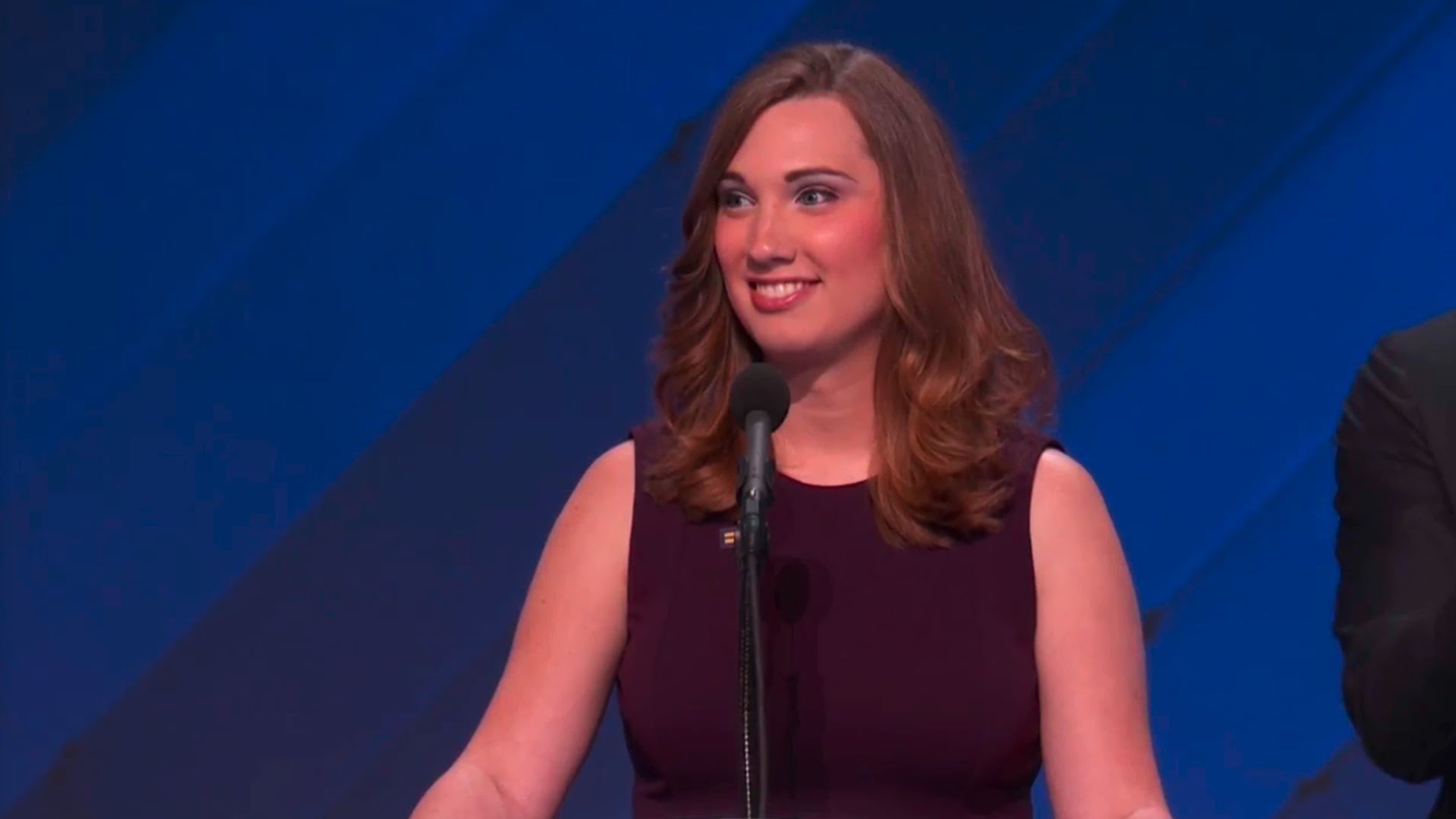 The open secret is finally out: LGBTQ activist and Delaware statriot Sarah McBride is running for the Senate seat that Harris McDowell is vacating at the end of his current term.

Here is the official press release from her newly launched campaign:

“I’ve spent my life fighting for people to have dignity, peace of mind, and a fair shot at staying afloat and getting ahead,” said McBride. “Sen. McDowell’s retirement at the end of this term is a well-deserved cap on a remarkable career of public service, and now our neighbors need someone who will continue to fight for them. Right now, a father in Bellefonte is worrying about his daughter’s struggle with addiction and wondering where she’s going to get treatment. A working mother in Claymont is deciding whether to give up a day’s wages to stay home with a sick child. A woman in Wilmington is putting her retirement on hold because she can’t afford her husband’s chemotherapy. We can meet these challenges, but it will take big ideas and the courage to act.”

Incumbent Sen. Harris McDowell announced on July 1 that he would retire at the end of his term in 2020. One of America’s leading LGBTQ advocates, McBride has been active in local politics and issue campaigns from a young age. She co-founded a statewide high school young Democrats organization and worked for the campaigns of former Gov. Jack Markell and the late Attorney General Beau Biden. While in college at American University, McBride interned in the Obama White House, becoming the first openly transgender woman to work in the White House in any capacity.

In 2013, McBride joined the Board of Directors of Equality Delaware and became the leading advocate for the state’s gender identity non-discrimination legislation, which was signed into law in June of 2013. For her efforts advancing equality in Delaware, former Gov. Markell awarded Sarah the Order of the First State, making her one of the youngest Delawareans granted the state’s highest civilian honor. Sarah currently serves as a spokesperson for the Human Rights Campaign, the nation’s largest LGBTQ advocacy organization. She made history in 2016 when she became the first openly transgender person to address a major party convention.

McBride’s 2018 memoir, “Tomorrow Will Be Different,” earned critical acclaim from The Washington Post, Harper’s Bazaar, former Vice President Joe Biden, and Sen. Kamala Harris. The book recounts her experiences fighting for equality in Delaware and nationally, as well as her relationship with her late husband, Andrew Cray, for whom McBride was a caregiver throughout a battle with cancer that ultimately claimed his life.

McBride lives in Wilmington’s Highlands neighborhood, blocks away from where she was raised. She is a graduate of Cab Calloway School of the Arts and American University. Sarah serves on several local boards, including the board of the Delaware Art Museum. The 1st Senate District covers parts of Wilmington, Bellefonte, and Claymont.