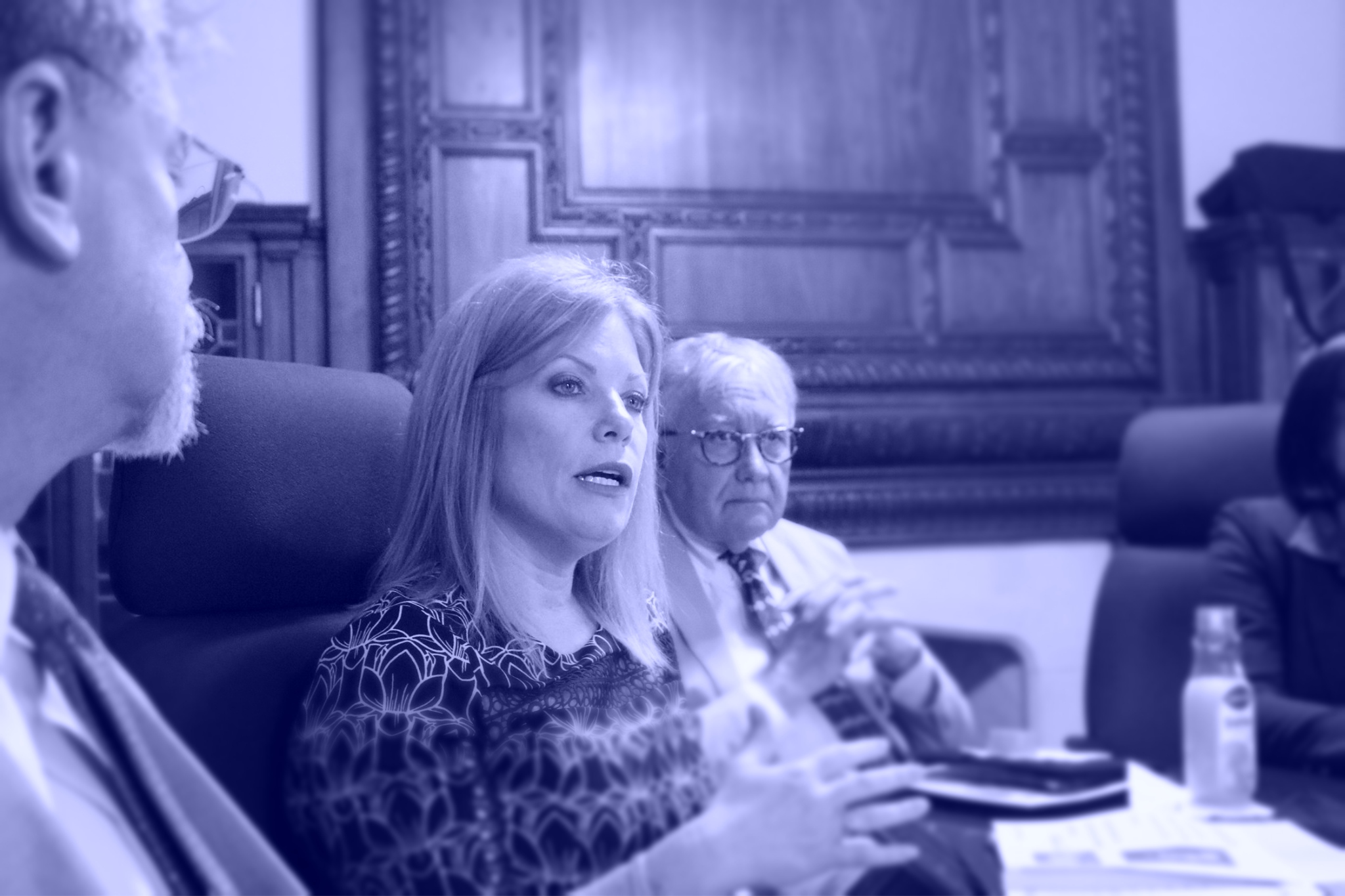 Senator Nicole Poore can do something good once and a while when she is not killing gun safety legislation and trying to split apart state agencies. And the good thing in this instance is Senate Bill 78, which has passed both the House (41-0) and the Senate (21-0).

I honestly was surprised this was a unanimous and bipartisan bill. I thought at least a couple of Republicans would vote no to stand in solidarity with the likes of Roy Moore, Roger Ailes, Les Moonves and Donald Trump, or because they thought the #MeToo movement had gone to far.

I am happy to find my cynicism proven wrong this time.

Senate Bill 78 requires school districts and charter schools to add age- and developmentally-appropriate instruction about the meaning of consent and how to respect each other’s personal boundaries to the existing health curriculum.

School-based programs that include those topics of consent, healthy relationships and sexual assault have been shown to result in fewer cases of violence and victimization.

The bill defines consent as “the unambiguous, voluntary, and freely given agreement by all participants in each physical act in the course of sexual activity, including respect for personal boundaries. The bill also would make clear that consent does not include a lack of resistance in the face of force or an extension of any previous relationship.

Senator Nicole Poore: “Despite the work Delaware has done to implement sex education in our schools, it lags behind neighboring states like Maryland and New Jersey that already require public schools to include consent education in their health instruction. Rather than simply instructing our children on how their bodies work, this bill will teach our kids how to better navigate adult relationships and respect others.”

“Teaching our children to respect personal boundaries isn’t an empty gesture, it’s a much-needed policy that can cut down on cases of sexual assault, domestic violence, and other violent crimes.”

0 comments on “We are now teaching consent”