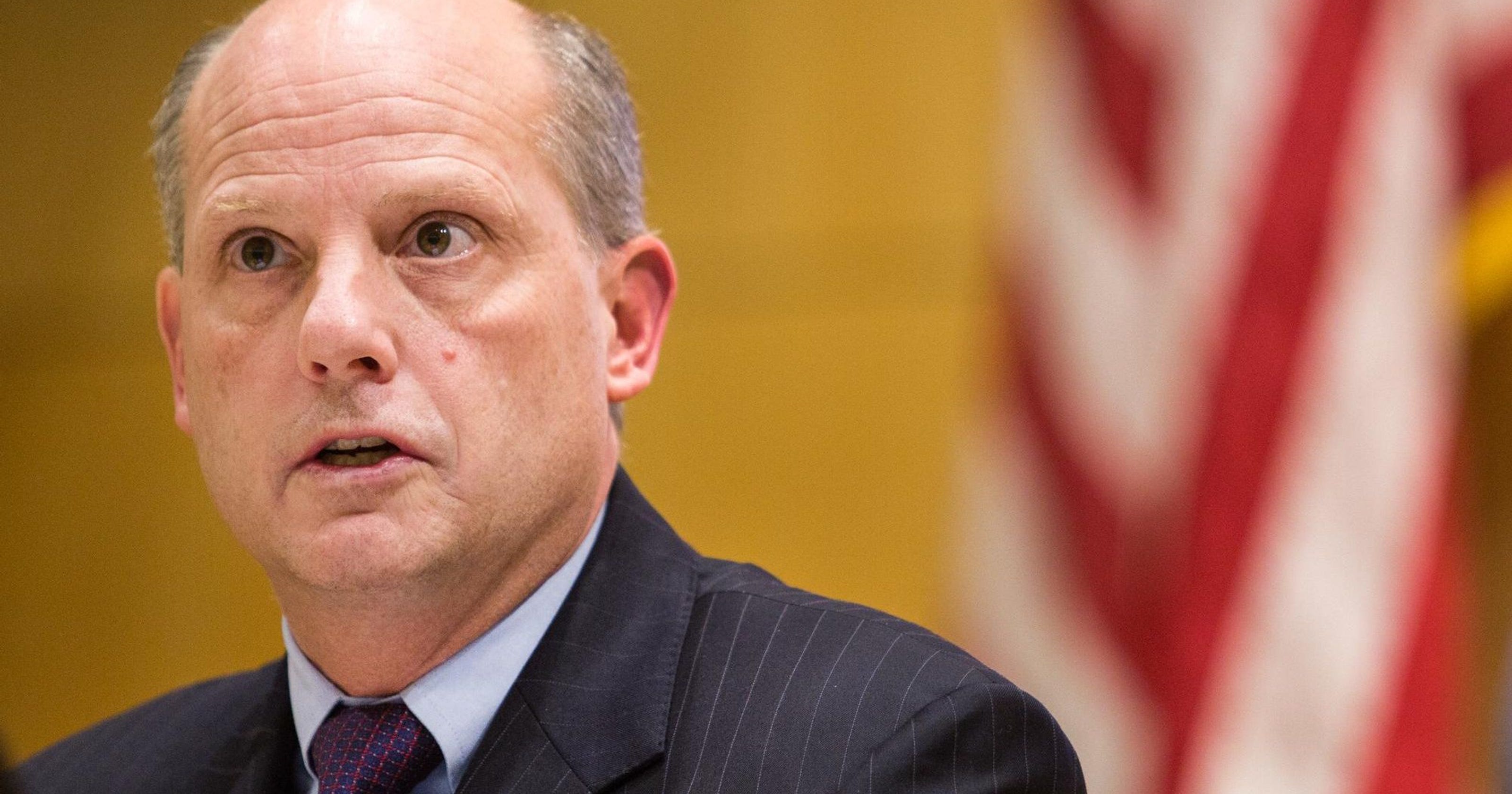 He will retire in the fall and Governor John Carney will make his nomination to replace him then. He was appointed in 2014 by Governor Jack Markell and has half of his twelve year term remaining. I am curious as to his reasons. He is still young, relatively speaking, in his mid-50’s.

“Chief Justice Strine deserves Delaware’s gratitude for his many years of dedicated service to our world-class judicial system, a career he began as one of the youngest judges ever appointed to the Court of Chancery.

Anyone who spends five minutes with Leo knows he is one of the smartest public servants we have in this state. He has rightfully earned a reputation throughout the country as something of a celebrity in the world of corporate law. But, here at home, he is just as well-known for being an outspoken champion for reforms to make our criminal justice system fairer and more equitable for people of all races and income levels. That work has had a lasting impact on our state and continues to inform the criminal justice reform efforts currently underway in the General Assembly.

Replacing Leo is an impossible task, but my hope is the ninth Delaware Supreme Court chief justice can strive to meet the standard he has set. I wish him and his family the very best in this next chapter of their lives.”