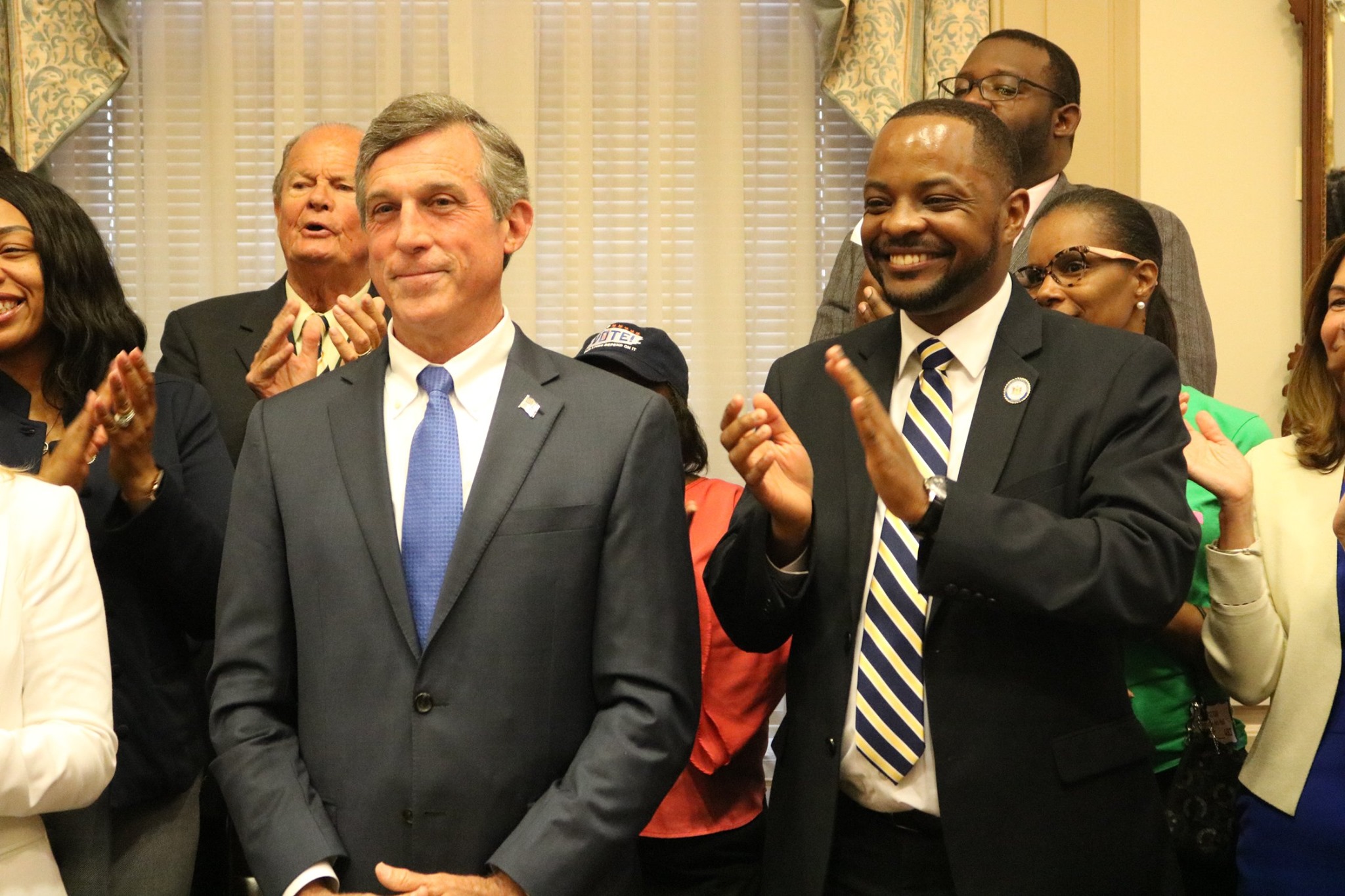 Senate Bill 41, sponsored by Sen. Darius Brown and Rep. Gerald Brady, would establish that the age of offense, not the age of arrest, determines in which court (Family or Superior) jurisdiction for a young person facing charges. This bill is part of the large 19 bill Criminal Justice Reform package. 11 of the 19 bills were passed before the close of the first half of the session on June 30. This bill passed the Senate 19-0-2 and the House 41-0.

Currently, if a person commits a delinquent act before age 18 but is arrested after age 18, the offense is automatically heard before the adult court of jurisdiction. This bill would reverse this procedure so that if the offense occurs before the age of 18 and the arrest is after a person’s 18th birthday, but before their 21st birthday, the Family Court will have jurisdiction.

0 comments on “Age of Offense not Arrest Determines Jurisdiction”