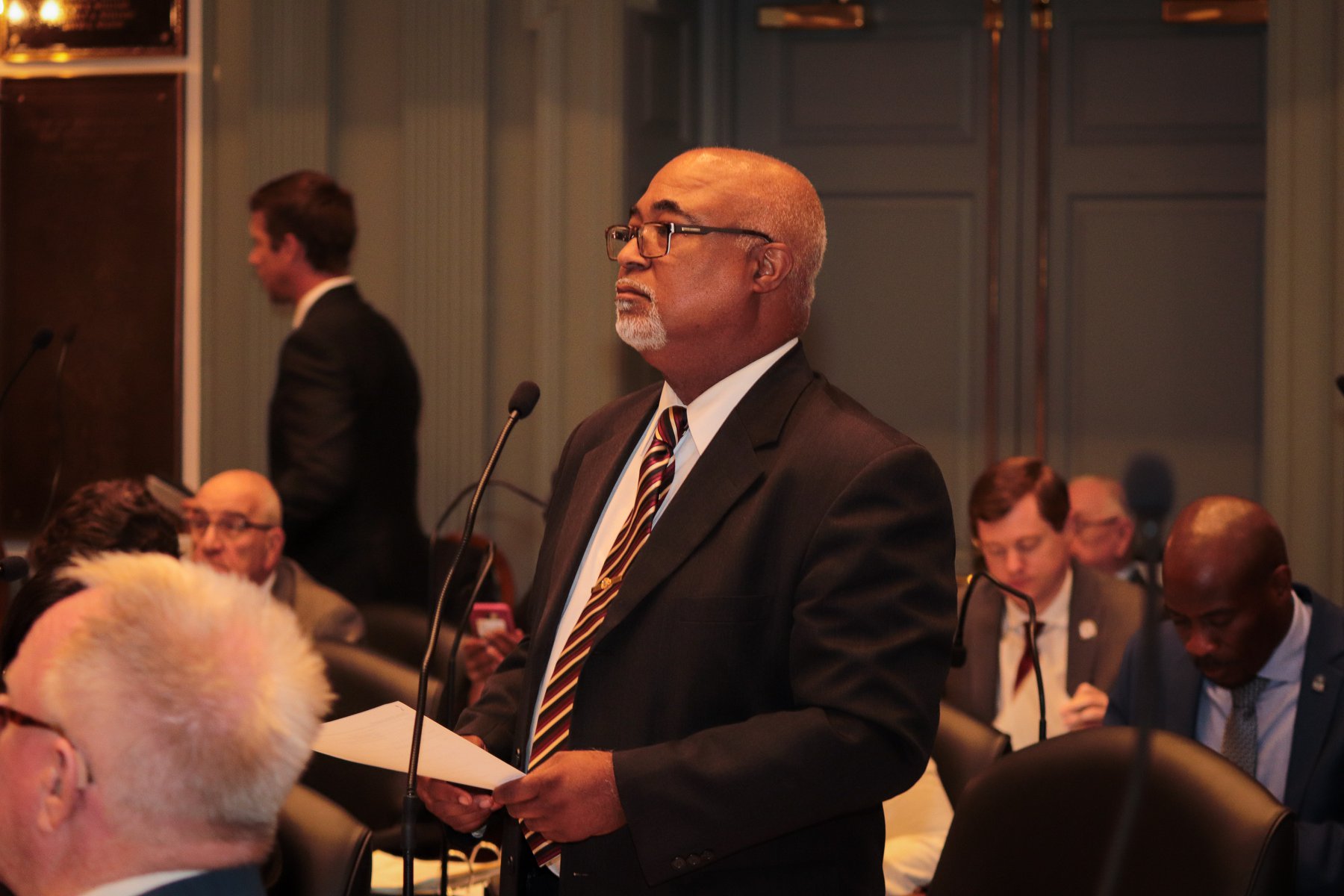 Cooke’s House Bill 212 would prevent industrial landfills in Delaware from exceeding the current maximum of 130 feet. This bill is in response to Delaware Waste Management’s proposed expansion of their DRPI site. See the map below for the location:

The House passed Cooke’s bill by a vote of 25-14-2. The bill was not considered by the Senate before the close of session on June 30. So hopefully the proposed expansion is not approved before January.

Surprisingly, this vote was partisan, with only one Democrat, the Speaker, Pete Schwartzkopf voting no with the Republicans, and only one Republican, Steve Smyk, voting yes with the Democrats.

WHERE IS THE BILL NOW? House passed 25-14-2. Sent to the Senate for consideration.