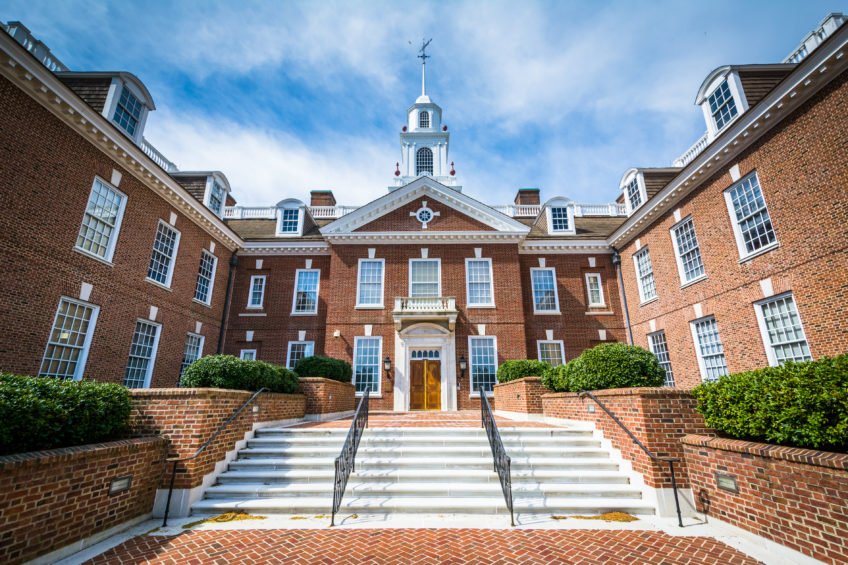 Senate Bill 74 modifies the New Economy Jobs Tax Credit that has been in affect since 2007 but has not been utilized as much as policymakers would have hoped. It passed the Senate 19-0-2 earlier in June and it passed the House on the last night 40-0-1.