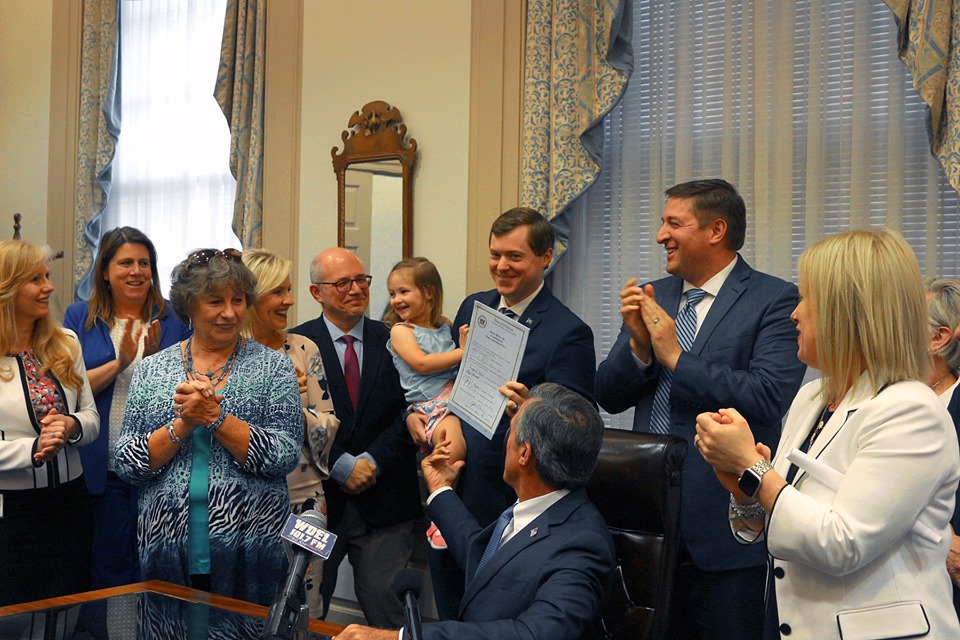 This bill passed the Senate 16-5 back in April after passing the House 34-6-1 in March.

The bill’s prime sponsor Rep. David Bentz: “We should be doing everything in our power to make it easier for working Delawareans across the state to vote in our elections, because when everyone participates, we all stand to do better. Early voting reduces stress on the voting system, creates shorter lines on Election Day, and increases access to voting as well as voter satisfaction. This new law will help increase voter turnout in our elections, which should always be a common goal.”

The bill would allow Delawareans to vote up to 10 days ahead of Election Day, in person, at one of four voting early voting locations spread across all three counties and the City of Wilmington. Delaware is now the 36th state to offer early voting.

WHERE IS THE BILL NOW? Signed into law