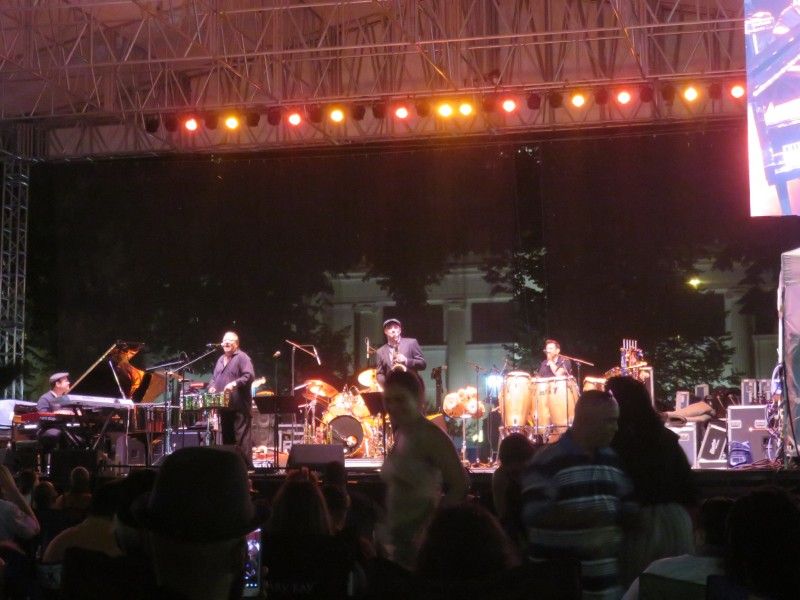 Festival season in Wilmington includes the Clifford Brown Jazz Festival in Rodney Square. The festival celebrates the life of Clifford Brown, who is considered the greatest jazz trumpeter ever.

Brown grew up in Wilmington a few blocks from Rodney Square, in the East Side neighborhood. After attending Howard High School, he began college at what is now Delaware State University, before transferring to what is now the University of Maryland-Eastern Shore.

While in college, he frequently played in Philadelphia. Clifford Brown was killed in a car accident in 1956 at the age of 25, after only a few years of performing.