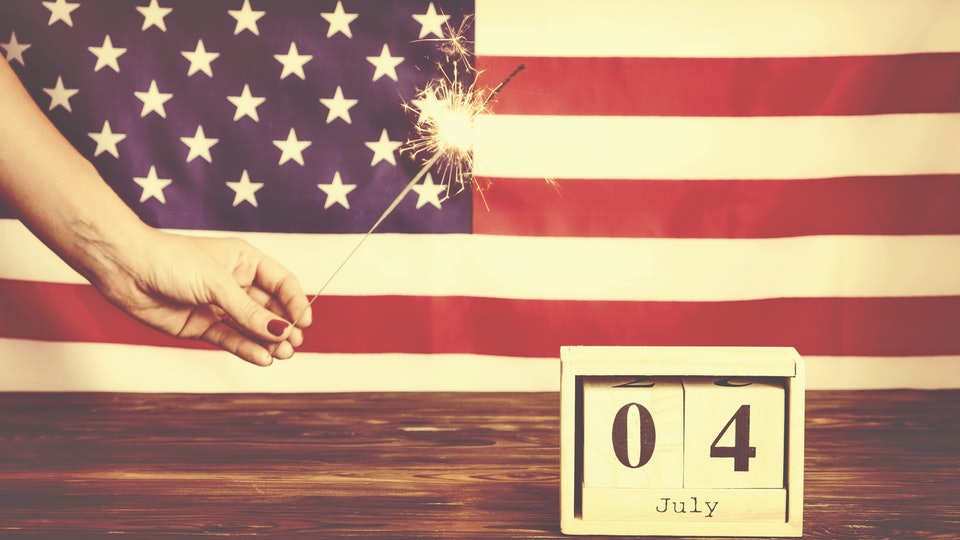 In a major reversal, a top Justice Department official tells a federal judge that the administration is working to find a way to get the citizenship question back on the 2020 census and is considering taking the matter directly to the Supreme Court.

“The Justice Department told a federal judge on Wednesday that it had been “instructed” to try to find a way to get the citizenship question back on the 2020 census, after the Supreme Court blocked its previous effort to do so last month.

The update came after President Trump tweeted Wednesday that previous government statements that the administration was backing down from its census citizenship fight were incorrect. U.S. District Judge George Hazel convened a teleconference hearing on Wednesday as confusion swirled around the issue. Both the Justice Department and the Commerce Department had said on Tuesday that the forms had been sent off to printers without the question on it.

Jody Hunt, a top DOJ official, told the judge that the administration believed there may be a “legally available” path to getting the question re-added while still complying with the Supreme Court’s ruling, according to a transcript of the hearing obtained by TPM. Hunt said the plan, if the government goes down that route, is to go directly to the Supreme Court to get instructions on how to streamline future proceedings over its efforts to re-add the question.”

“White House officials and allies are wringing their hands over the risk of the hastily arranged event morphing into Trump’s Inauguration 2.0, in which the size of the crowd and the ensuing media coverage do not meet the president’s own outsized expectations for the event,” Politico reports.

Maggie Haberman: “The big question for the fireworks display that is concerning folks around POTUS, per multiple administration officials — will the crowds actually show up, or will this be inauguration redux?”

Jon Lemire: “A real concern, considering late notice/little publicity for the event, and that locals in deeply blue DC may not show up.”

“The National Park Service is diverting nearly $2.5 million in entrance and recreation fees primarily intended to improve parks across the country to cover costs associated with President Trump’s Independence Day celebration Thursday on the Mall,” the Washington Post reports.

“Trump administration officials have consistently refused to say how much taxpayers will have to pay for the expanded celebration on the Mall this year.”

“The diversion of the park fees represents just a fraction of the extra costs the government faces as a result the event, which also includes expansive displays of military hardware, flyovers by an array of jets including Air Force One, the deployment of tanks on the Mall and an extended pyrotechnics display.”

“As President Trump named his picks to fill two influential seats on the Federal Reserve’s Board of Governors, the price of gold surged. That may be because one of the them, Judy Shelton, is a believer in the return to the gold standard, a money policy abandoned by the U.S. in 1971,” CBS News reports.

Gabriel Sherman: “What is a problem for the campaign, though, is the escalating cold war between Jared Kushner and Donald Trump Jr. for control of the reelection, five sources close to the White House told me in recent days. Brad Parscale is the nominal campaign manager—but Jared and Don Jr., who both have good relationships with Parscale, are jockeying to be the ultimate decision makers.”

“The tensions between Don Jr. and Kushner amplified beneath the glare of the Mueller investigation… Don Jr. has told people he suspected Kushner was behind the initial leak of Don Jr.’s infamous Trump Tower meeting with Russians to get dirt on Hillary Clinton.”

Said a source: “Don Jr. and Jared really dislike each other. Don was telling people Jared leaked it to hurt him. No one could figure out how it leaked. It was a closely guarded secret.”

President Trump accused China and Europe of playing a “big currency manipulation game” and said the United States should match that effort, a move that directly contradicts official U.S. policy not to manipulate the dollar’s value to gain trade advantages, the AP reports.

Trump said if America doesn’t act, the country will continue “being the dummies who sit back and politely watch as other countries continue to play their games — as they have for so many years.”

Charlotte Observer: “The Keep America Great rally is scheduled to begin at 7 p.m. Only two tickets per person are available for those registering to attend the Greenville rally, according to the website. Williams Arena is on the campus of East Carolina University and has a capacity of 8,000 for basketball games.”

“The Justice Department’s inspector general will investigate the FBI’s role in dropping plans a decade in the making to move its headquarters to the Washington suburbs,” the Washington Post reports.

“The review could produce new revelations about the Trump administration’s stunning reversal of bipartisan plans for the development of a new, highly secure campus that would have gotten the bureau out of the fast-deteriorating Hoover building.”

“Democrats allege that Trump used the decision to put his own financial interests ahead of the needs of the FBI and taxpayers, which administration officials deny. The GSA is the landlord to Trump’s D.C. hotel, located just down the street from the Hoover building, and redeveloping the Hoover site could introduce a new hotel competitor.”

June was the hottest month ever recorded on Earth, the EU’s satellite agency has announced, The Independent reports.

Michelle Goldberg: “Say this for Donald Trump. He may be transforming American politics into a kleptocratic fascist reality show and turning our once-great country into a global laughingstock, but at least he’s humiliating John Bolton in the process.”

FiveThirtyEight: “Now that this year’s Supreme Court term is over, we know that Kavanaugh is shaping up to be a solidly conservative justice — he barely beat out Roberts as the court’s new median and voted most frequently with Roberts and Justice Samuel Alito. And although Roberts did step several times into the role of ‘swing’ justice, he wasn’t the only conservative justice who joined the liberals over the course of the term.”

“Although he wasn’t in the middle ideologically, Justice Neil Gorsuch, Trump’s other nominee, was actually the most likely to join the liberals in closely decided cases. In fact, each of the conservative justices joined the liberals in a 5-4 or 5-3 decision at least once. With a newly cemented conservative majority on the court, the days of a single ‘swing’ justice may be over.”