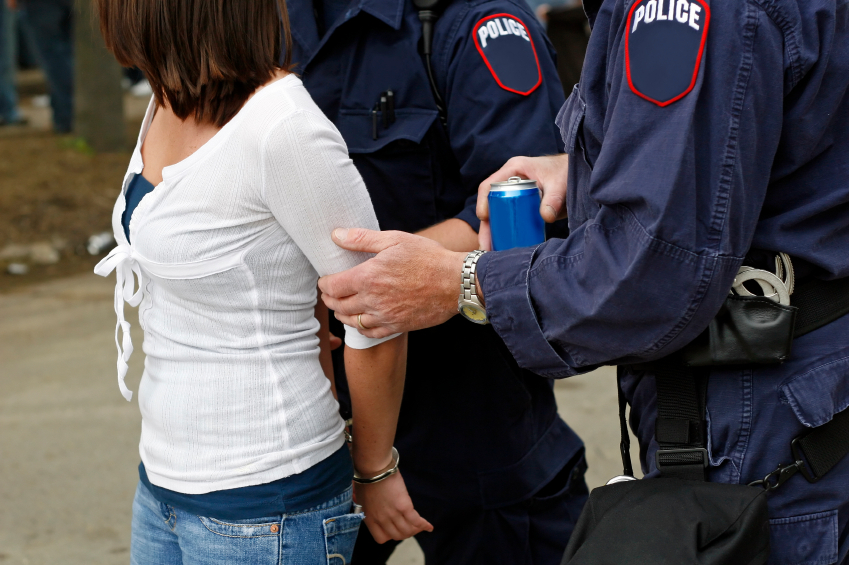 Senator Laura Sturgeon’s Senate Bill 44 did a little bouncing between the House and Senate before finally passing the Senate a second time on the final day of the session. This bill would make possession or consumption of alcohol by anyone younger than 21 a civil offense, meaning it would not appear on a criminal record.

It passed the Senate the first time 19-0-2, and then the House 34-6 after being amended to make only the first and second offenses civil. A third offense would then rise to a criminal offense. The amendment also removes driver’s license revocation as a penalty for a violation of either the civil or criminal offense of underage drinking. This was a friendly amendment welcomed by Senator Sturgeon.

Sturgeon urged lawmakers to understand that people make mistakes in their youth, especially in regards to underage drinking, and teenagers shouldn’t be treated criminally for that kind of mistake. We have all done it. Every single Representative and Senate in that chamber has done it. If they deny it they are lying.