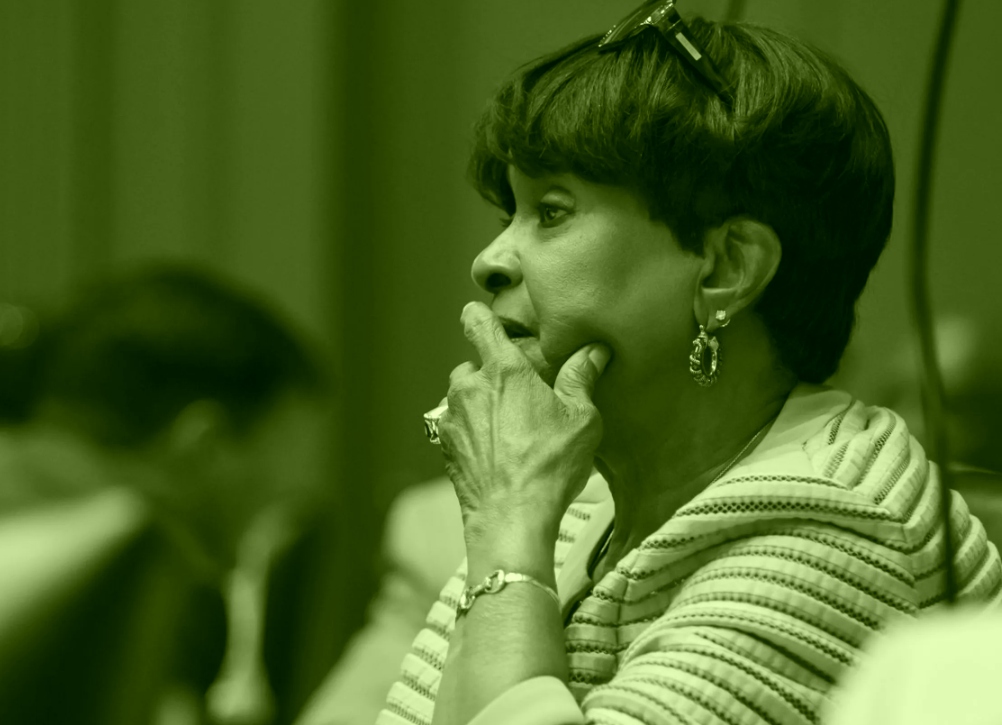 Charge stacking is a practice where police and prosecutors charge a suspect with multiple crimes for the same offense. Sometimes the charges involve lesser included offenses or lesser degrees of the same offense. And sometimes the multiple charges are in fact duplicate charges. Charge stacking can lead to a defendant serving decades in prison when in fact their original offense only carried with it a three year sentence.

House Bill 77 passed the House 22-17-1. All House Republicans voted no, and inexplicably, so did four southern NCCo and Kent County Democrats, Andria Bennett, Bill Bush, Quinn Johnson and Bill Carson. These Democrats appear to suffer under the delusion that they have to appear to be Republicans and illogically tough on crime in order to win. Wrong. Instead they just gave their Democratic constituents reason to stay home. Congratulations you idiots.

In the Senate, the vote was 14-6-1 with all Democrats, including Trey Paradee and Bruce Ennis, voted yes. So I guess that was not enough of a permission slip for the four scaredy cats in the House.

What does HB77 do? The Act consolidates the crime of home invasion within existing burglary statutes. Furthermore, this Act recognizes the sanctity of the home and the varied schedules of 21st century homeowners by treating the burglary of an occupied dwelling the same whether the crime occurs during daytime or nighttime hours. The Act removes minimum mandatory sentences for some conduct, but preserves for home invasion a 6 year minimum mandatory sentence and a maximum sentence of 25 years in prison. Finally, the Act eliminates sentence enhancements based on prior convictions and the age of victim. The ability to impose lengthier sentences for subsequent conduct or for crimes against vulnerable victims rests with the discretion of sentencing judges.

House Bill 78 deletes the carjacking sections and embeds them within the existing robbery statutes to remove duplication from the code. The Act removes minimum mandatory sentences for some conduct and eliminates sentence enhancements based on prior convictions and the age of victim. The ability to impose lengthier sentences for subsequent conduct or for crimes against vulnerable victims rests with the discretion of sentencing judges.

It passed the House 26-16 and the Senate 15-5-1.  For reasons further passing understanding, Bennett, Carson and Quinn Johnson voted yes on this bill.  I would love to hear the explanation on that one.  Bush remained obstinate and voted no with the Republicans.   On the Senate side, three Republicans, Delcollo, Cloutier and Lopez, voted yes with the Democrats.