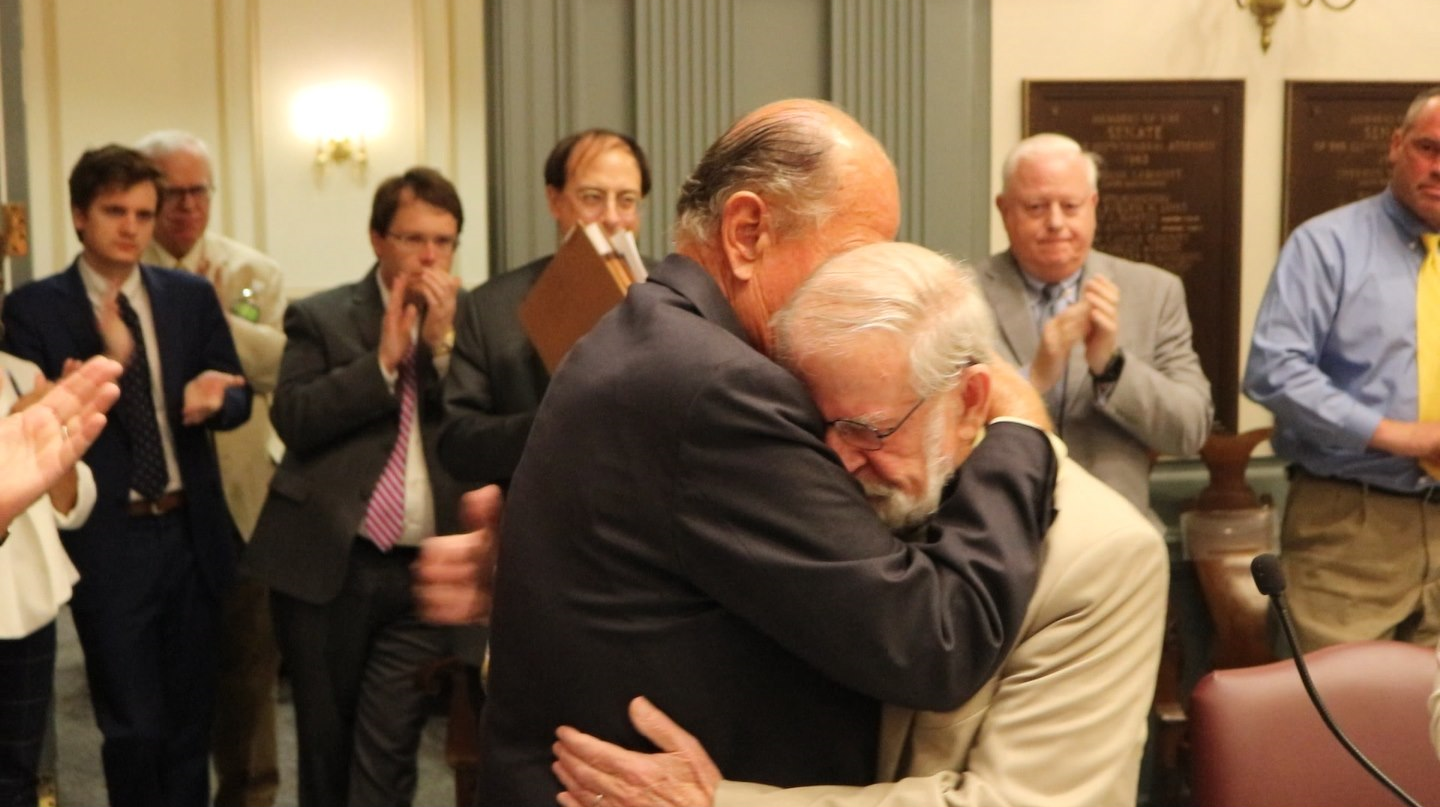 As the final day and night and early morning of the first half of the 150th General Assembly came to a close, we learned about a long expected retirement: that of Senator Harris McDowell.

He will not retire right away, necessitating a need for a special election. Instead, he will serve in the second half of the session (2020) and will not be running for reelection.

I suspect the reason he announced now was to allow the primary race for his seat to begin now without the added speculation over whether McDowell would run again. Every one knows that a certain spectacular Delawarean is going to run for this seat, but no one mentions it yet since we all had these discussions with the potential candidate on background and off the record. It is also possible that multiple candidates will run for the seat, thus creating a contested primary.

The First Senate District is a gerrymandered monstrosity, cobbling together some Wilmington’s western neighborhoods together with Bellefonte and Claymont.

The photos are from the Senate Democratic Caucus’ Facebook page.

2 comments on “Sen. McDowell to Retire”