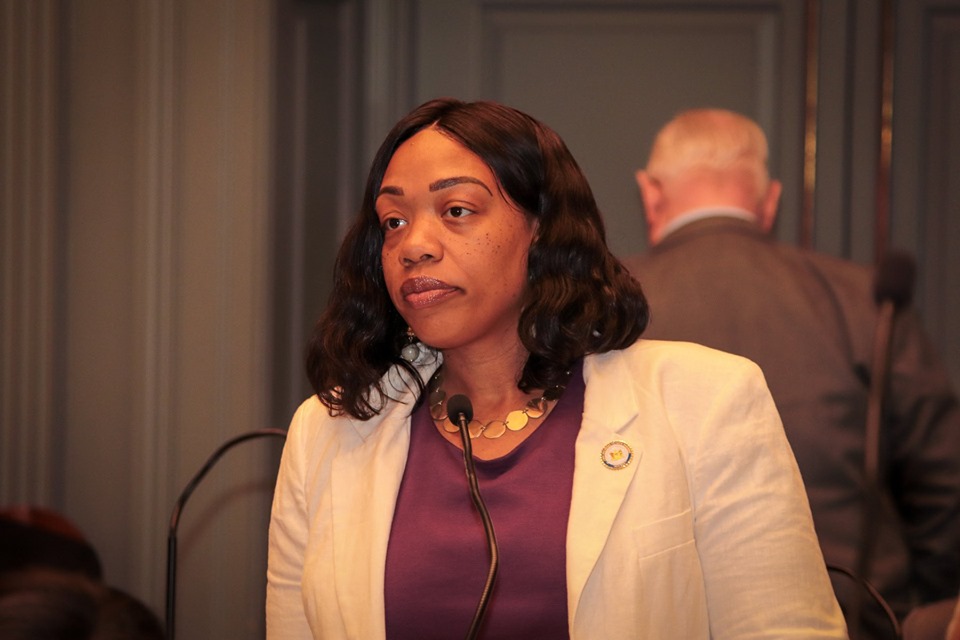 Representative Melissa Minor-Brown on the passage of her House Bill 7: “Even after someone has served their time and paid their debt to society, a criminal record can be a huge barrier for people to gain employment. Simply put, we shouldn’t be standing in the way of making sure people can work after they’re no longer incarcerated.”

House Bill 7 will allow the Delaware Board of Massage and Bodywork to grant waivers for people with certain felony convictions to obtain professional licenses, and prohibits the Board from considering convictions that are more than 10 years old. This bill is part of the larger criminal justice reform package that aim to address racial and socio-economic inequality in our criminal justice system, and this bill joins other bills that address the same problem in other licensed professions like HVAC, plumbing and electrical work.