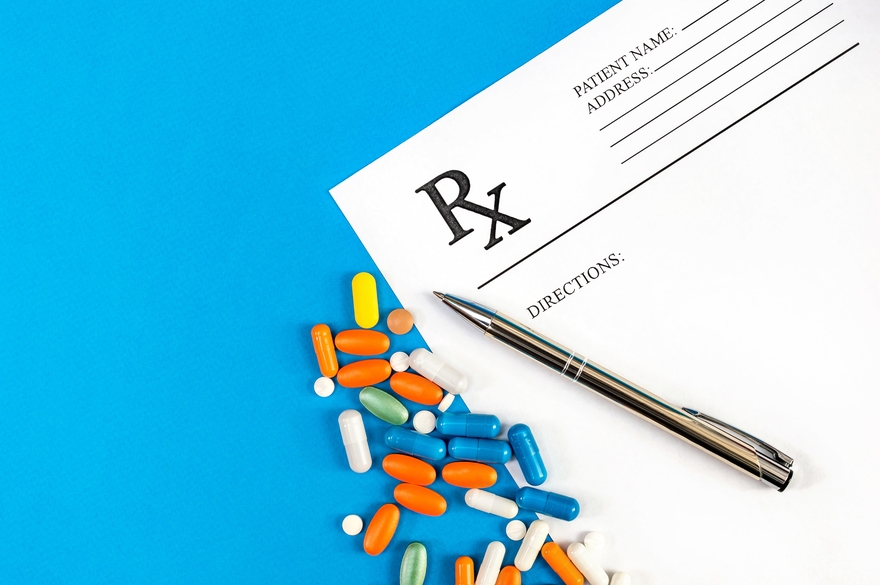 Pharmacy Benefit Managers are little known but they can be hugely consequential when it comes to drug and healthcare costs. They are a third-party administrator of prescription drug programs for commercial health plans, self-insured employer plans, Medicare Part D plans, the Federal Employees Health Benefits Program (FEHBP), and state government employee plans. They essentially are independent mediators between pharmacies, insurance companies and drug companies. Regulating their interaction in the marketplace is an important aspect in regulating drug costs. Over 80% of pharmaceuticals in the United States are purchased through pharmacy benefits manager networks.

Bennett’s first bill, the Clawback Ban, has already passed the House and Senate. Decollo’s Senate Bill 71, passed the Senate on Tuesday by a vote of 18-2-1 and hopefully will get a vote in the House before June 30.

But the bill that concerns us today, Bennett’s House Bill 194, passed the Senate unanimously this afternoon after passing the House earlier this month by a vote of 38-0-3. The bill would provide a thorough regulatory process for pharmacy benefit managers.