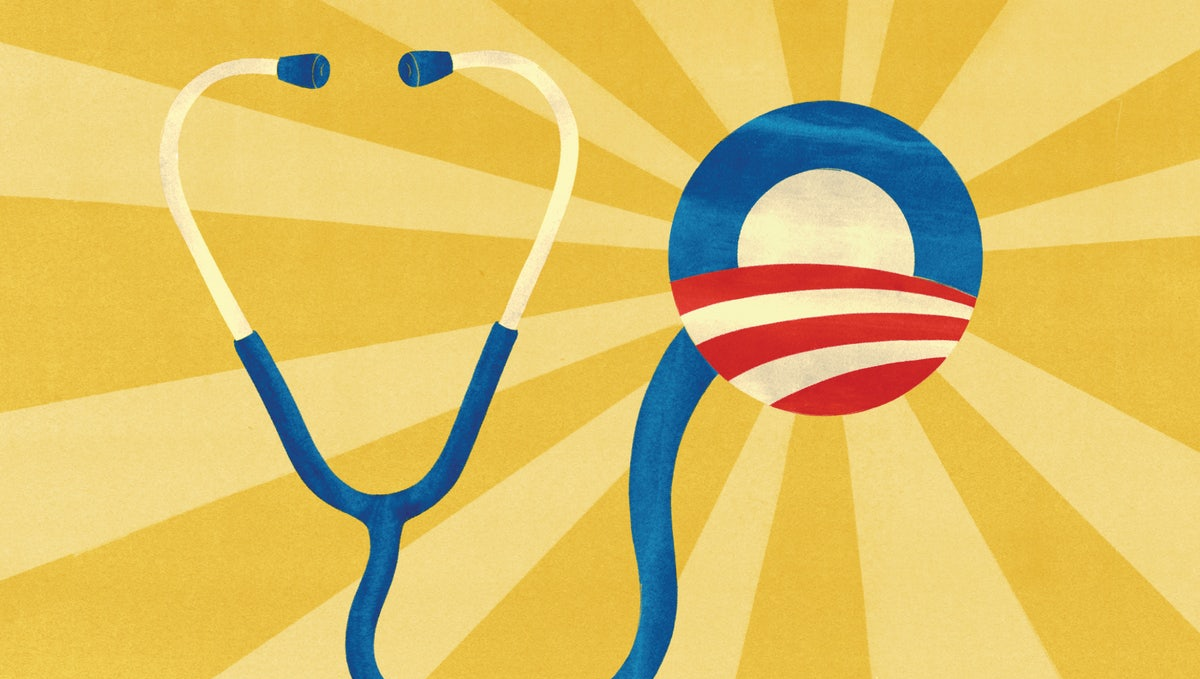 Senate Bill 35 codifies into Delaware law the consumer protections in the Affordable Care Act, otherwise known as Obamacare, just in case the conservative courts strike down the law or the horrible evil Trump Administration or his accomplices screw with the law further.

Specifically, this bill would make it illegal in Delaware for insurance companies to deny coverage of their insureds or applicants based on a preexisting condition, based on lifetime or yearly caps, or based on the insured’s credit rating.

The vote in the Senate was a bipartisan affair, with four Republican Senators joining all the Democrats in voting yes (16-5). The vote in the House was straight party line, with all the Democrats voting yes and all the Republicans voting no. For some of those Republicans, like Michael Smith, Michael Ramone and Kevin Hensley, it was a stupid vote that might kill them in their next election in their Democratic districts.