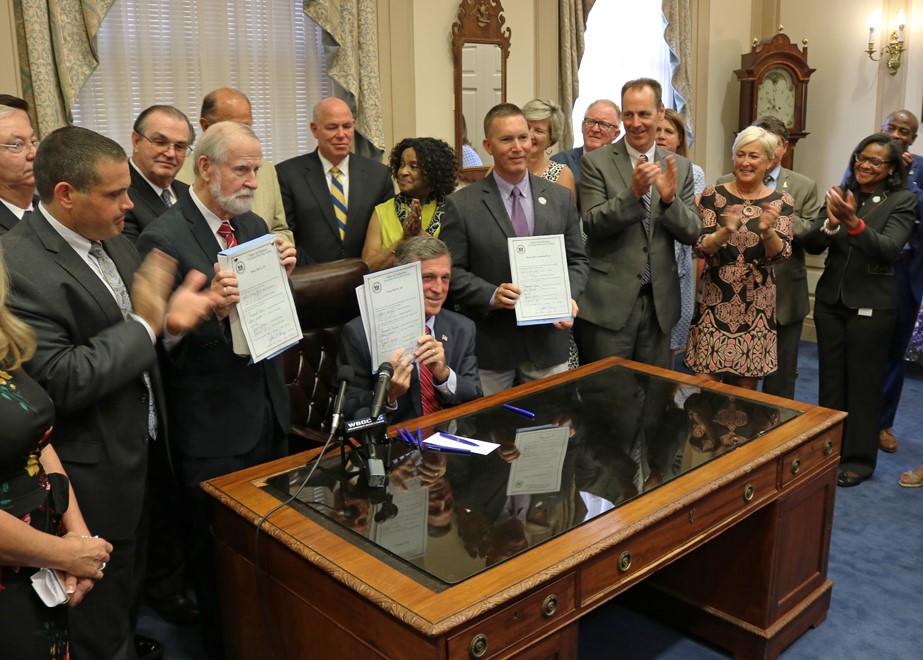 The Senate and the House of Representatives have approved the state’s FY2020 $4.45 billion operating budget and budgetary supplemental bill yesterday. And Governor Carney has already signed it. There was only one no vote on it in the entire General Assembly. Guess who? Colin Bonini.

Here are some highlights from the budget:

“This is a budget all Delawareans can be proud of,” said Sen. Harris McDowell, D-Wilmington, who co-chairs the budget-writing Joint Finance Committee.

“HB 225 provides education funding to students who need it the most, adds reading interventionists and school counselors to schools throughout the state, expands access to college for hundreds of Delaware families, improves care for people with disabilities, gives raises to our hard-working state employees and puts aside money for the future,” he said. “Putting together a budget of this size is no easy feat and I want to thank my colleagues on the Joint Finance Committee for working so hard to address some long-standing equity issues and advanced the ball on key priorities that will benefit some of our most vulnerable populations.

The following are problems with the budget.

0 comments on “The Budget Passed. What does it do?”