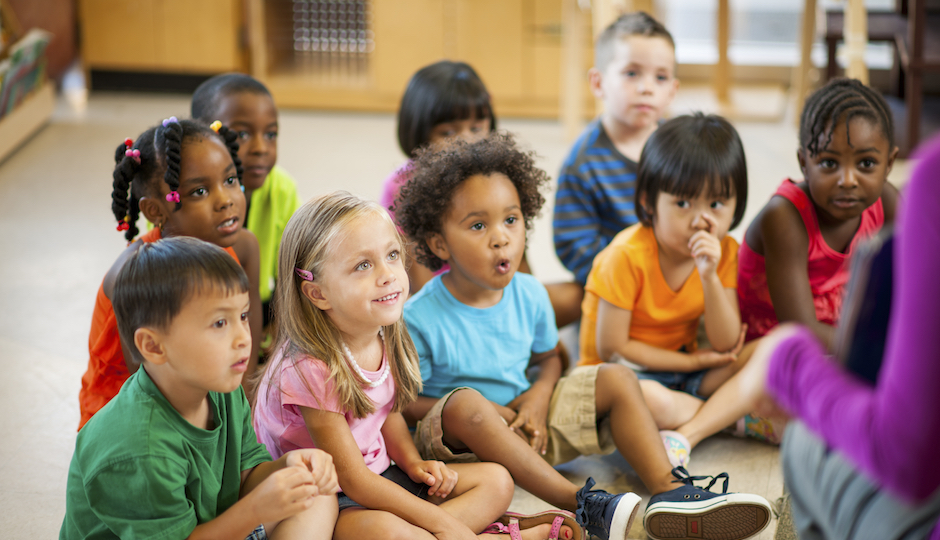 Senator Laura Sturgeon’s Senate Bill 173 has passed the Senate unanimously. It now goes to the House, where I’d imagine it will also pass quickly.

Because it just sets up a task force or commission (or the term this bill uses, consortium) to come up with a comprehensive plan for the implementation of a universal pre-kindergarten program for all four year old children in the state. Bills that just set up task forces tend to get passed. But in no way let that diminish the importance of this bill.

The bill states that this plan will be a mixed-delivery (hence, private and public) and non-compulsory (so we are not forcing kids into pre-K if their parents somehow object). As you know, I generally dislike task forces and consortiums and commissions, but I will take this bill as a step in the right direction of establishing universal pre-K in Delaware.

SB 173 would establish a 13-member working group to weigh the advantages and roadblocks to creating such a system. The Consortium would include Democrats and Republicans from both chambers of the General Assembly, two cabinet-level officials from the Carney Administration, leaders from two nonprofit groups focused on early childhood education and the president of the Delaware State Education Association.

The group would begin meeting in January 2020 and issue a final report by the end of January 2021.

“Research clearly shows that toddlers who receive developmentally-appropriate instruction and enrichment in a structured setting tend to do better in kindergarten, elementary school, and beyond, whereas those who enter school with deficits often never make up the ground they’ve lost,” said prime sponsor and Senate Education Committee Chair Sen. Laura Sturgeon, D-Brandywine.

“Delaware, however, ranks 38th in the nation for pre-K access with half of our 3-and 4-year-olds not receiving any pre-K instruction whatsoever,” she said. “Everyone agrees that has to change but there are many ideas about how we get there. This is one concept I think is worth exploring, which is why I want to bring all the relevant agencies and advocacy groups together to chart a path forward.”

WHERE IS THE BILL NOW? Sent to the House for consideration