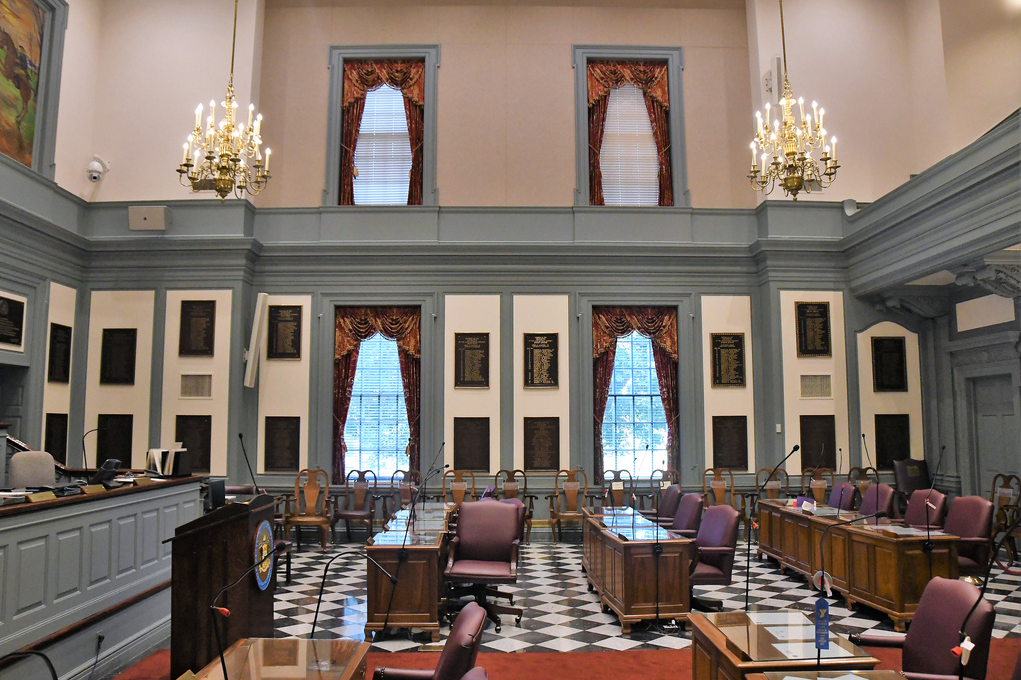 House Bill 5 passed the Senate yesterday 20-1 after passing the House earlier 30-10-1. The sole no vote? You guess it! Colin Bonini. The bill now heads to the desk of Governor Carney, who is likely to sign it.

House Bill 5 is the first Criminal Justice Reform bill to pass both Houses of the General Assembly. This bill would reform concurrent and consecutive sentencing by providing sentencing judges with the discretion to sentence prison time concurrently when appropriate.

“Our court system should be focused on fairness and rehabilitation, not vengeance and retribution,” Senate Majority Leader Nicole Poore. “This legislation frees our judges to fully consider the circumstances of each case to deliver a level of justice that’s appropriate for both public safety and the eventual reform of the offender. Every case is different and my colleagues and I have shown today that justice is best left in the hands of those who work with the defendants and victims in these cases every day.”

“Criminal justice reform should focus on helping individuals rebuild, instead of locking the door and throwing away the keys to a better life; it’s about working to stop the revolving door of recidivism in its tracks. HB 5 bill strikes an important balance between keeping dangerous criminals off of our streets and reducing the kind of sentence stacking that has destroyed lives and eliminated any hope that someone might turn their life around after paying their debt to society,” said House Majority Leader Valerie Longhurst, the House prime sponsor HB 5. “This is a major step in our work to create a new vision for our justice system and I am proud of my colleagues in both the House and the Senate for supporting this key policy in our criminal justice reform efforts.”