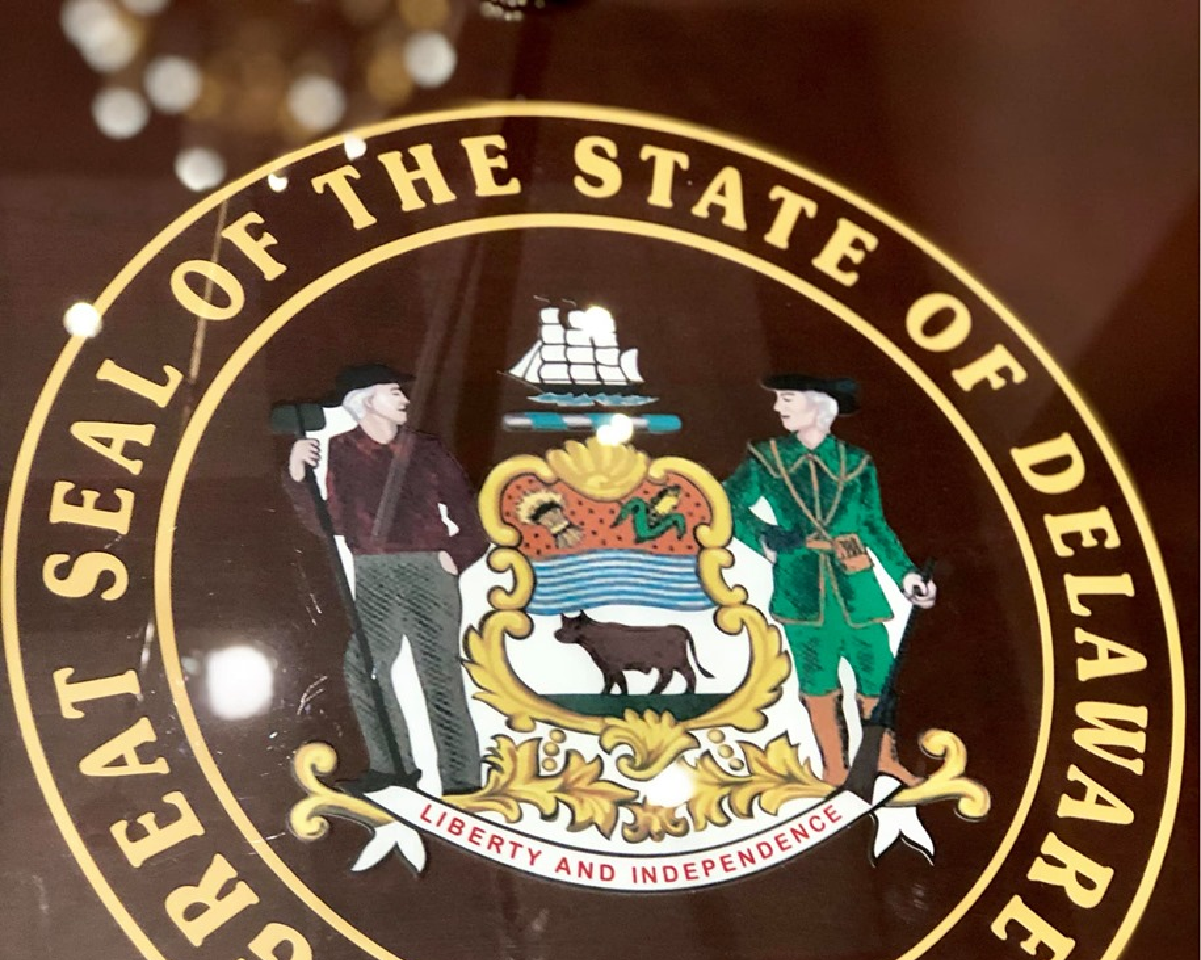 I have highlighted in yellow some bills that are in the position of passing the General Assembly before June 30.

The bills highlighted in gray can pass one House, and will be alive in January for further consideration.

The bills highlighted in green have already passed both Houses.

In the above chart, bills are listed numerically, with House bills first, and then the Senate bills.   Sponsor’s names are blue if they are Democrats and red if they are Republicans.   A link to the specific legislation is provided if you move your mouse over the Bill Number.   In the second column on the right, we will provide the bill’s current status and whether or not it has passed a chamber of the General Assembly.    In the last column on the right, we indicate whether we support or oppose the legislation.