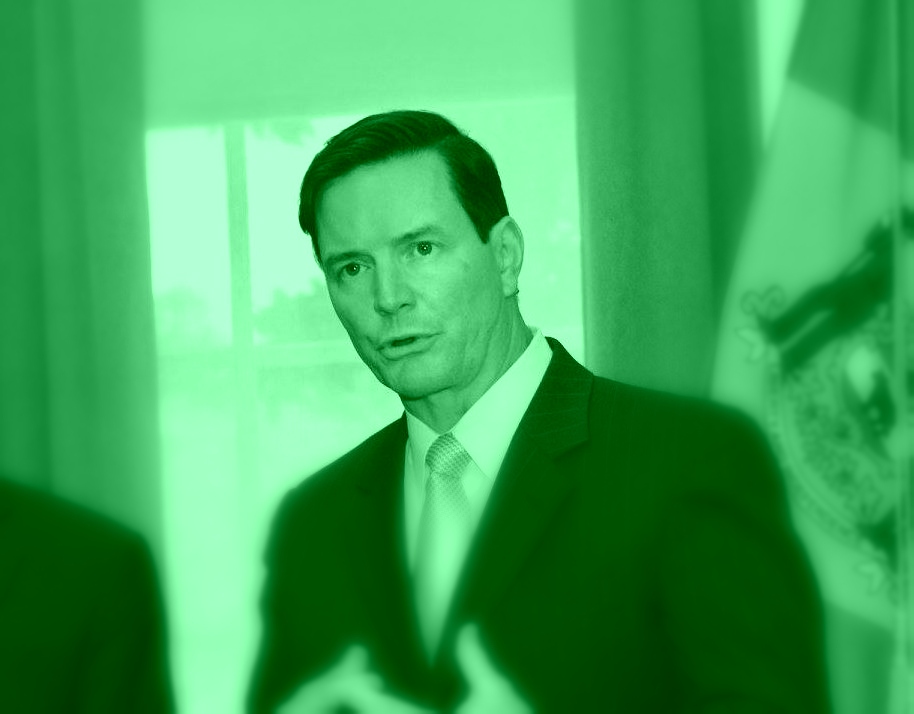 Last week, the Senate finally passed Senator Trey Paradee’s Senate Bill 45 by a vote of 13-6. This bill, which is part of the Criminal Justice Reform package, would make possession or consumption of marijuana by anyone younger than 21 a civil rather than criminal infraction for a first and second offense.

You might have thought, wait, didn’t we already decriminalize marijuana use and possession in 2015? Yes, but for some reason passing any logical understanding, that bill only applied to adults older than 21. I suppose that underage oversight was needed to convince certain legislators that are no longer with us to vote on the bill. And now that they are gone, we can finally do the right thing.

If this bill passes the House (and it should), now a person younger than 21 found to be in possession of cannabis would face a fine of up to $100 on a first offense, while a second offense would carry a penalty of between $200 and $500. Any subsequent violations would still be an unclassified misdemeanor.

Senator Trey Paradee, the bill’s prime sponsor: “Making sure that Delaware’s teens aren’t made criminals for the same minor possession charges we just decriminalized for adults is important.”

“The lives and dreams of our young people should not be destroyed because of a youthful indiscretion. A criminal charge for possession of a small amount of marijuana can destroy dreams and lives by preventing college admission, blocking entrance into the military, blocking access to student loans, and making it more difficult to obtain employment. It is a charge that can haunt someone for their entire life, which is why I was proud to bring this legislation forward.”

Senate Bill 45 now heads to the House for final consideration.

WHERE IS THE BILL? Passed Senate 13-6-2.  Now in the House for consideration