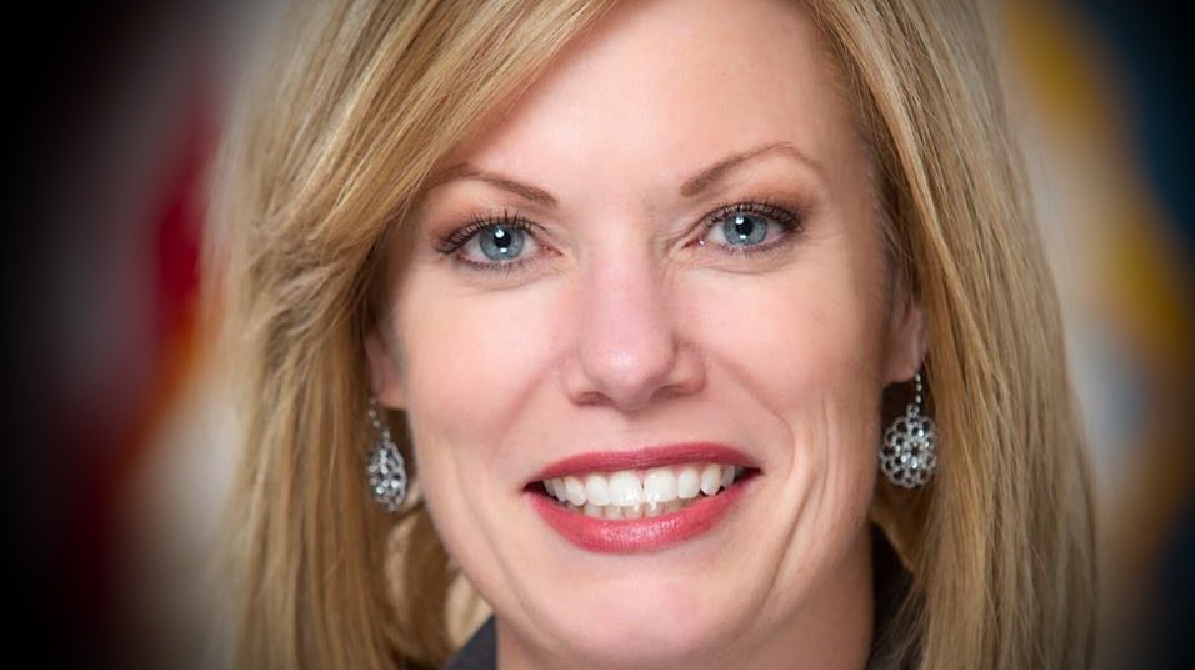 Last we saw Majority Leader Poore, she was cowering in fear behind President Pro Tem Dave McBride as he saved her from the unpleasantness of having to vote on gun safety bills. Yeah, as you can tell, I am not a fan of Senator Poore these days, and the poor opinion I have of her has developed over the years she has been in the Democratic Leadership, from crazy car commercials to promising to release anti-choice bills from committee to being too friendly with lobbyists from the Chamber of Commerce opposing the minimum wage increase.

This bill would set up yet another task force that will examine reorganizing the Department of Health and Social Services. But it seems that the end result of that examination is predetermined: breaking up the Department into two state agencies where one agency deals with healthcare and the other deals with social services. I’ve never seen a study of a Department or government program where the outcome (splitting the department) was enunciated in the legislation that creates the study. Further, the chairmanship of this task force or committee has already been determined. Nicole Poore will be chair, so she can force the findings that she wants.

The question is why. What is in it for her? Are there complaints about inefficiency or incompetence about the services DHSS provides?

Well, let’s be fair and hear from Senator Poore: “DHSS is a massive organization with nearly a dozen divisions and an enormous number of responsibilities, each vital to the health, safety and welfare of our state,” Sen. Poore said in a statement. “Given our state’s strong financial position, we should be doing more than just adding funding to the status quo. We need to take a hard look at how we can provide the best service possible.”

“The department is to be commended for keeping a handle on its original mission of advancing policy that benefits the public health and its ever-expanding mandate to also provide individualized care to Delawareans,” Poore said. “But this is an idea that has been discussed for nearly 20 years under three different governors. The time has come for us to seriously consider how our residents might be better served by two state agencies, each more nimble and narrowly focused on the task at hand.”

The department has nearly 4,000 employees, so it is the largest executive branch agency, and its budget for the current fiscal year totals nearly $1.2 billion.  A spokesman for Gov. John Carney did not take a firm stance on reorganizing the department, an evergreen statement describing the Carney Administration if there ever was once.

“DHSS provides valuable, needed services to Delawareans throughout our state. That work is both vital and admirable,” said House Majority Leader Valerie Longhurst, D-Bear, a prime sponsor of the bill. “This committee would look at restructuring the department to help further its mission and strengthen its goals of supporting the health and welfare of Delawareans.” That quote seems to be indicate some pushback from Longhurst to the idea that a reorganization of the department requires breaking it up into two departments.

SB 163 has been placed in the Senate Elections, Government and Community Affairs Committee.  It won’t get a committee hearing before the end of this GA session this year. So it will not be considered until next year, unless Poore decides to pull some shenanigans.

Look, I am not suggesting that reorganizing the DHSS might not be a good idea. Maybe it does need reform and revitalization. Maybe there is some bloat and waste that needs to be cut. It could also be that this bill is a solution in search of a problem, and that it will cost money to split and staff the two departments. But with Senator Poore leading the charge, I am suspicious.

WHERE IS THE BILL NOW? Senate Elections, Govt. & Community Affairs 6/20/19

0 comments on “I am suspicious of this DHSS Reorganization bill”