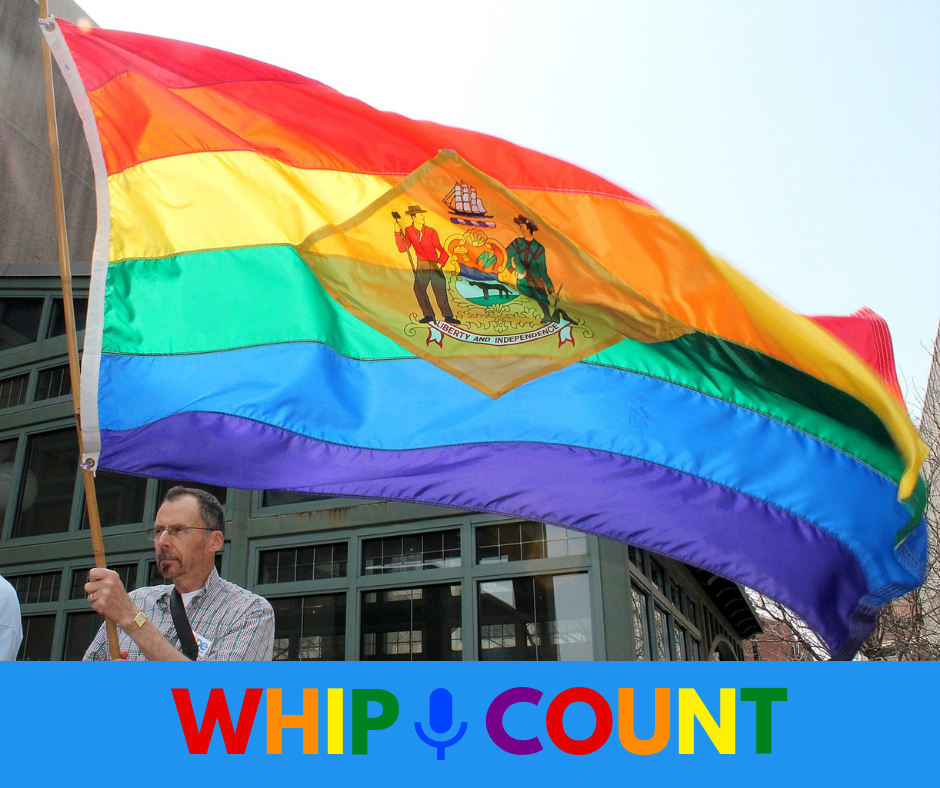 It’s the 10th anniversary of Delaware passing the Sexual Orientation Discrimination Ban. It is hard to believe, with so much that has happened for civil and equal rights for the LGBTQ community over the last decade, that in 2009, it was still legal to discriminate openly against someone who just happened to be gay.

The Delaware House Democratic Caucus is producing a podcast called Whip Count that takes us behind the scenes of the General Assembly. They are four episodes into their first season, and if you are a Delaware political junkie, it is required listening.

This week’s episode focuses on that 10 year battle for civil rights that began in 2009, with interviews with those who were involved in the battle from the very beginning. I have been told that everyone who has listened to this latest episode says it is the best one yet.

You can subscribe and listen to this and all past episodes of Whip Count by clicking on this link.

2 comments on “Check out the latest episode of Whip Count”