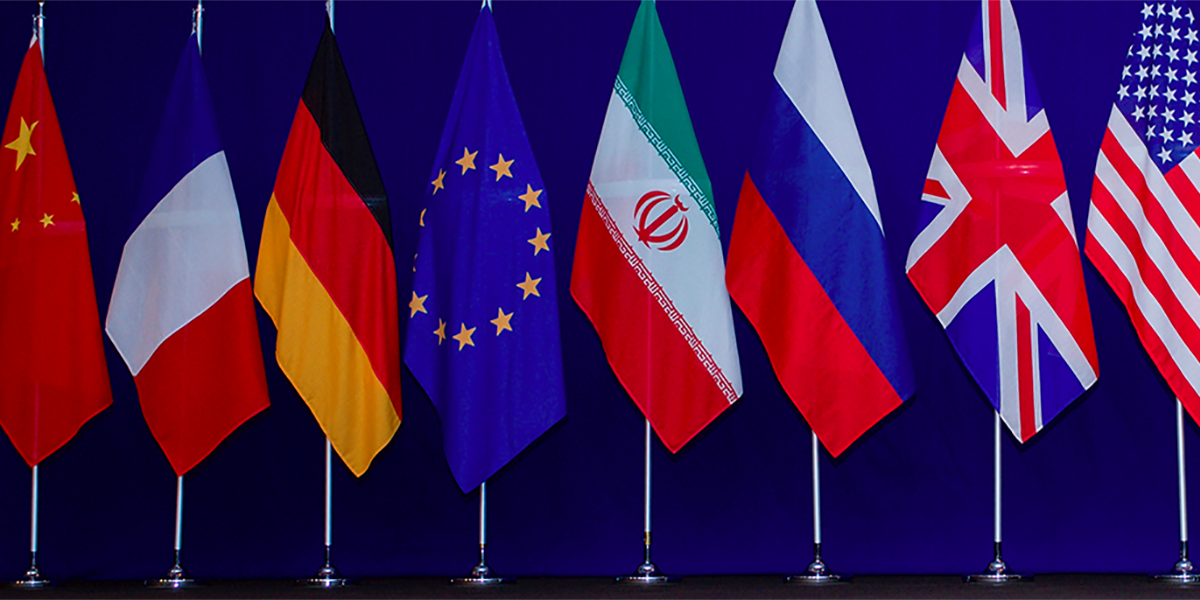 New York Times: “He heard from his generals and his diplomats. Lawmakers weighed in and so did his advisers. But among the voices that rang powerfully for President Trump was that of one of his favorite Fox News hosts: Tucker Carlson.”

“While national security advisers were urging a military strike against Iran, Mr. Carlson in recent days had told Mr. Trump that responding to Tehran’s provocations with force was crazy. The hawks did not have the president’s best interests at heart, he said. And if Mr. Trump got into a war with Iran, he could kiss his chances of re-election goodbye.”

Washington Post: “Trump’s decision to call off the strikes, citing the potential casualties, came as a surprise to Pentagon officials who had spent the late afternoon gearing up for the operation.”

“President Trump’s last-minute decision to pull back from a retaliatory strike on Iran underscored the absence of appealing options available to him as Tehran races toward its next big challenge to the United States: building up and further enriching its stockpile of nuclear fuel,” the New York Times reports.

“Two weeks of flare-ups over the attacks on oil tankers and the downing of an American surveillance drone, administration officials said, have overshadowed a larger, more complex and fast-intensifying showdown over containing Iran’s nuclear program.”

South Bend Tribune: ““One by one, people at the ‘Justice for South Bend’ rally Friday night confronted Mayor Pete Buttigieg and Police Chief Scott Ruszkowski, calling for everything from firing police officers to requiring more training programs for the city’s police force.”

“As the 150 or so demonstrators circled in, the event billed as a march actually spent its first 40 minutes in a tense discussion in front of police headquarters on West Sample Street.”

Shirley Newbill asked Buttigieg to act on her son’s death: “I have been here all my life, and you have not done a damn thing about me or my son or none of these people out here. It’s time for you to do something.’

Said another woman: “You’re running for president and you want black people to vote for you? That’s not going to happen.”

President Trump told NBC News that he believes he will win the 2020 election “easier” if Democrats start impeachment proceedings against him.

Said Trump: “I think I win the election easier. But, you know, I’m not sure that I like having it.”

“South Carolina is at the epicenter of the Democratic presidential primary contest this weekend as 22 candidates descend on the state’s capital to make their pitch for the party’s nomination for president of the United States,” Reuters reports.

“Candidates will oscillate between four separate events – each catering to a different segment of the South Carolina electorate, including local party organizers, voters and activists.”

“Boris Johnson refused multiple times to answer questions at a Tory leadership hustings about why the police were called to his girlfriend’s house in the early hours of Friday morning following a domestic disturbance,” Politico reports.

Meanwhile, The Guardian reports the neighbor who contacted the police over a late-night altercation between Johnson, and his partner, Carrie Symonds, has gone public with his side of the story.

Said Trump: “I disagree very much with John Bolton. His attitude in the Middle East and Iraq — was going into Iraq, I think that was a big mistake and I’ve been proven right but I’ve been against that forever. John Bolton is doing a very good job but he takes a generally tough posture.”

He added: “I have other people that don’t take that posture, but the only one that matters is me.”

“A new report of sexual assault committed by President Trump has come to light, but several major newspapers didn’t find the story important enough to place on their front pages,” Media Matters reports.

President Trump “claimed again not to know the latest women to publicly accuse him of sexual assault, E Jean Carroll, after his claim on Friday that he had never met her was disproved by a photograph of them together at a party,” The Guardian reports.

“The photo was included in the New York magazine article in which Carroll, a writer and celebrated advice columnist, made public her allegation that Trump assaulted her in a department store dressing room in the 1990s.”

Said Trump: “I have no idea who this woman is.”

New York Times: “For the first time in recent memory, a vote had been demanded on every amendment in a spending package, extending an already unwieldy and gridlocked process painfully late.”

“Dinners were rescheduled. Meetings — and a congressional baseball practice — were missed. Bleary-eyed members made pacts to keep one another awake on the House floor, as a series of two-minute votes last week rolled well into 1 a.m.”

“And almost everyone was mad at Rep. Chip Roy, the freshman Republican from Texas who was leading a campaign to force dozens of votes late into the night — a campaign that would span two weeks of House session.”

Washington Post: “Joe Biden’s advisers have been preparing him for an onslaught. Bernie Sanders is looking to cut a clear contrast on policy. Pete Buttigieg hopes to appear as “something completely different.” And Elizabeth Warren is all but certain to arrive in Miami next week with yet another new plan.”

“As for the 16 other candidates preparing to take the stage at the first Democratic debates, most can’t wait for a second chance to make a first impression.”

“Nearly four years after Republicans captivated the nation with a 12-debate series starring Donald Trump that paved the way for a White House win, Democrats will finally get their chance to counterprogram with their own attempt at a ratings blockbuster. Unlike in 2015, when Democrats scheduled their debates on weekends, party leaders have done everything they can to elevate the importance of the event.”

President Trump said Saturday that he was delaying planned weekend federal immigration raids to see if Congress can “work out a solution to the Asylum and Loophole problems at the Southern Border,” the Wall Street Journal reports.

In a tweet, Mr. Trump said he was taking the action at the “request of Democrats,” adding that if no compromise with Republicans is reached within two weeks then “Deportations start!”