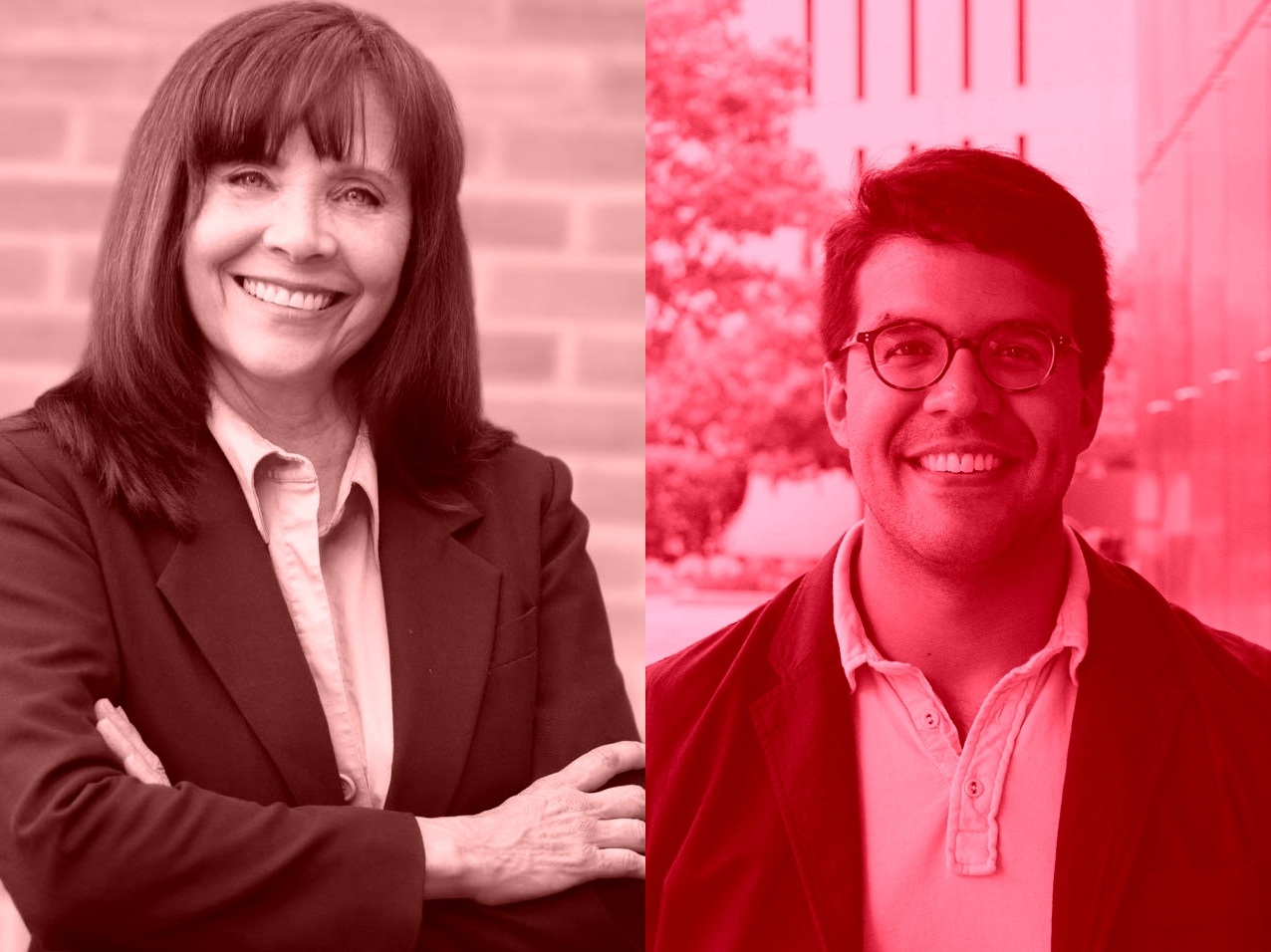 House Bill 73 has been on the Senate Agenda for weeks now, consistently passed over day after day. If the bill had lost the support of Democrats, it would quietly disappear from the Agenda list that is published every day. So the culprit in holding up the bill has to be the Senate Republican Caucus. Yes, all of them. I will explain why.

First, what is House Bill 73? It is the first leg of a Constitutional Amendment that would eliminate the restrictions in the Delaware Constitution that limit the reasons for the means of voting by absentee ballot. The Amendment simply delegates to the General Assembly the power to enact laws regarding how and why one gets to vote absentee.

So in the House, this Amendment needed 28 votes. It got 38. So no problem there. In the Senate, the Amendment needs 14 votes. Democrats hold a 12-9 majority in the Senate, so we need to hold together all 12 Democrats (no small feat when your caucus includes the conservative Bruce Ennis and the cowardly Dave McBride and Nicole Poore) and get two Republicans to vote for it. Now, it is likely that there are two Republicans that would vote yes for it: Anthony Delcollo and Cathy Cloutier. Both are Republican Senators representing very Democratic districts and both face reelection in the presidential election year of 2020 when every Democrat and Democrat-leaning independent alive will be rushing the polls to vote out Trump and every Republican on the ballot. So all year long, Cloutier and Delcollo have been voting with the Democrats on high profile issues to ingratiate themselves to their Democratic constituents.

But so far, it would appear that they are standing with their caucus leader, Gerald Hocker. For what? Perhaps as a bargaining chip for something in the last hours of the session on June 30. Like, we’ll vote for this Amendment if you shelve that Minimum Wage Increase. So right now we are in a game of chicken.

Put the bill of the floor today and vote on it. If it fails, we will destroy Delcollo and Cloutier at the ballot box next year.