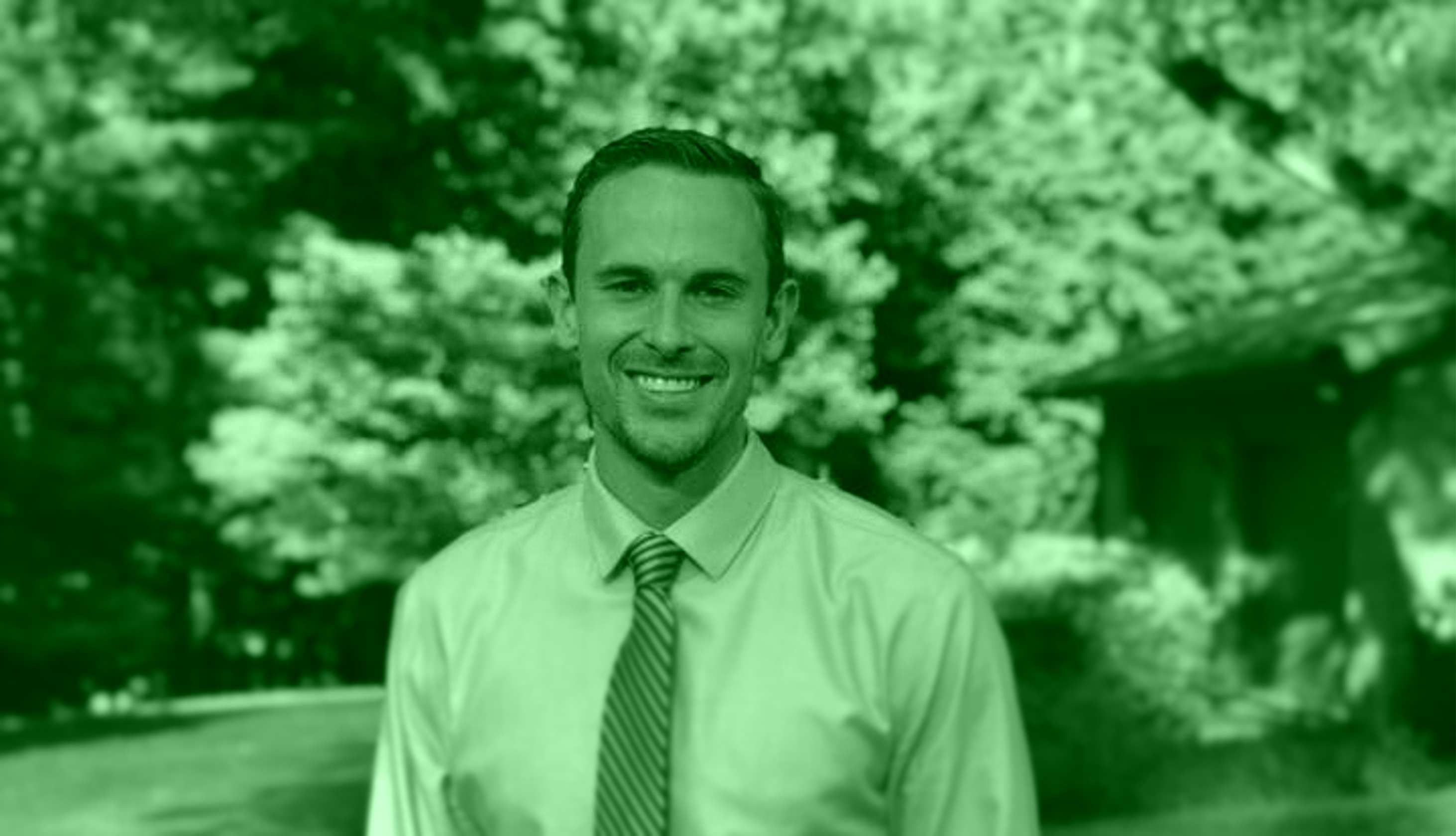 Last week, the General Assembly sent House Bill 130 banning single use plastic bags to Governor John Carney (D) for his signature. House Bill 130 was not a full and complete plastic bag ban. It goes into a effect on January 1, 2021, and it only applies to stores with 7,000 square feet of retail sales space or chains that have three more more locations in the state with each location having a minimum of 3,000 square feet. Restaurants are excluded. So basically, the bill applies to super markets and Walmart and Target and Wawa and other franchise chains, while it does not apply to small businesses like Fairfax Hardware.

Now, for stores like these, the likely replacement bags will be paper bags.

But it appears that Republican Representative Michael Smith has introduced a Paper Bag Ban. Smith’s House Bill 224 prohibits the use of single use paper bags and works to lessen consumption of single use bags in favor of having consumers utilize reusable bags.

Is Smith just being a Republican troll here, or does he have a credible environmental argument to make? My skepticism comes from the fact that plastic bags are not biodegradable whereas paper bags are.

In the bill’s preamble, Smith argues that 1) the production of paper bags has a significant environmental global impact each year; 2) cities that banned plastic bags saw a surge in the use of paper bags, which it is estimated resulted in approximately 80 million pounds of extra paper trash per year; 3) the belief that paper is better than plastic is not based on science or fact, but on misconceptions about how plastic bags are made, how landfills work, the incidence of plastic litter, and that non-biodegrading products are bad for the planet; 4) paper bags have much greater mass and weigh seven to ten times more than plastic bags, so they add seven to ten times more tonnage to the waste stream. This in turn results in an increase in greenhouse gas emissions; and 5) paper bag manufacturing is more resource-intensive than plastic bag manufacturing.

I am dubious. Yes, I know that paper bags are heavier than plastic bags. So? They aren’t present in the stomachs of fish. They aren’t present in landfills 50 years later. Seeing that Laura Sturgeon and John Kowalko have signed onto this bill makes me open to hearing out arguments on this, but I still feel like this is good Republican trolling.

WHERE IS THE BILL NOW? House Natural Resources 6/14/19