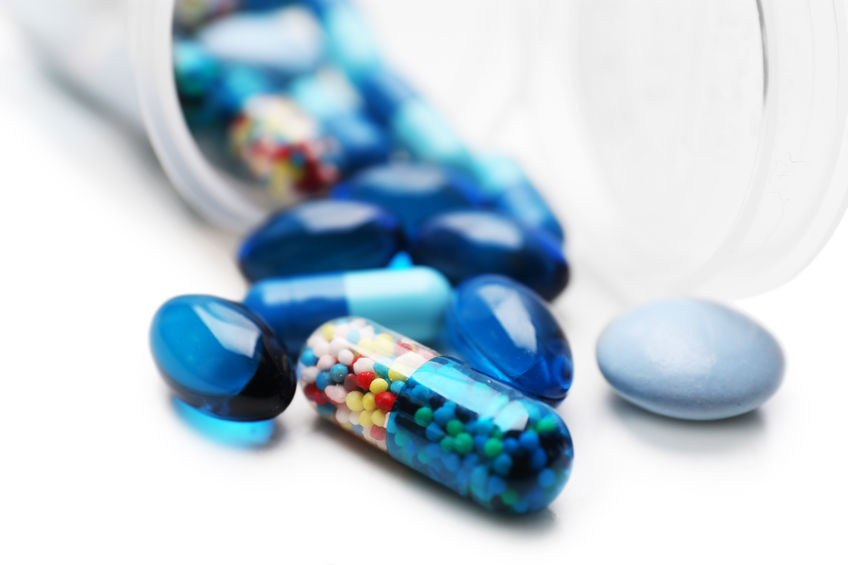 There have been several bills this session that seek to rein in and regulate pharmacy benefit managers. One, the Clawback Ban, has already passed the House and Senate.

Another, Senator Delcollo’s Senate Bill 71 would prohibiting a pharmacy benefit manager from requiring or providing an incentive for an insured individual to use a pharmacy in which the pharmacy benefit manager has an ownership interest. That bill would also require that a pharmacy must be majority owned by a pharmacist or a group of pharmacists. SB71 has been released from committee and may get a vote in the Senate (though it is not on the Agenda for today).

But first, let’s remind ourselves what exactly are pharmacy benefit managers. They are not employees of the pharmacy company or the insurance company or a pharmaceutical company. Pharmacy benefits manager work for themselves. They are a third-party administrator of prescription drug programs for commercial health plans, self-insured employer plans, Medicare Part D plans, the Federal Employees Health Benefits Program (FEHBP), and state government employee plans. They essentially are independent mediators between pharmacies, insurance companies and drug companies. Regulating their interaction in the marketplace is an important aspect in regulating drug costs.

Over 80% of pharmaceuticals in the United States are purchased through pharmacy benefits manager networks.

HB194 would do the following:

(2) Permits the Insurance Commissioner to issue cease and desist orders based on fraudulent acts or violations of Chapter 33A of Title 18 committed by PBMs.

(4) Permits the Insurance Commissioner to examine the affairs of PBMs.

(5) Grants the Insurance Commissioner the authority to enforce Chapter 33A of Title 18 by imposing fines, requiring PBMs to take affirmative actions, and suspending, denying, or revoking a PBM’s registration.

Unless this bill sails through its Senate committee today or gets put on some Consent list, it will likely not pass the Senate before June 30. But it should once the session resumes in January.