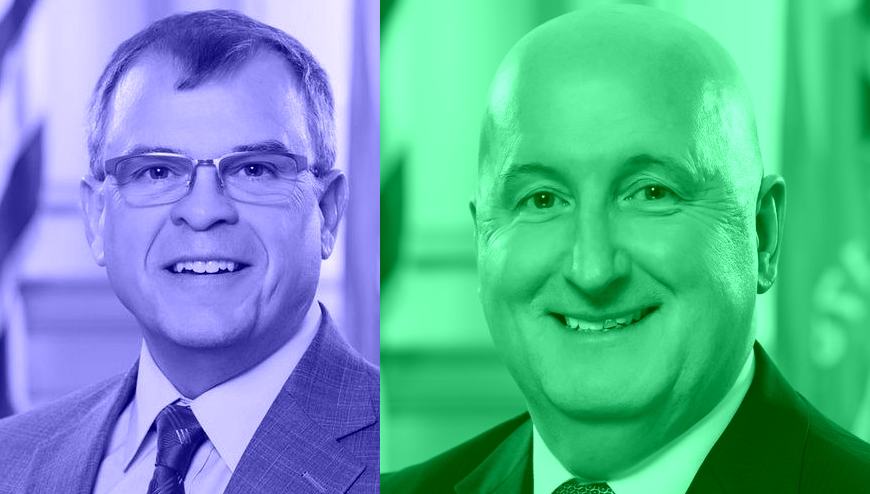 The bill now heads to the Senate, where it will likely pass if it gets out of committee today, which is the last day for committee hearings in the General Assembly before this half of the 150th session ends on June 30.

0 comments on “Another Criminal Justice Reform/Jobs bill passes the House.”