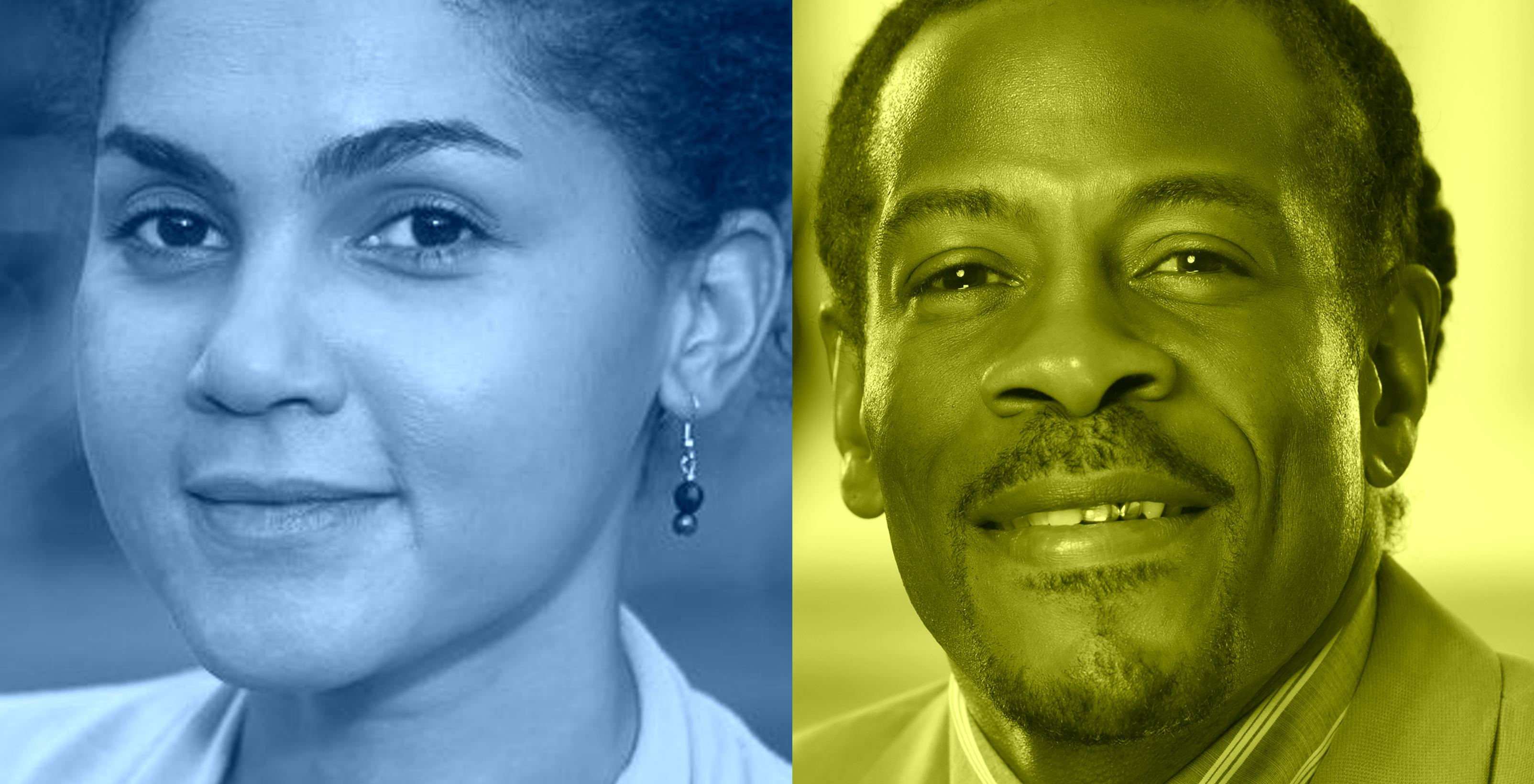 I am generally not a fan of the General Assembly’s love of forming new commissions and task forces to tackle a problem when good ole legislation will do. But sometimes the General Assembly won’t do anything unless a task force tells it to do something. To that end, education, specifically in Wilmington and more generally in New Castle County, is a problem. Senator Tizzy Lockman’s Senate Bill 148 seeks to provide a solution… eventually. SB148 creates a new body that will suggest ways to improve educational equity and outcomes for students in the city and county.

Named after civil rights hero Louis Redding, who played a central role in the desegregation of Delaware schools, the Redding Consortium for Educational Equity (RCEE), which would be established under SB148, would tackle the cause of and propose solutions to the fact that the roughly 11,500 public school students who live in the city are still performing far worse than their peers, with 74 percent failing to meet state standards in English/language arts and 83 percent failing to meet state standards in math.

The 23-member RCEE – made up of superintendents, state education officials, state legislators, Wilmington Mayor Michael Purzycki, representatives from various minority communities and parents of school children – would begin meeting by Sept. 1 of this year and present its findings to the governor and the General Assembly once every fiscal year.

“Reforming Delaware’s education system is the single most important thing we can do to improve the lives of our neighbors – whether our communities are wealthy or poor, black or white, urban or rural,” said Lockman. “My colleagues have worked incredibly hard to improve that system over the years, but too many of our children are still not seeing the benefits. Whether it’s how we raise money for education, how we fund our schools, how we organize our districts, or any other education issue in this state, we know that we have to keep searching for better ways of doing things until our kids are getting the quality education they need and we are obligated to provide. This legislation alone will not solve those problems but it will help put us on a path to address some of the most complex issues we face in public education today.”

“To put it simply, when it comes to the education of Wilmington students, we are in a crisis. Every year we wait, every year we delay, our children fall further behind and face greater hurdles to being successful in life,” said prime House sponsor and fellow freshman Rep. Nnamdi Chukwuocha. “We have an obligation to try to do something, and by bringing this bill forward, we hope we are laying out a template for action. We need to begin making decisions about what specifically to do, and we believe this is a prudent step in that direction.”

So why am I skeptical? Well, because we have done this before. The Wilmington Education Improvement Commission (WEIC), created during the Markell Administration to combat the same problem, spent 2 years developing a plan that proposed weighted school funding for high-poverty schools, redistricting school districts for parts of Wilmington and new supports for impoverished children throughout the state. And the plan went no where because the General Assembly could not agree on how to fund it due to their cowardice on raising taxes on the wealthy.

The problem is that the legislators in the General Assembly lack the courage to actually solve the inequity in Wilmington Schools. The solutions were presented by WEIC and they were ignored. I would love to hear what has changed that will make this new commission a success where WEIC failed. Was the election of Tizzy Lockman and Nnamdi Chukwuocha and Kendra Johnson and Melissa Minor Brown and Franklin Cooke enough? I guess we will find out.

I do have one recommendation for the RCEE: determine from the get go how to fund everything you propose. I mean be very specific. Create a new tax. Add two new tax brackets on the wealthy. You have to do this because obviously the General Assembly cannot do it themselves.

Rep. Nnamdi Chukwuocha has introduced a companion bill to SB148 designed to give some teeth to the former WEIC recommendations and what can only be presumed to be a future commendation from the RCEE: redistricting the New Castle County school districts so that Wilmington is not divided amongst several districts. House Bill 222 allows the State Board of Education to change or alter boundaries of reorganized school districts. It allows the State Board of Education to do so based upon redistricting recommendations from the newly formed Redding Consortium for Educational Equity. It requires the RCEE to provide its recommendations through a transition, resource, and implementation plan for redistricting.

Again, the RCEE will have to develop its own plan for redistricting that the General Assembly can adopt without thinking too much.

And here is SB148’s details. This bill could get a vote on the floor of the Senate today. [Update: The Senate passed the bill 17-0-4. It is now in the House Education Committee.]