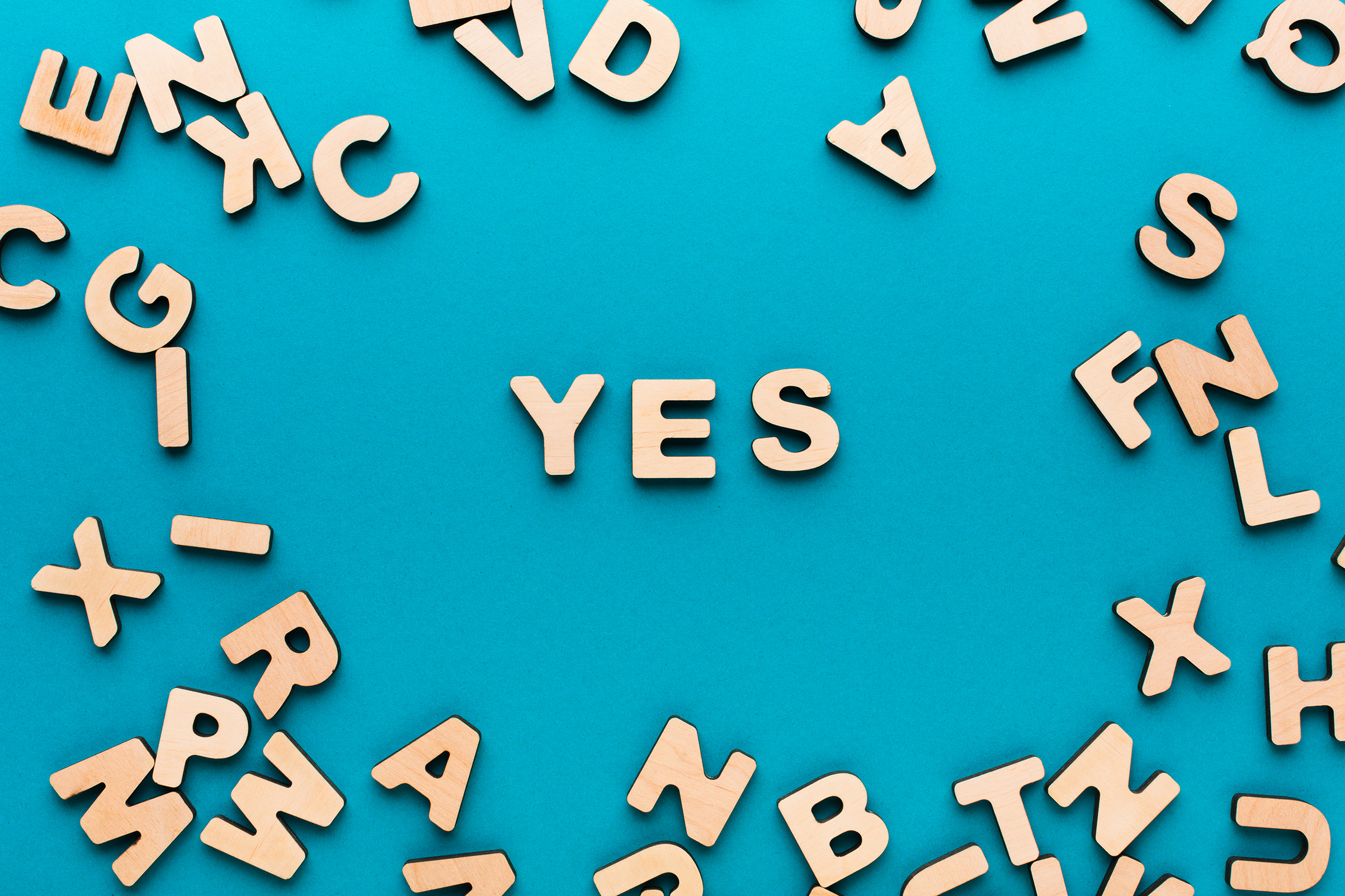 It passed unanimously, 21-0. I was really curious to see if there would be any Republican opposition on this one. I guess we will have to wait until the House vote to see if I have truly underestimated the General Assembly GOP.

What Senate Bill 78 does is provide students in this state with a formal education on consent. The bill would require school districts and charter schools to add age- and developmentally-appropriate instruction about the meaning of consent and how to respect each other’s personal boundaries to the existing health curriculum.

Annual reports from the Delaware Department of Education show that the incidence of sexual offense among public school students has increased in recent years with 180 recorded in the 2017-2018 school year.

In its first legally required report on campus sexual assault in Delaware, the state Department of Justice recorded 53 cases of rape allegations, 11 accusations of nonconsensual genital contact and 15 incidents of reported nonconsensual sexual contact across six colleges and universities.

School-based programs that include those topics of consent, healthy relationships and sexual assault have been shown to result in fewer cases of violence and victimization.

To establish consistency across districts and schools, Senate Bill 78 would define consent as “the unambiguous, voluntary, and freely given agreement by all participants in each physical act in the course of sexual activity, including respect for personal boundaries. The bill also would make clear that consent does not include a lack of resistance in the face of force or an extension of any previous relationship.

The legislation would place that definition in the Delaware Code alongside other important school-related regulatory provisions such as bullying, child abuse, criminal youth gangs and teen dating violence.

WHERE IS THE BILL? Senate Elections, Govt. & Community Affairs 4/18/19