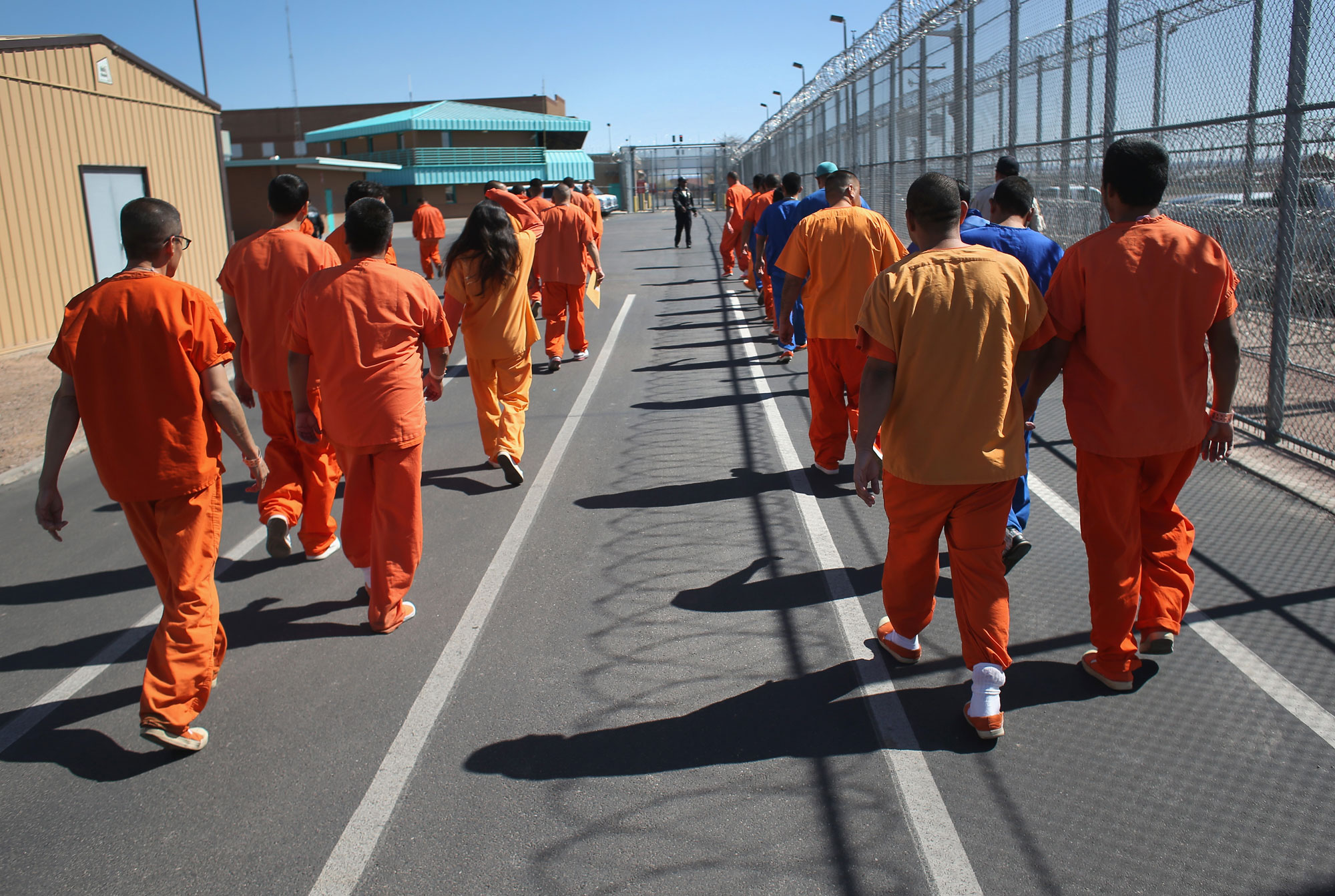 Senate Bill 123 is a criminal justice reform bill that aims to help convicts and prisoners rehabilitate themselves while in prison by paying them a wage for work performed, which also has the added bonus of helping the prisoner pay off the large fees and fines and restitution that usually cripples the newly released ex-con with debt that they cannot pay off, and usually ends up with the ex-con back in jail for the violation of probation or for newly committed crimes.

The vote was close but bipartisan, as Senator Cathy Cloutier joined with all 12 Democrats in voting yes, while Anthony Delcollo did not vote (which, I hate to inform Anthony, is a no vote for our purposes). So the vote was 13-8.

When convicted felons and other criminals finish out their prison sentence, they often have to pay off large fees and fines, which will grown in late fees and interest if not paid on time. It is difficult for these ex-cons to get good and high paying jobs as it is when they get out of prison. Failure to pay can result in the offender found to be in violation while on probation or being denied a pardon. Without the ability to provide for themselves and their families through gainful employment, 67.8% of released prisoners are rearrested within three years of release nationally. Further, attempts to collect these fines and fees is costly for the state. The offenders tend to be poor and can’t pay, so the state spends resources trying to blood from a stone. And this practice is costly in another way: it inhibits the rehabilitation of the ex-con.

WHERE IS THE BILL? Passed Senate 13-8. Sent to House for Consideration