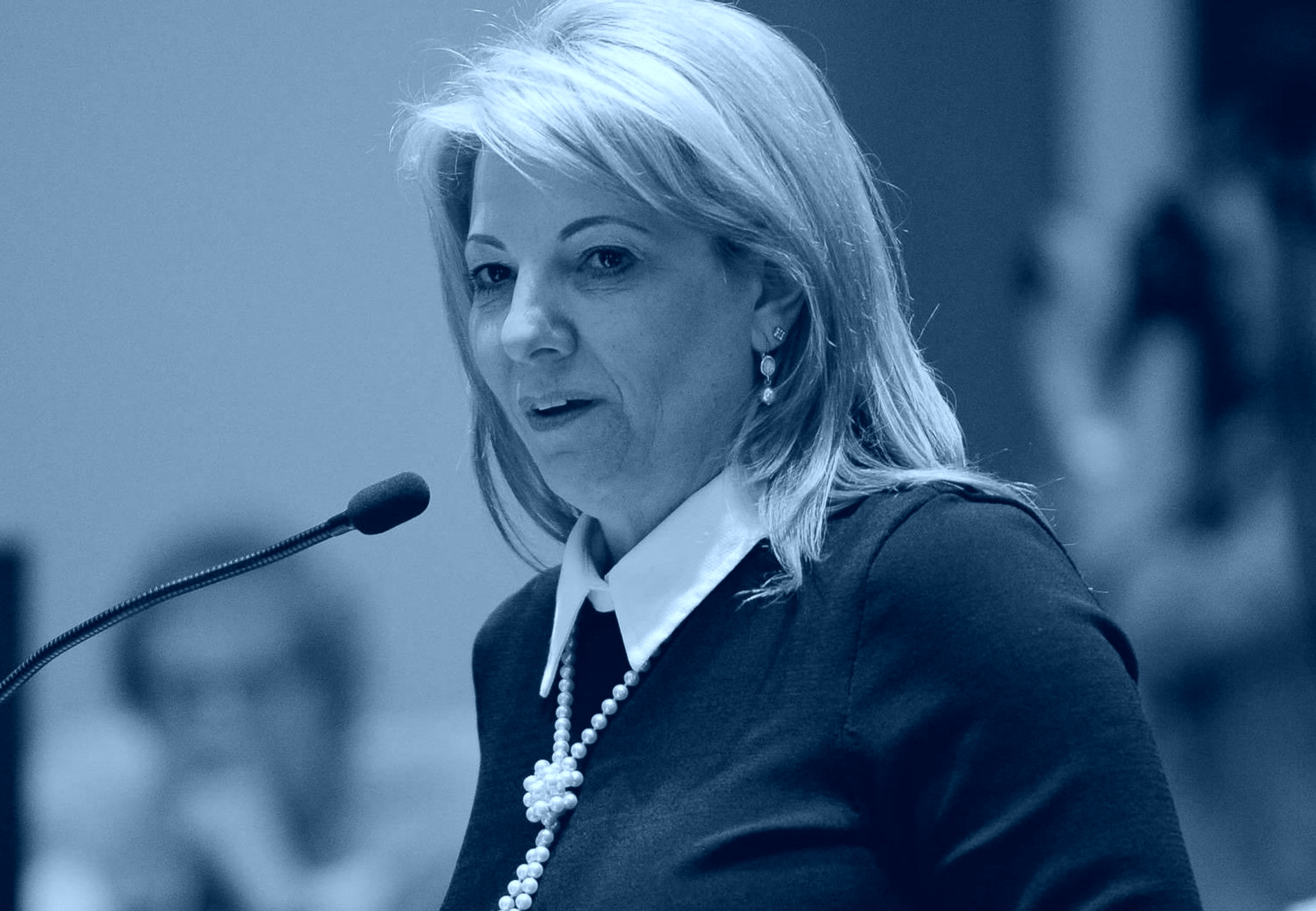 House Bill 5 passed the House yesterday by a vote of 30-10-1. This bill would reform concurrent and consecutive sentencing by providing sentencing judges with the discretion to sentence prison time concurrently when appropriate.

Eight Republicans voted no, along with two Democrats Bill “Lumpy” Carson and Bill Bush. The most disappointing new legislator this session goes to Bush by a landslide. Not even Trey Paradee tried to be this conservative. If Bush is worried about holding onto his district, the six Republicans voting yes on this bill gave him all the cover he needed. So either he is a very special kind of unprincipled coward, or he really is that conservative. In which case, time to find a primary challenger.

This bill is meant to limit the practice of prosecutor stacking of charges, which, often times require consecutive sentencing. So, for example, you may charged with burglary and home invasion, which is essentially the same crime, and then sentence to 5 years for each. Consecutive sentencing means that the defendant would have to serve 10 years. Concurrent sentencing means that the defendant serves 5 years, because the sentences for both crimes are served at the same time.