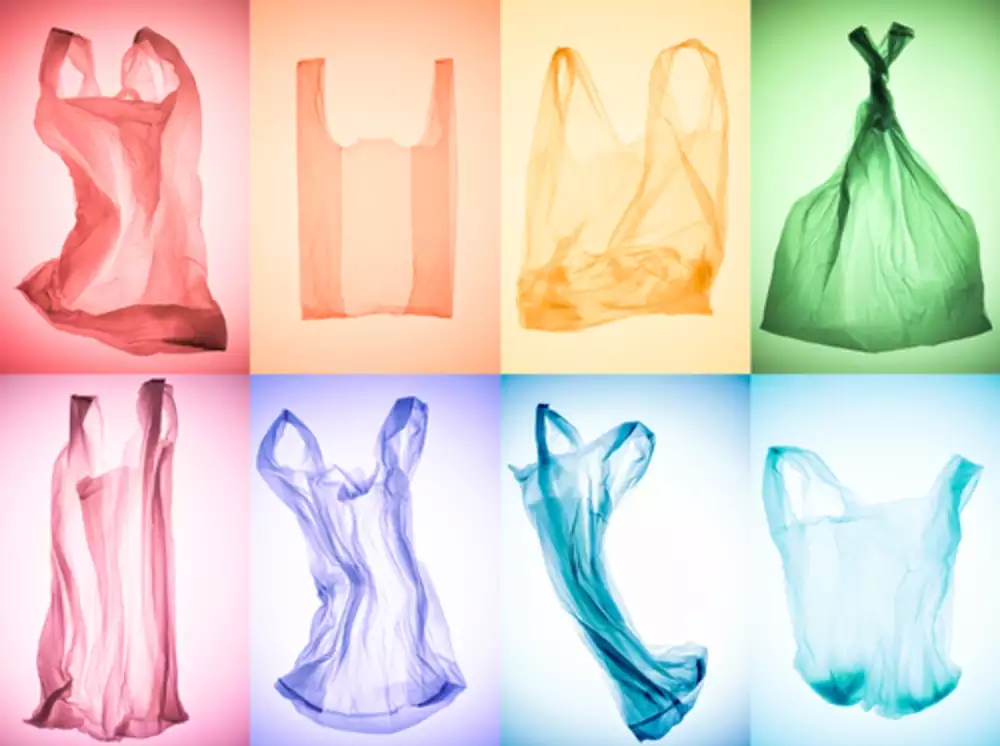 Last week, the Senate passed HB130, the Single Use Plastic Bag Ban, by a vote of 13-8. Governor Carney is expected to sign the bill. The Senate vote breakdown was not along party lines and was interesting, and we will get into that below. In the House vote last month, the vote was 33-7, and while some Republicans north of the canal voted yes, no Republican in a district south of the canal voted yes. No House Democrat voted no.

For Senate Democrats, it is a different story. Senate Democrats Darius Brown (surprise) and Bruce Ennis (not a surprise, he’s a Republican) voted no. Three Republicans voted yes, including the usual suspects of Cathy Cloutier and Anthony Delcollo, along with Ernie Lopez.

So what happens when the Governor signs the bill. The bill will restrict establishments from giving consumers bags that are “made from non-compostable plastic and not specifically designed and manufactured to be reusable.” The measure will go into effect Jan. 1, 2021. The banned plastic bags are the type you get at the Super G, the ones that tear immediately if you put any item with not even a sharp edge into the bag.

The bill also only applies to stores with 7,000 square feet of retail sales space or chains that have three or more locations in the state with each one comprising a minimum of 3,000 square feet. Restaurants are excluded. So the small business like Fairfax Hardware or Books & Tobacco are excluded from this ban.

“This bill is a signal that we take environmental stewardship seriously and are willing to step up our game,” said Sen. Trey Paradee. “From climate change to mounting pollution concerns, we simply cannot afford to keep doing things the same way and hope that our problems solve themselves. We need action and this bill is one that can substantially alleviate statewide pollution problems at a low cost, with alternatives readily available, virtually overnight.”

The bill is part of a growing movement to find alternatives to single-use plastics. San Francisco became the first municipality to enact such a ban in 2007, eventually followed by the State of California passing the first statewide ban in 2014. Hawaii has a near-statewide ban on plastic bags and New York became the third state to enact a similar ban earlier this year.

“Our over-reliance on plastic bags is killing the environment, and it’s time for Delaware to take a stand. By passing House Bill 130, we will limit the use of plastic bags at large retailers, which is a huge step forward to cleaning up our communities and watersheds,” said House prime sponsor Rep. Gerald Brady. “The environmental impacts of single-use plastic bags are alarming, so it’s critical we take steps now to mitigate the long-term costs before our ecosystem further deteriorates.”

1 comment on “Single Use Plastic Bag Ban heads to Carney”