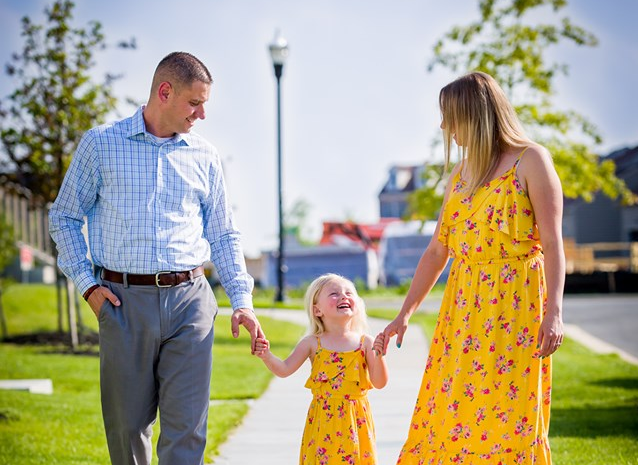 Kevin Caneco is one of the rising stars of the progressive movement and Democratic politics in Delaware. I wanted him to challenge Senator Nicole Poore, but his focus has always been on the county level, a much neglected part of our political scene in Delaware. So it makes sense that he would reject that in favor of exploring a run for County Council.

And in case you can’t already tell, Kevin is a friend, and so if you detect any bias, well, that’s why.

This past weekend, Kevin announced that he would be conducting a listening tour of the 12th New Castle County Council District, which runs from old New Castle down to Odessa.

Here is Kevin explaining his decision from his statement released over the weekend: “We need to get big developer money out of county politics, preserve our open spaces, and create an office that is engaging and mobile. For too long the old status quo has lingered around this office. Fresh innovative ideas and energy that point towards our county’s future is necessary.”

Kevin kicked off the tour this week with a visit to the 15th RD, a stop at Separation Day in Old New Castle, and met with some homeowners in the Whitehall development. Kevin this week has also been leading the fight against Bleinheim homes in their attempt to raze a historic farmhouse. Caneco has pledged to not take a dime from developers should he run. He recently wrote a guest post concerning this issue here on Blue Delaware, so you can read that here.

Kevin currently attends Delaware Law School on the GI Bill after serving close to 8 years on active duty. Kevin deployed to Afghanistan and served as a Company Commander in the storied 101st Airborne Division during his time on active duty. He still serves as a Captain in the Delaware Army National Guard.

Kevin is active in his community serving as an officer in VFW Post 3792. He is also a volunteer with the Travis Manion Foundation, a volunteer organization where military veterans speak to students about the importance of leadership and having positive character traits.

Kevin also serves on the Public Advisory Committee of the Wilmington Area Planning Council as a representative of Southern New Castle County. Kevin is also Secretary of the 9th RD.

He resides in Middletown with his wife Erica and daughter Erin. He earned his B.A. in Political Science from SUNY Albany. Which leads me to the only negative thing about him: He’s a NY Jets fan. I would make fun of him, but as a Jets fan, he has suffered enough.