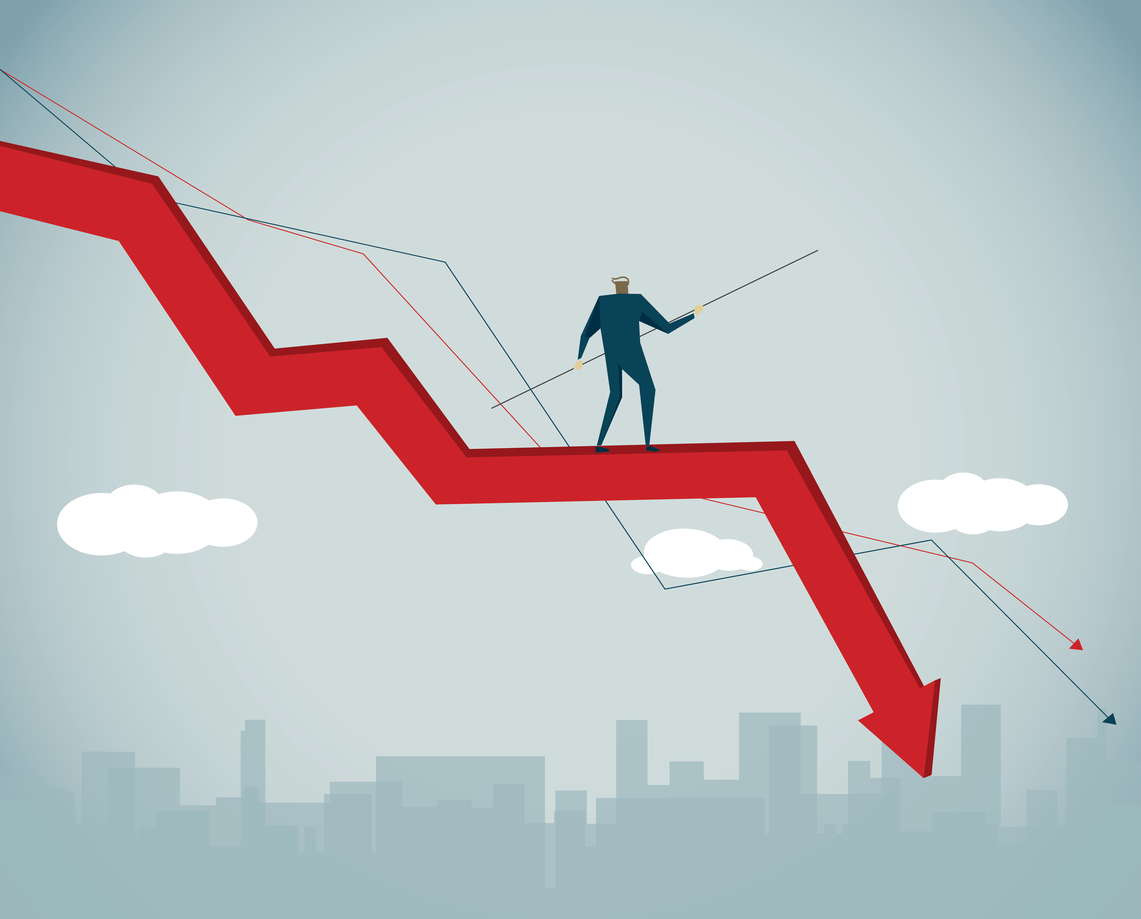 “The economy added 75,000 jobs in May, marking the 104th straight month of gains, but pulling back from two months of solid hiring,” the Wall Street Journal reports.

The New York Times calls it “a disappointing showing that will stoke fears the economy is softening as the Trump administration’s trade war with China and potentially Mexico escalates.”

“A month ago, Fed Chairman Jerome Powell played down speculation of a rate cut this summer. Now officials at the central bank face a darker economic outlook and heightened trade tensions, making a rate cut possible—if not at their meeting on June 18-19, then in July or later,” the Wall Street Journal reports.

“The officials need to decide what would trigger such action, how much more information they want before making a decision and how to signal their intentions and plans. They are to begin their customary premeeting quiet period at the end of this week.”

Washington Post: “U.S. and Mexican officials are discussing the outlines of a deal that would dramatically increase Mexico’s immigration enforcement efforts and give the United States far more latitude to deport Central Americans seeking asylum, according to a U.S. official and a Mexican official who cautioned that the accord is not final and that President Trump might not accept it.”

Wall Street Journal: “The Trump administration has made significant progress in its border-security negotiations with Mexico, a senior White House official said, but the U.S. remained on track to impose tariffs on the country’s imports next week.”

Michael Bloomberg “will donate $500 million to a new campaign to close every coal-fired power plant in the United States and halt the growth of natural gas,” the New York Times reports.

“The new campaign, called Beyond Carbon, is designed to help eliminate coal by focusing on state and local governments. The effort will bypass Washington, where Mr. Bloomberg has said national action appears unlikely because of a divided Congress and a president who denies the established science of climate change.”

CNN: “The US and Russian warships came somewhere between 50 feet and 165 feet of each other, according to the two opposing reports, with both sides alleging their ships were forced to perform emergency maneuvers to avoid a collision.”

“This latest incident comes just days after the US Navy accused Russia of intercepting a US aircraft and amid tensions with Moscow on a wide range of geopolitical issues. Last month, Secretary of State Mike Pompeo met Russian Vladimir Putin in the resort town of Sochi, where he warned Russia about interfering in US elections, taking a tougher public line than President Donald Trump on the issue.”

We really need to start sinking these Russian ships.

“President Trump and his aides have sent a dizzying, seemingly conflicting set of messages to Iran in recent weeks, ordering more troops to the Middle East and a carrier to the Arabian Sea as military threats even while declaring that Washington is seeking new negotiations, not war,” the New York Times reports.

“Yet it appears Mr. Trump wants to play the role of neither conqueror nor courtier, walking a fine line between military threats and diplomatic outreach but committing to neither. At various points, he has warned that there is ‘always a chance’ of conflict with Iran while urging negotiations — with no visible plan to make them happen.”

Key takeaway: “As with so much about Mr. Trump, his diplomatic overtures to Iran amount to little more than performance.”

President Trump bragged in an interview on Fox News show about having an instant connection with Queen Elizabeth, the HuffPost reports.

Said Trump: “The meeting with the queen was incredible I think I can say I really got to know her because I sat with her many times and we had automatic chemistry, you understand that feeling, it’s a good feeling.”

He added: “We had a period where we were talking solid, straight, I didn’t even know who the other people at the table were, never spoke to them. We just had a great time together.”

President Trump criticized NASA on Friday for focusing on travel to the moon, raising questions about the space agency’s mandate just months after his administration declared the U.S. would return astronauts to the moon within five years “by any means necessary,” Bloomberg reports.

Tweeted Trump: “For all the money we are spending, NASA should NOT be talking about going to the Moon – We did that 50 years ago. They should be focused on the much bigger things we are doing, including Mars (of which the Moon is a part), Defense and Science!”

Charlie Cook: “There is one solution I have yet to hear from Democrats but would seem pretty obvious. First, defeat Trump in November 2020 and do it by a convincing margin, one that he cannot dispute or claim was stolen from him and that he could not contest. Then, after he leaves office on January 20, 2021, appoint a legal eminence, preferably a prominent Republican lawyer or jurist, possibly someone who served in one of the last two pre-Trump Republican administrations of George H.W. Bush or George W. Bush, to serve as a special counsel for the sole purpose of deciding whether allegations against Trump warrant indictment with a reasonable chance of conviction—and if so, do it.”

“For the most bitter Trump-haters, what could be sweeter than watching him fight to stay out of jail and possibly not succeeding in that? It circumvents the constitutional concerns of prosecuting a sitting president—as Robert Mueller cited the Justice Department’s long-standing policies against it—and it offers those who loathe Trump the pound of flesh they seek.”

“59 House Democrats and one House Republican now publicly support launching impeachment proceedings against President Trump,” according to an Axios analysis.

“The whip count surged in the aftermath of Robert Mueller’s statement last week, but pro-impeachment Democrats still amount to only a quarter of the 235-member caucus.”

CNN: “Nadler, who appealed to the speaker that the House’s court cases against the Trump administration would be bolstered by launching an impeachment inquiry, also offered two new arguments in the hopes of convincing Pelosi from moving off her steadfast opposition.”

“Secondly, Nadler made a technical argument that it would be easier for lawmakers to discuss the President’s alleged offenses on the House floor and in committees during a formal impeachment inquiry because House rules forbid members from disparaging individuals.”

“After weeks of pledging to hold Attorney General William Barr and the former White House counsel Donald McGahn in contempt for defying subpoenas, House Democrats appear poised to pursue an alternative path to try to force them into sharing information,” the New York Times reports.

“A resolution that the House Rules Committee unveiled on Thursday would authorize the House to petition a federal court to enforce its requests for information and testimony related to the report of the special counsel, Robert Mueller, but without mentioning contempt.”