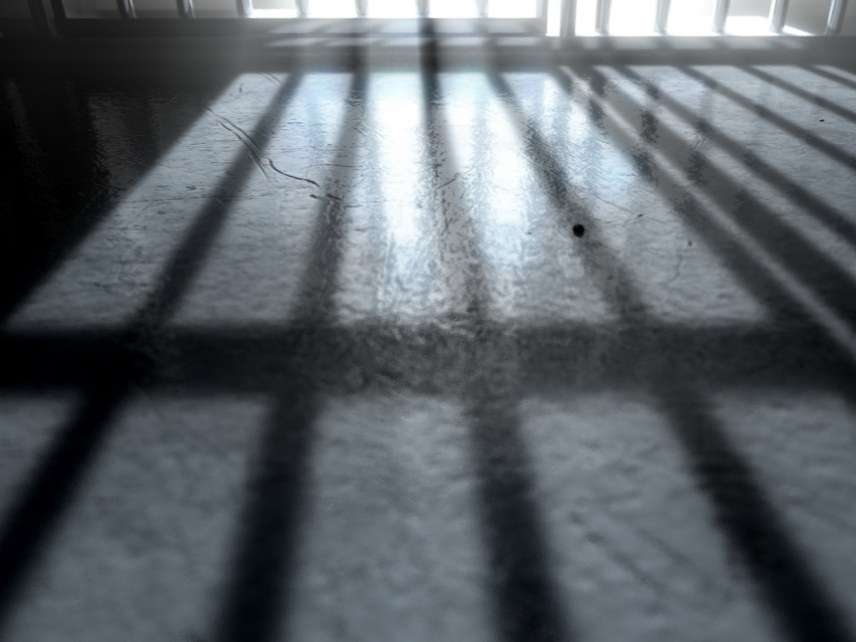 Senate Bill 123 has not been listed as an official party of the Criminal Justice Reform package, but I think this bill deserves to be mentioned as a criminal justice reform effort to reduce recidivism. And it has already released from committee and ready for a vote on the floor of the Senate today. So let’s review this bill.

When convicted felons and other criminals finish out their prison sentence, they often have to pay off large fees and fines, which will grown in late fees and interest if not paid on time. It is difficult for these ex-cons to get good and high paying jobs as it is when they get out of prison. Failure to pay can result in the offender found to be in violation while on probation or being denied a pardon. Without the ability to provide for themselves and their families through gainful employment, 67.8% of released prisoners are rearrested within three years of release nationally.

Further, attempts to collect these fines and fees is costly for the state. The offenders tend to be poor and can’t pay, so the state spends resources trying to blood from a stone. And this practice is costly in another way: it inhibits the rehabilitation of the ex-con.

The earned credit program cannot be used to discharge other financial obligations owed, such as restitution, child support obligations, or bail.

WHERE IS THE BILL? Released from committee and ready for a vote on the Senate floor 6/5/19