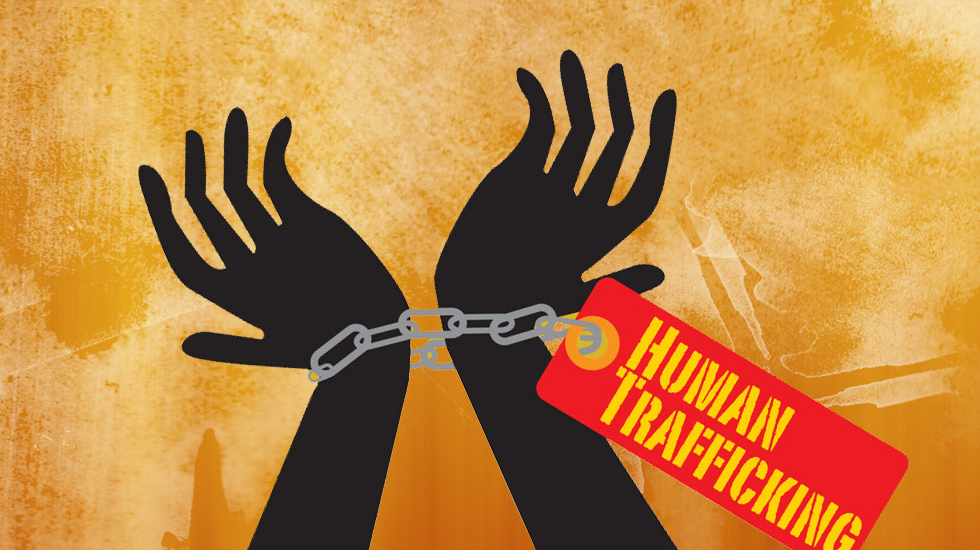 Two bills that seek to help, or at least not punish, victims of human trafficking have been passed the General Assembly and are heading to the Govenor’s desk.

House Bill 102 passed the Senate unanimously, after passing the House unanimously back in April. HB102 would give trafficking victims forced to participate in criminal activities like prostitution a clean slate, opening opportunities to jobs, housing and education. The legislation allows a person who is arrested or convicted of any crime, except a violent felony, as a direct result of being a victim of human trafficking to pursue a pardon, expungement or motion to vacate judgement.

Senate Bill 60, which states that no one younger than 18 can be convicted of prostitution under Delaware law, was amended in the House earlier this week when the House passed the bill 39-0-2.  The amendment was provided by State Representative Kim Williams. who, along with Senator Nicole Poore, is a prime sponsor of the human trafficking bills, so the Amendment was friendly.  The amendment recognizes that while a minor should not be charged criminally with prostitution, he or she still needs services. Thus the amendment requires the police to immediately report to DSCYF when they have probable cause that a minor is engaging in prostitution. This amendment also provides that a child who engages in prostitution is presumed to be a neglected or abused child in order to receive services from DSCYF and The Family Court.

The Senate accepted the amended bill and passed it again 19-1-1.  Curiously, Republican Colin Bonini voted for the bill the first time, but I suppose he hates providing victims of human trafficking services to help them get over the horror they suffered through, so he voted no.   Never change Colin. Your petulance and causal yet impotent evil never ceases to be entertaining.

“Our focus needs to be on prosecuting the adults who broker and pay for this abuse, not punishing the children caught up in human trafficking,” said Sen. Poore. “The victims of these horrific acts need counseling and intervention, not criminal records. Our hope is these bills help change the culture and conversation around human trafficking.”

“The scourge of human trafficking seeps into our communities, destroying lives every single day. We have to take action to help victims of these terrible traumas, and HB 102 and SB 60 lead the mission, helping survivors find the pathway to rehabilitation,” said Rep. Williams.

“Trafficking is a significant issue that has a longstanding impact on victims, so we should be doing what we can to ensure they have the wraparound services to be successful, and break down barriers that stand in their way. I’m so pleased that these bills have passed the General Assembly.”

0 comments on “Human Trafficking Bills Head to the Governor”