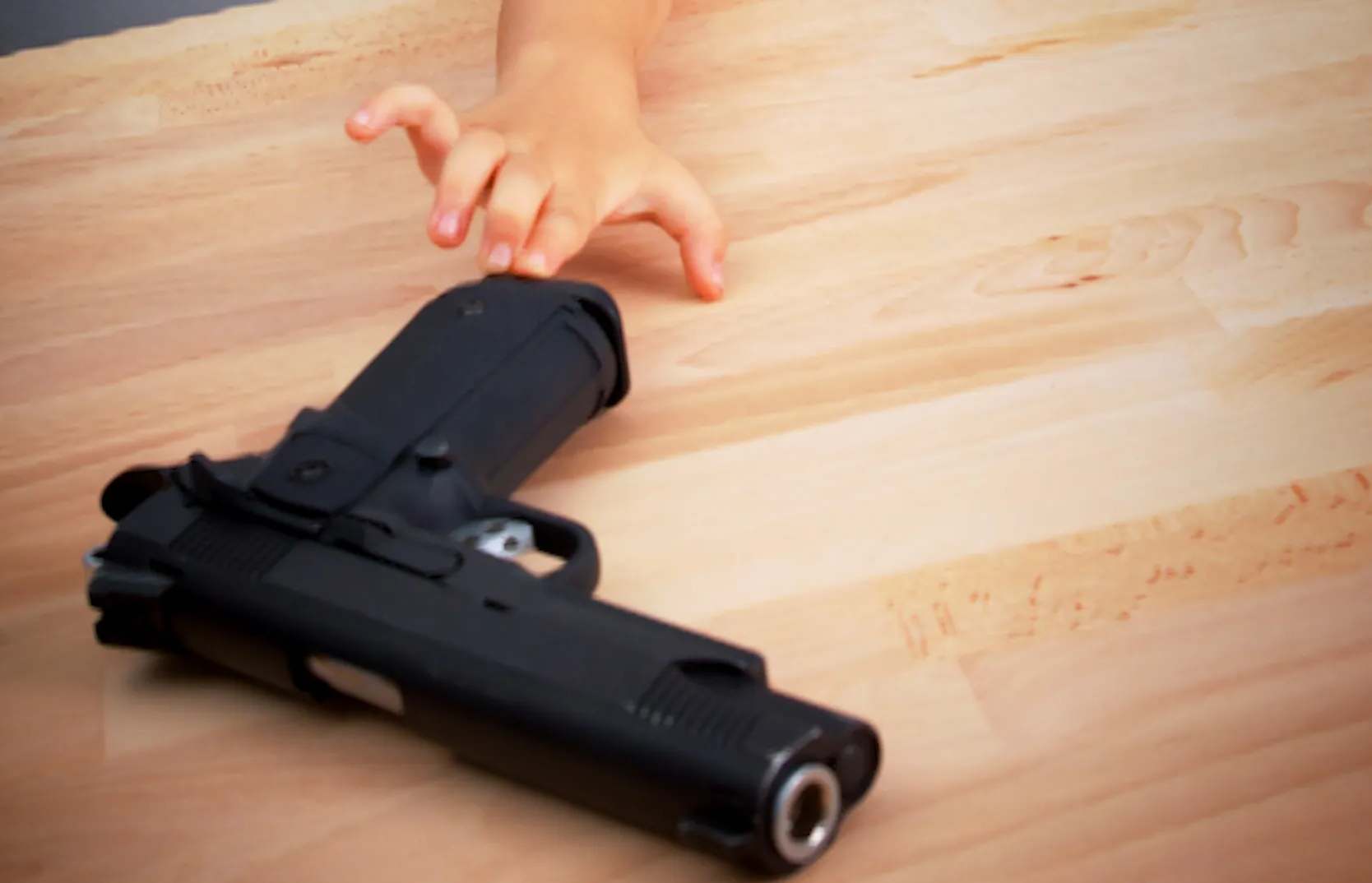 Well, in the intervening weeks since the Senate amended House Bill 63, the bill that would require a firearm owner keep their gun properly stored so that a minor or a person prohibited by law cannot access the weapon, causing a row between Senator Bryan Townsend and Representative Sean Lynn, the politics concerning gun legislation in the General Assembly have changed.

Two cowards in the Senate, named David McBride and Nicole Poore betrayed mothers, dead children and their Democratic caucus in killing all other gun safety legislation, signaling that they (McBride and Poore) intend to adopt the NRA’s platform in their future campaigns. If Poore and McBride had allowed the Gun Purchase Permit Card bill and the Assault Weapons Ban out of committee, and those bills passed the Senate, it is quite possible that Lynn would have rejected the Senate amendment to House Bill 63 and forced the Senate to pass the House version of the bill unamended.

Alas, the Poore-McBride betrayal did occur, and it was unlikely that if Lynn held firm, that a ping ponged House Bill 63 would even get another vote in the Senate.

The Senate Amendment shifted the burden of proof from the gun owner to the state, requiring a prosecutor to establish that a person failed in several ways to properly store a gun.  “I want to be clear that I disagree with the amendment to the bill. As a criminal defense lawyer, I believe that trying to ‘prove a negative’ is a very unusual requirement to place on the prosecution,” said Rep. Sean Lynn, HB 63’s lead sponsor. “However, I also believe it’s critical to advance the gun safety movement. While it is not a perfect bill, this is the best option we have available and it’s important we state clearly that gun owners must be accountable for storing their firearms responsibly.”

“The vast majority of people who own firearms are responsible and take every precaution with their guns. This bill is aimed at the person who does not take proper precautions with their firearm and is designed to address situations where loaded firearms are readily available for a child or prohibited person to access the weapon.”

It is a wise decision on the part of Lynn, and a strategic victory in the face of defeat. Take the incremental step forward now, rather than suffer the three steps backwards delivered by the traitorous Poore/McBride ticket of gun loving despair.

The vote was 23-18, a 1 vote improvement over the 22-19 vote six weeks ago. That was because Republican Michael Smith wants to get reelected in his district. No other Republican voted yes. Four Democrats voted no. The details are below. Everyone who voted no are now in favor of reckless storage of weapons and fully support letting children and criminals get unauthorized access to guns.