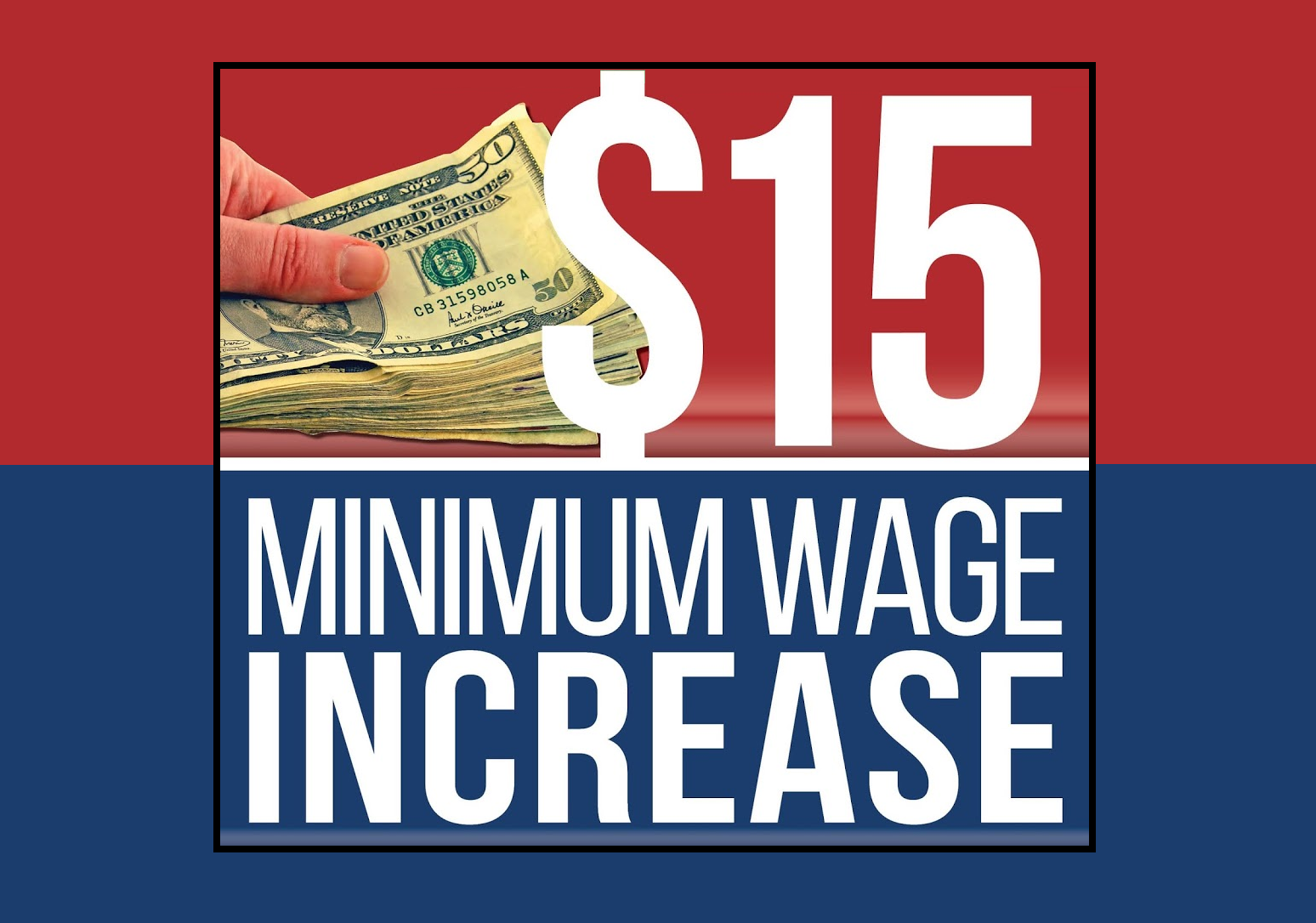 Senate Bill 105 is a counter punch to anti-worker Democrats like Quinn Johnson, who allegedly opposes repealing the youth and training wages. This new bill raises the minimum wage to $11 in 2020, and then 1 dollar each year thereafter, until it reaches $15.00 in 2024. Last year, a bill was passed raising the minimum wage to $9.25 this October and then up to $10.25 by October 2021. Obviously, this new bill would supersede the bill passed last year.

If you are going to screw with the working class and the middle class by supporting a youth and training wage, then we are going to raise the wage to $15. This bill will likely not get a vote before June 30, so it will be waiting there in January 2020 for Quinn Johnson and the other Democrats who are beholden to the Chamber of Commerce. Go ahead and vote against a minimum wage rise in an election year.