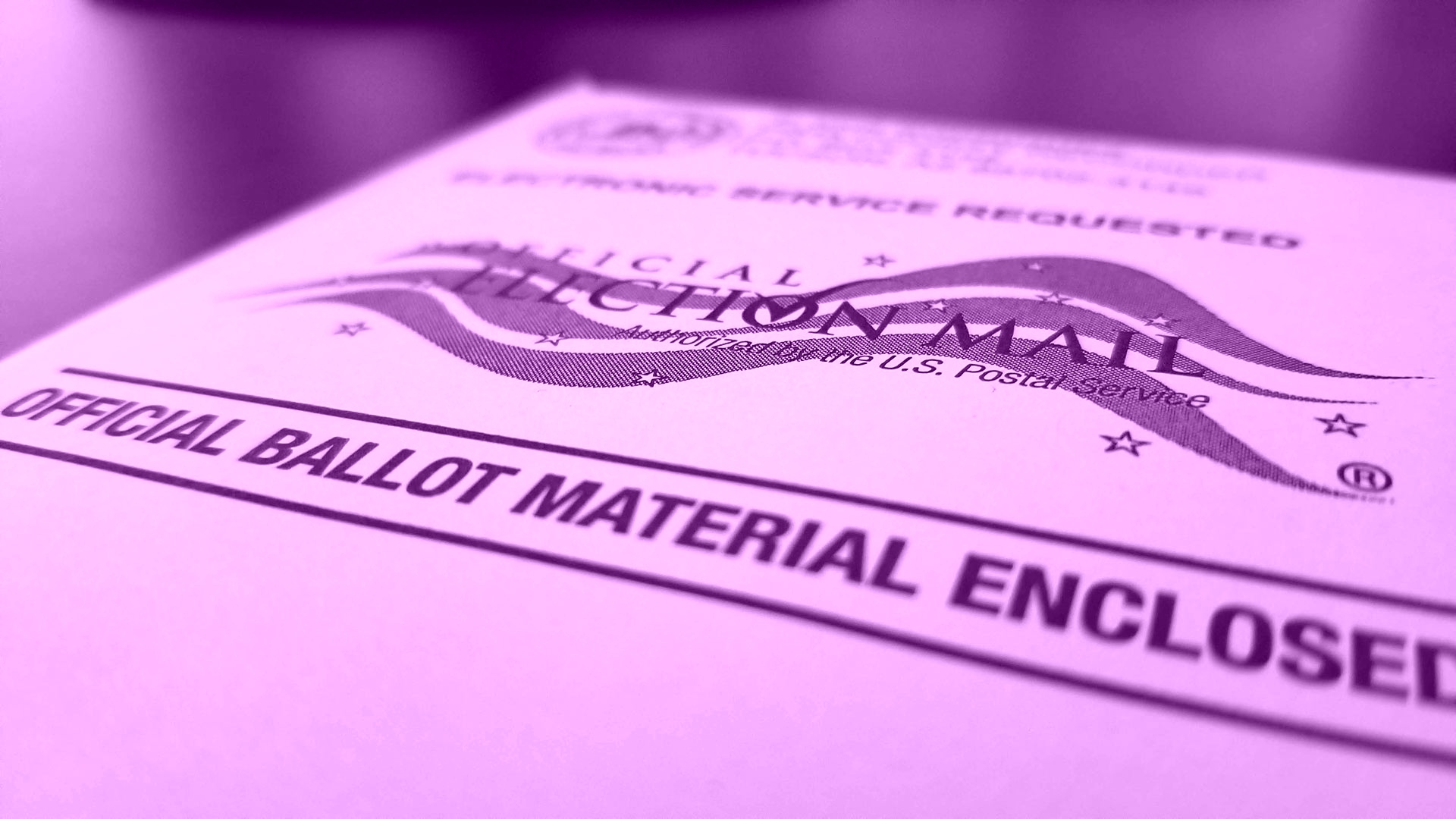 Already this session, we have seen a number of bills filed to make voting easier and more accessible to all voters. We have already passed Early Voting through both chambers of the General Assembly, and the House has passed a bill providing for an earlier primary and a constitutional amendment making voting absentee easier. And a bill providing for Same Day Voter Registration is ready for a vote in the House.

Now comes House Bill 175, which would direct the Commissioner of Elections, soon not to be Elaine Manlove, to establish a vote by mail program for any qualified registered Delaware voter. This bill would go into affect for the 2022 elections. It would not replace in person voting, like the Vote by Mail system in Oregon, Colorado and Washington State does. Some 19 other states allow some form of Vote by Mail, but also still has in person voting.

Notice how there are no Republican sponsors below. It really is amazing how anti-democracy they are.

WHERE IS THE BILL? House Administration 5/30/19