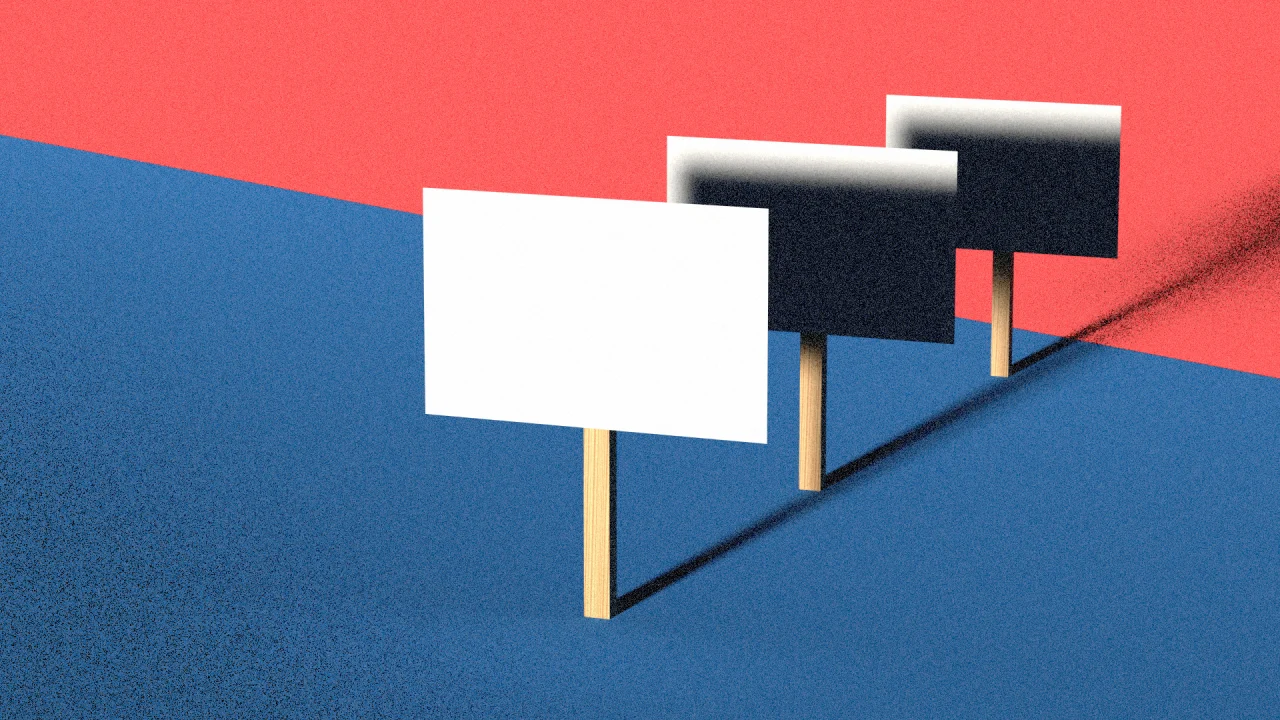 Sen. Bernie Sanders (I-VT) called for an impeachment inquiry against President Trump, becoming the tenth 2020 presidential hopeful to do so, The Hill reports.

Said Sanders: “I believe the Judiciary Committee should begin impeachment inquiries. That is inquiries, not impeachment, to determine whether or not Trump has committed impeachable offenses.”

Joe Biden said in a statement yesterday that impeachment “may be unavoidable” in the wake of special counsel Robert Mueller’s remarks.

Wall Street Journal: “Fourteen presidential candidates will trek to the California Democratic Party convention in San Francisco this weekend to lay the groundwork for their campaigns in the Golden State, which is worth more than three times as many delegates as New Hampshire, Iowa and South Carolina combined.”

“With California’s 2020 primary slated for March 3 — more than two months earlier than it was in 2016 — candidates are traveling west not only to raise money but also to lock in support with the state’s more than 400 delegates, who will be allocated proportionally based on the primary results statewide and in individual congressional districts.”

Politico: “Qualifying for the first Democratic presidential debate was the easy part. Now comes the challenge of preparing for it. With the first debate in Miami now less than a month away, at least half-dozen major candidates have begun to block out time or lighten their schedules to prepare.”

“In telephone calls and conference rooms, advisers are peppering them with potential questions. The candidates are practicing tightening their answers, cognizant of the seven to 10 minutes of total speaking time they expect to be allotted. And they are watching clips of the 2016 Republican presidential primary debates to familiarize themselves with the dynamics of debating on a crowded stage.”

First Read: “By the way, if you wanted a taste of what the 2020 Democratic presidential race might look like if Congress does go down the impeachment rabbit hole, you got it yesterday after Mueller’s statement.”

“Impeachment most likely would relegate the Dem race to the backburner and freeze the contest until afterward.”

“The Democratic Party’s new directive that candidates must have at least 130,000 donors to qualify for the third primary debate in September arrived virtually without warning on Wednesday morning, and immediately sent shock waves through presidential campaigns worried that it would distort their priorities and affect the way they operate,” the New York Times reports.

“Two-thirds of the sprawling field of 23 candidates are probably at risk of falling short of that threshold, and news of the more stringent rules set off a flurry of frustrated early-morning text messages, emails, calls and meetings as campaigns reassessed the path forward.”

DNC senior adviser Mary Beth Cahill told Refinery29 that there will be at least one female moderator at each Democratic presidential debate.

Said Cahill: “The DNC is committed to an inclusive and fair debate process. That means that all 12 DNC sanctioned debates will feature a diverse group of moderators and panelists including women and people of color, ensuring that the conversations reflect the concerns of all Americans.”