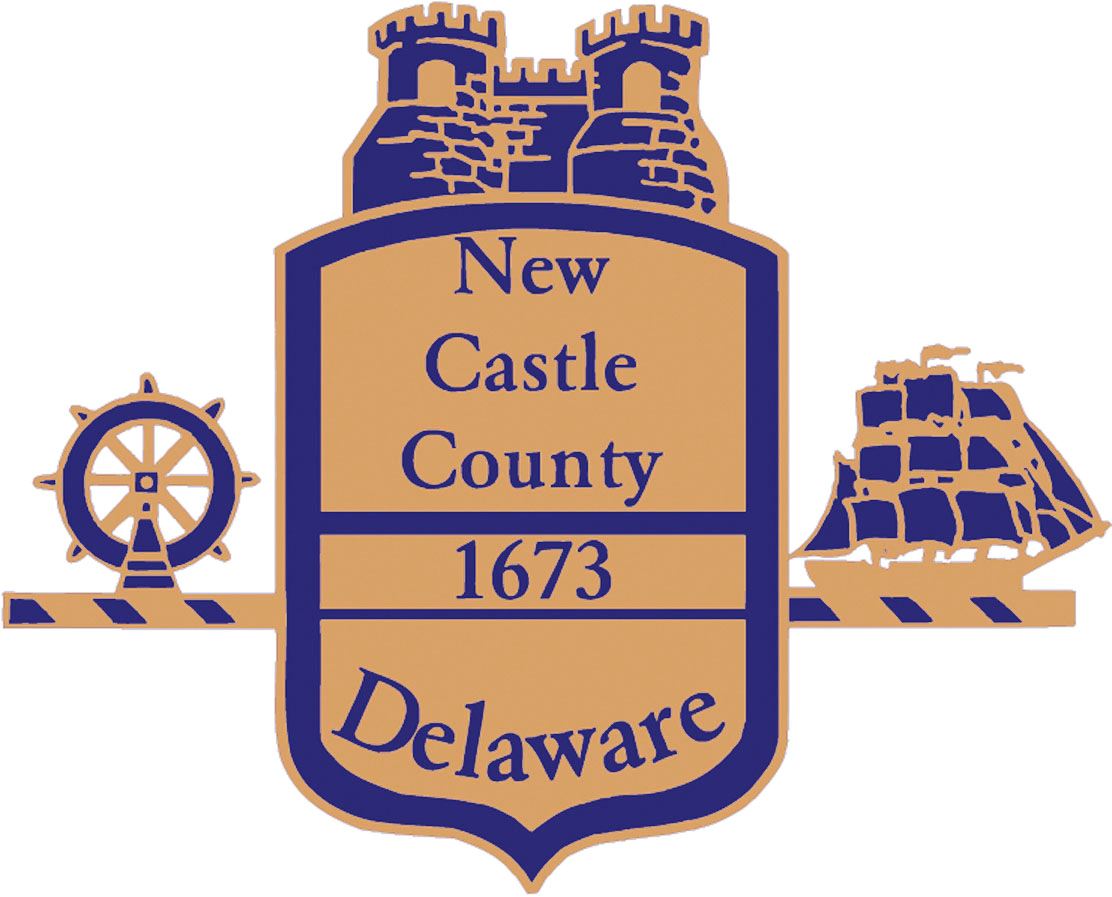 What follows is a guest opinion editorial from Kevin Caneco:

New Castle County is booming in growth, population areas are drastically changing, especially south of the canal with estimates that continue furious growth in the future. Our county faces some tough decisions in the next 5-10 years that could shape the county for our lifetime. As the population grows, development grows. Now, more than ever, members of the County Council need to ensure development is done wisely and with our children’s future in mind. Open spaces must be protected, farms preserved, land for parks and schools set aside, and responsible flow of traffic factored in. To accomplish this maximum input by citizens are necessary to level the table with developers. However, a concerning trend takes shape when you look at the financial disclosures of some of our County Council members.

Bill Bell for example, of District 12, which takes in some of the fastest growing portions of the county had close to 70% of all his donations from the development community. Not only is this wrong, it is bordering unethical. How can we count on our county council representatives to fairly weigh a permit for a new development when the man in front of them wrote their campaign a check? Other counties and municipalities are working to crack down on the pay to play system, a recent reform bill aimed to curb development money to campaigns in Maryland’s Anne Arundel County was pushed by a Democrat County Executive and supported by Republican Larry Hogan. Reform of limiting or banning development money to campaigns should be a bi-partisan issue, there is no political party that gains from unregulated money, only candidates and of course rich development executives.

Land use issues and the permitting of developments is some of the most important work the county council does. It determines how many units will go where, in many ways the cost of them, and often their aesthetic appearance. Council members can re-zone areas of the county that could affect positively or negatively surrounding housing prices and overall quality of life. It can determine where your parks, libraries and schools are located. As much as I would like to be an optimist and think developers have everyone’s interest at heart, we all know the bottom line is what drives any for profit business.

While this issue has been raised in the past, business as usual has continued in county government fundraising circles. Why would it change when it often benefits those in office? Pay to play politics works for those in power and puts challengers at a disadvantage in fundraising. In a body with no term limits this often allows incumbents to rack up donations and terms conducting business as usual. For the sake of good government and transparency we must change this. I call on everyone running for county government in 2020 to not accept and return money from developers. You would think a member like Bill Bell who has been in office for 16 years has other ways of raising money, so I challenge him to do just that. In going back to his constituents for money it would allow him to side with them over the big money developers.

We can no longer side with rich developers with homes in Hockessin over the young family looking to buy an affordable house outside Odessa. The time for change has come, a new way of doing business in the New Castle County is not only necessary, it’s ethical, and some of us in this current toxic political environment still believe in ethics. I ask everyone to join this good government pledge.

7 comments on “A Good Government Proposal for New Castle County”