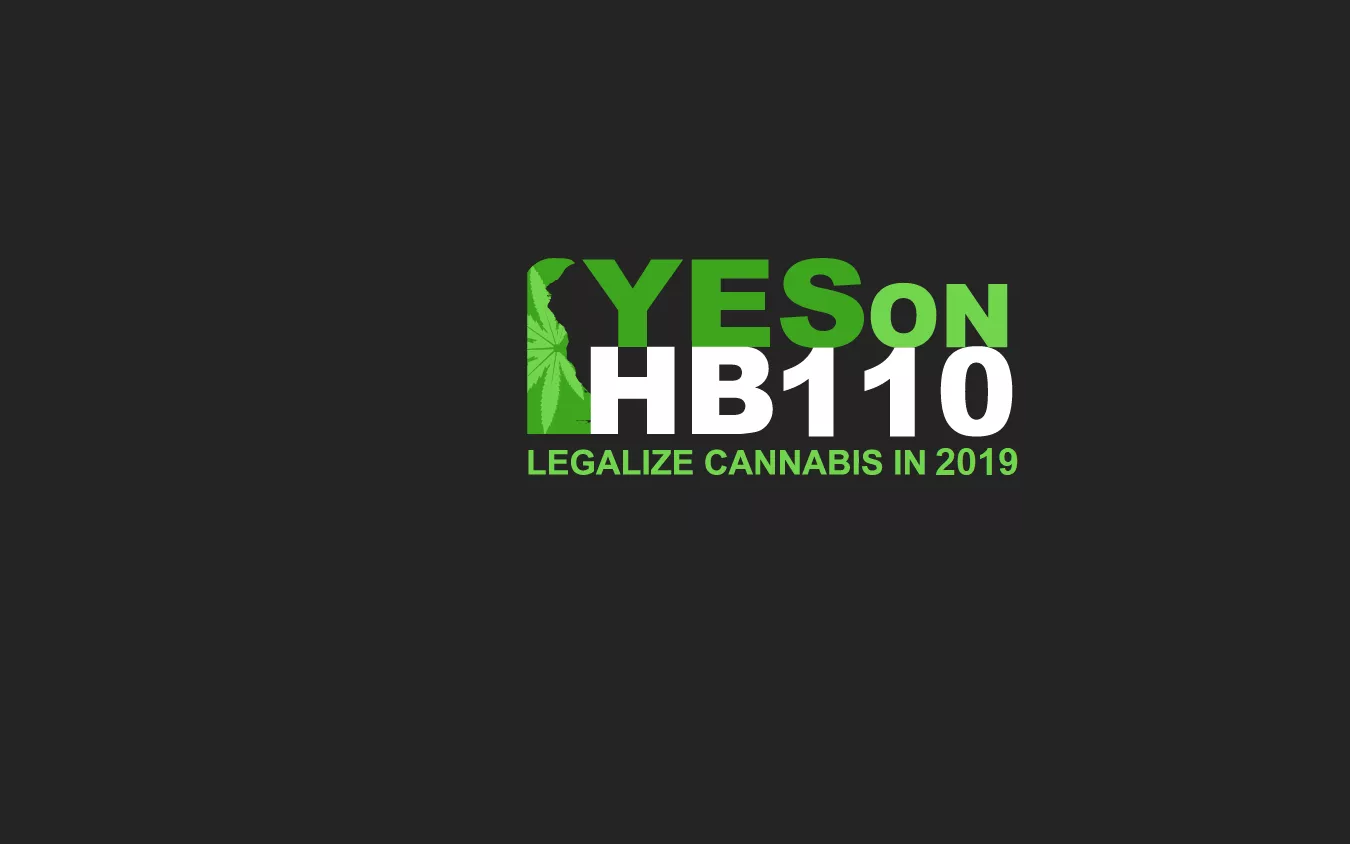 Finally. Although the late introduction of this bill in this half of the session does not give me hope that it will pass before June 30, but the bill would still be alive for the 2020 part of this session of the General Assembly. It would be a good election year bill to vote on to energize young voters.

I am curious as to why the bill has no Republican sponsors. It used to be a popular theory among the more libertarian Republican youth in this state that the GOP would regain relevance by going to the left of the ex-police officer infused Democratic caucus by championing legalization. Indeed, Delcollo and Spiegelman seemed to poster boys for that effort. Alas…

Stephanie Bolden not voting?  What was her reason?  Is she gettable this time around?  If yes, than, we gain a yes vote and now only need 3 more yes votes.

Kendra Johnson replacing Melanie George Smith, who did not vote, is huge.  Assuming she is a yes, now we only need 2 more yes votes.

If Jaques wants to defeat Eric Morrison in his primary election, he will vote yes this time around rather than playing a chicken and not voting.  Anything but a yes vote will lead to his defeat.   But I can’t assume he will vote yes.

Will Michael Smith, a young Republican with hopefully a different generational attitude be a yes vote?  Or will he disappoint?  Jeff and Anthony, get to talking to him.   How about the other young guns down south, Shupe and Vanderwende?

Because I really do not want to rely on Police Officer Pete and Lumpy Carson to get that final yes vote.

House Bill 110, now sponsored by Representative Ed Osienski after the bill’s original sponsor Helene Keeley retired last session, would make Delaware the 11th state in the country to legalize marijuana as a recreational substance. However, the bill will not allow Delawareans to grow their own weed, unlike those 10 other states that Delaware is joining.

Osienski says that this bill would establish a new industry that could create hundreds of good-paying jobs throughout the state, and provide a thorough, controlled and reasonable process to ensure fair access. He says it would also go a long ways towards shutting down the marijuana black market in Delaware by diverting demand from drug cartels and other illegal enterprises, and empowering law enforcement with the ability to ensure a safe, legal market for the cultivation, sale and use of marijuana in Delaware.

“There is a market for safe and legal marijuana in Delaware, which will have numerous benefits for our state,” said Rep. Osienski, D-Brookside. “We would be establishing a new industry that would create good-paying jobs for Delawareans while striking a blow against the marijuana black market.”

“There’s a tremendous amount of public support for legal, recreational marijuana, and what we are proposing is a measured, reasonable approach that addresses many of the concerns people have raised while providing a framework that will allow for a successful industry.”

Under the bill, individuals over 21 years of age would be able to buy up to one ounce of cannabis and cannabis-infused products from specialty shops. The legislation says Delaware will issue up to 15 retail licenses for these specialty shops within 16 months of the effective date. Further, currently established medical marijuana dispensaries would be able to obtain a license to sell cannabis for recreational usage. It is unclear if these medical marijuana licenses will be in addition to the 15 retail licenses, or are included within it. The existing Medical Marijuana program will not be otherwise changed by this legislation.

The bill would then tax cannabis at 15 percent of its retail sale price, though the legislation does not set the retail price. Money collected from the tax would go to a special fund that would first be used to cover all administrative costs. What is left over is then transferred to the General Fund for use by the General Assembly for the budget.

Using marijuana in public or in a vehicle would remain against the law if the bill passes, though such violations will be covered under the decriminalization of marijuana in 2015 by civil violations unless driving under the influence is involved.

“My main focus is ensure this effort is carried out in a measured and responsible manner,” said Sen. Trey Paradee, D-Dover, HB 110’s chief Senate sponsor. “We have had the opportunity to learn from other states, and this legislation will allow us to avoid the pitfalls that have occurred elsewhere. The purpose is not to generate a lot of revenue for the state, but rather to end the illegal, black market that has overwhelmed our court system and led to blood in our streets. The full legalization proposed by this measure also will create thousands of good-paying jobs and will allow law enforcement to focus on addressing violent crime and the opioid crisis.”

HB 110 also would allow for the expungement of prior marijuana-related offenses as long as the individual has no convictions for violent felonies.

HB 110 has been assigned to the House Revenue & Finance Committee.