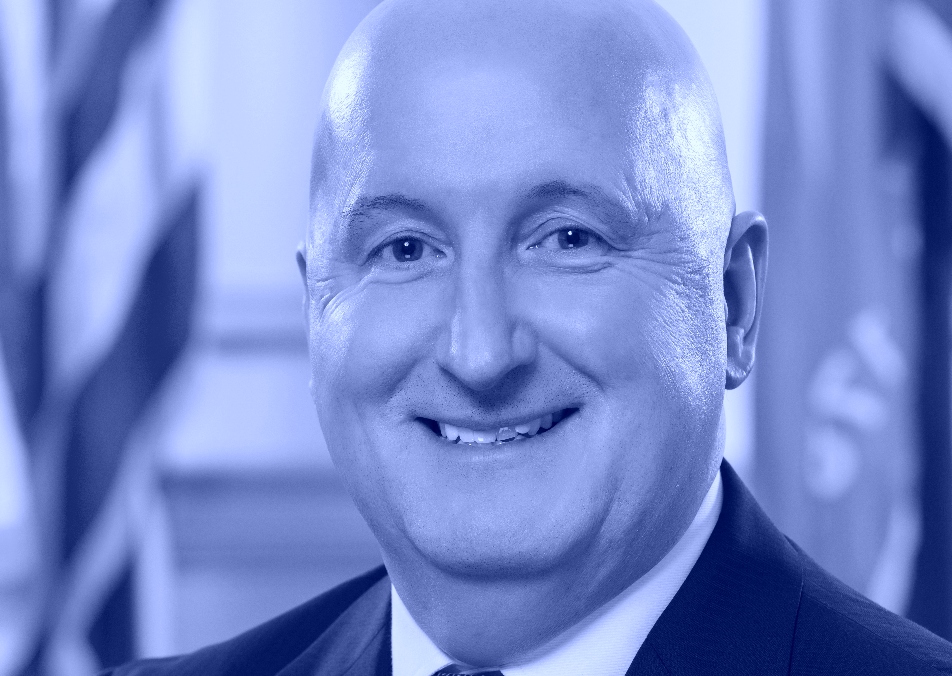 Earlier this week, the Delaware Senate passed SB74, which would modify the New Economy Jobs Tax Credit that has been in affect since 2007 and has not been utilized as much as policymakers had hoped.

The bill also streamlines the administration of the tax credit, which is currently counted against the bank franchise tax, the insurance premium tax, the corporate income tax and “other taxes and fees” imposed under Title 30 of the Delaware Code – in that order. SB 74 would replace “other taxes and fees” with the personal income tax and make the credit refundable only against one of those four taxes.

The vote was 19-0 with 2 absent in the Senate. The bill now moves to the House for consideration.

WHERE IS THE BILL NOW? Senate passed 19-0-2. Now in the
Economic Development/Banking/Insurance & Commerce Committee in House as of 5/15/19