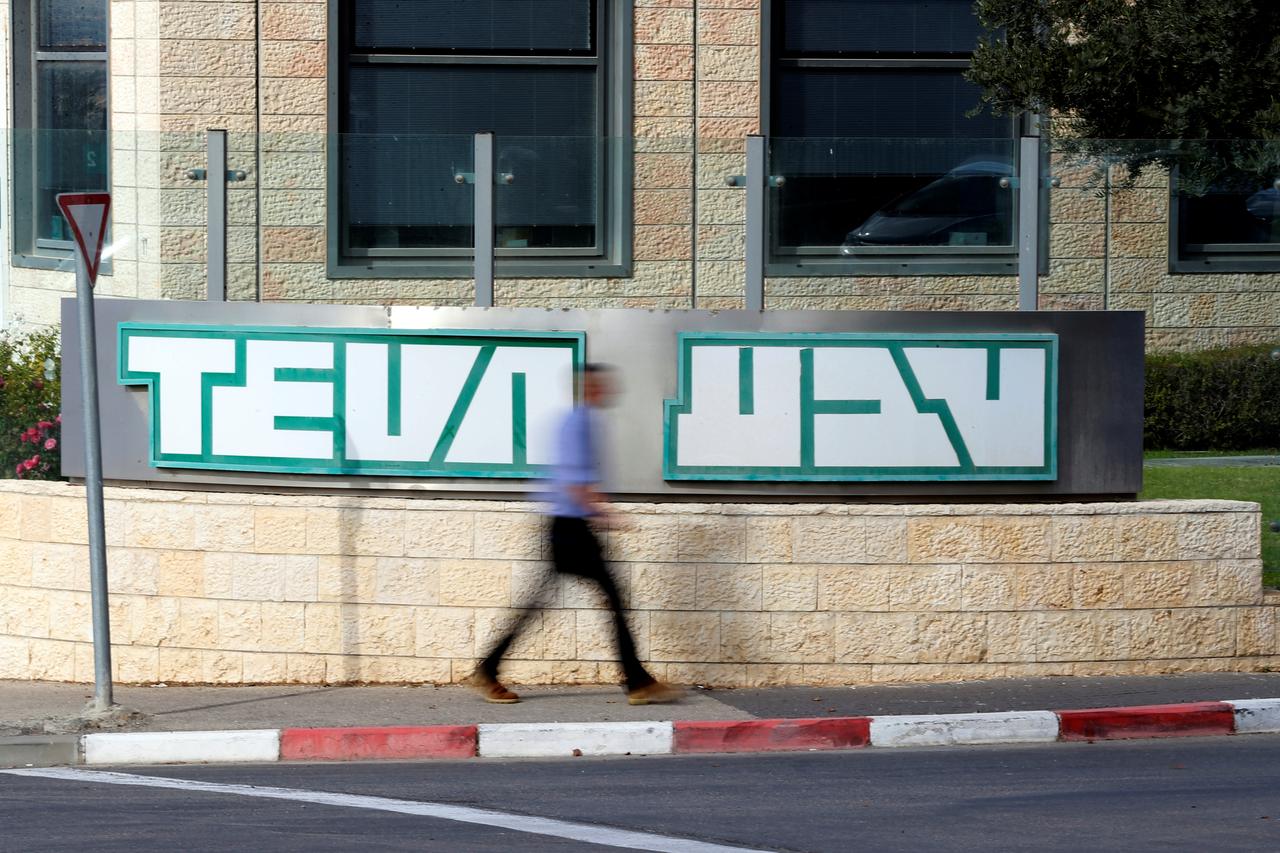 Last Friday, Connecticut Attorney General William Tong filed a lawsuit in the U.S. District Court for the District of Connecticut against Teva Pharmaceuticals and 19 of the nation’s largest generic drug manufacturers alleging a broad conspiracy to artificially inflate and manipulate prices, reduce competition, and unreasonably restrain trade for more than 100 different generic drugs. The lawsuit also names 15 individual senior executive defendants at the heart of the alleged conspiracy who were responsible for sales, marketing, pricing and operations.

The generic drugs at issue account for billions of dollars of sales in the United States, and the alleged schemes increased prices affecting the health insurance market, taxpayer-funded healthcare programs like Medicare and Medicaid, and individuals who must pay artificially-inflated prices for their prescription drugs.

The complaint alleges that Teva, Sandoz, Mylan, Pfizer and 16 other generic drug manufacturers engaged in a broad, coordinated and systematic campaign to conspire with each other to fix prices, allocate markets and rig bids for more than 100 different generic drugs. The drugs span all types, including tablets, capsules, suspensions, creams, gels, ointments, and classes, including statins, ace inhibitors, beta blockers, antibiotics, anti-depressants, contraceptives, non-steroidal anti-inflammatory drugs, and treat a range of diseases and conditions from basic infections to diabetes, cancer, epilepsy, multiple sclerosis, HIV, ADHD, and more. In some instances, the coordinated price increases were over 1,000 percent.  The lawsuit seeks damages, civil penalties and actions by the court to restore competition to the generic drug market.

Delaware Attorney General Kathy Jennings added Delaware to the list of 41 other states and Puerto Rico that have joined in with the lawsuit in Connecticut. In so doing, Attorney General Jennings said “it’s hard enough for thousands of Delawareans – including many of our seniors living on fixed incomes – to afford basic health care and medications.” “Schemes that tilt the playing field even further against the middle class and our most vulnerable neighbors are unconscionable, unacceptable, and illegal. The people and companies responsible for this conspiracy will be held accountable.”

Jennings is following in her predecessors’ footsteps here as this is the second time Delaware has joined a multistate complaint alleging price fixing in the generic pharmaceutical market. The first complaint, still pending in U.S. District Court in the Eastern District of Pennsylvania, was filed in 2016 and now includes 18 corporate defendants, two individual defendants, and 15 generic drugs. Two former executives from Heritage Pharmaceuticals, Jeffery Glazer and Jason Malek, have entered into settlement agreements and are cooperating with the Attorneys General working group in that case.